One of the things that makes UMBC great is how wonderful our alumni, students, faculty, and staff are. Because of these amazing people, UMBC often finds itself “in the news,” so each week, we’ll be sharing with you a round-up of the most newsworthy achievements from our community. 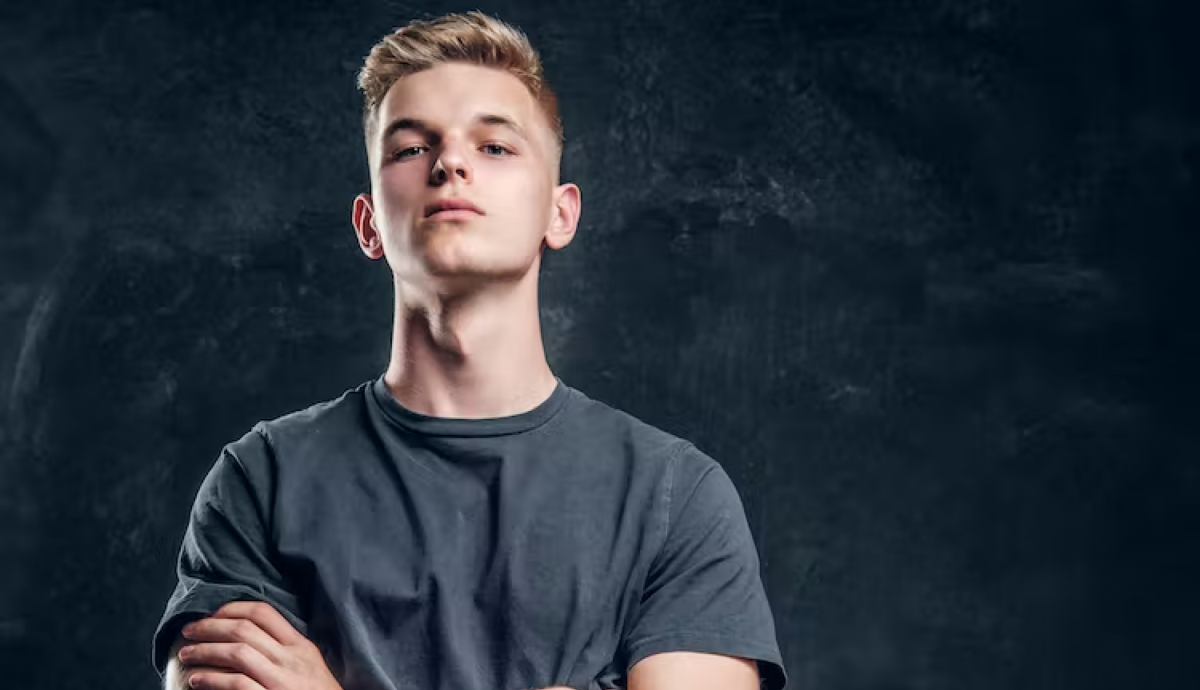 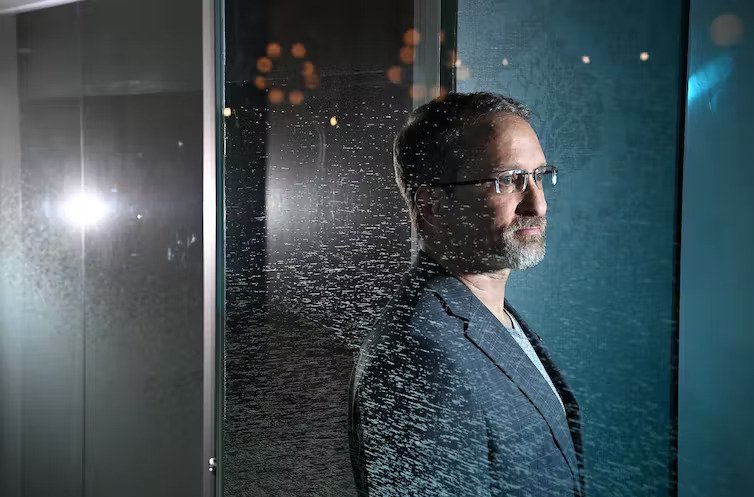