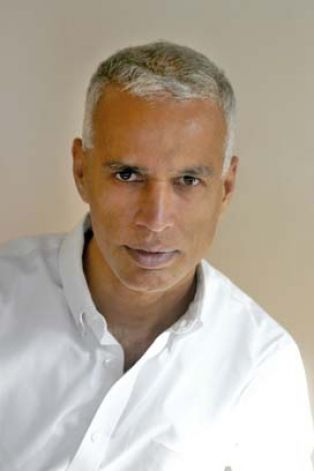 Just hours after the U.S. Supreme Court announced a nationwide right to same-sex marriage on Friday, June 26, Manil Suri was interviewed by Public Radio International (PRI) for his reaction to the ruling. Suri, a professor of mathematics and award-winning author, has written extensively about his experience as a gay Indian American. He has also written in the Washington Post and New York Times about Indian government policies and during the interview discussed Section 377 of the Indian penal code, reinstated by the Indian Supreme Court in 2013, which criminalizes homosexual conduct.

Suri shared his thoughts on PRI about what the implications of the U.S. ruling could mean for other nations around the world, including India. “They are bound to really look at what the US is doing,” Suri says. “It’s one of the largest countries in the world and it’s really putting its seal on this, saying marriage equality is here to stay.”

He added the American milestone is an important one as the worldwide conversations surrounding same-sex marriage continue. “There’s back and forth. And I think we’re going to see that in other parts of the world as well.” To listen to the complete interview that aired on PRI, click here.