In the opening statement for his nomination hearing, Adams, who has served as a practicing anesthesiologist, associate professor at the Indiana University School of Medicine, and state health commissioner under then-Indiana Governor Mike Pence, shared, “In this dual role as both clinician and educator, I see the impact of health policy decisions on both providers and the patients we serve.”

Adams plans to emphasize active engagement with communities as surgeon general, focusing on a need to “learn about their obstacles and successes, share best practices, and help empower them to implement local solutions to their toughest problems.” He intends to focus on the opioid crisis in particular – a problem he’s familiar with from his work in Indiana.

Reflecting on his undergraduate years at UMBC as a Meyerhoff scholar, Adams shared with UMBC, “one of my biggest mentors was Dr. Hrabowski, and I still stay in touch with many of my Meyerhoff colleagues and rely on them as a professional support network.” He also pays that support forward, according to Joey Fox, who worked as his legislative director in Indiana. Fox described Adams as a “compassionate leader” and told the Indy Star, “He was always willing to have his door open.”

In July, President Donald Trump announced the appointment of David Muhlhausen M.P.R. ’99, Ph.D. ’04, public policy, a veteran analyst in The Heritage Foundation’s Center for Data Analysis, as Director of the National Institute of Justice, Department of Justice. In that role, he will work with that agency to improve knowledge and understanding of crime and justice issues through science, and provide objective, independent knowledge and tools to inform the decision-making of the criminal justice community.

In Maryland, Matthew Clark ’00, history, former communications director for Governor Larry Hogan, will return to the state’s capitol to serve as chief of staff. He spent the previous year as managing director with D.C.-based FTI Consulting. 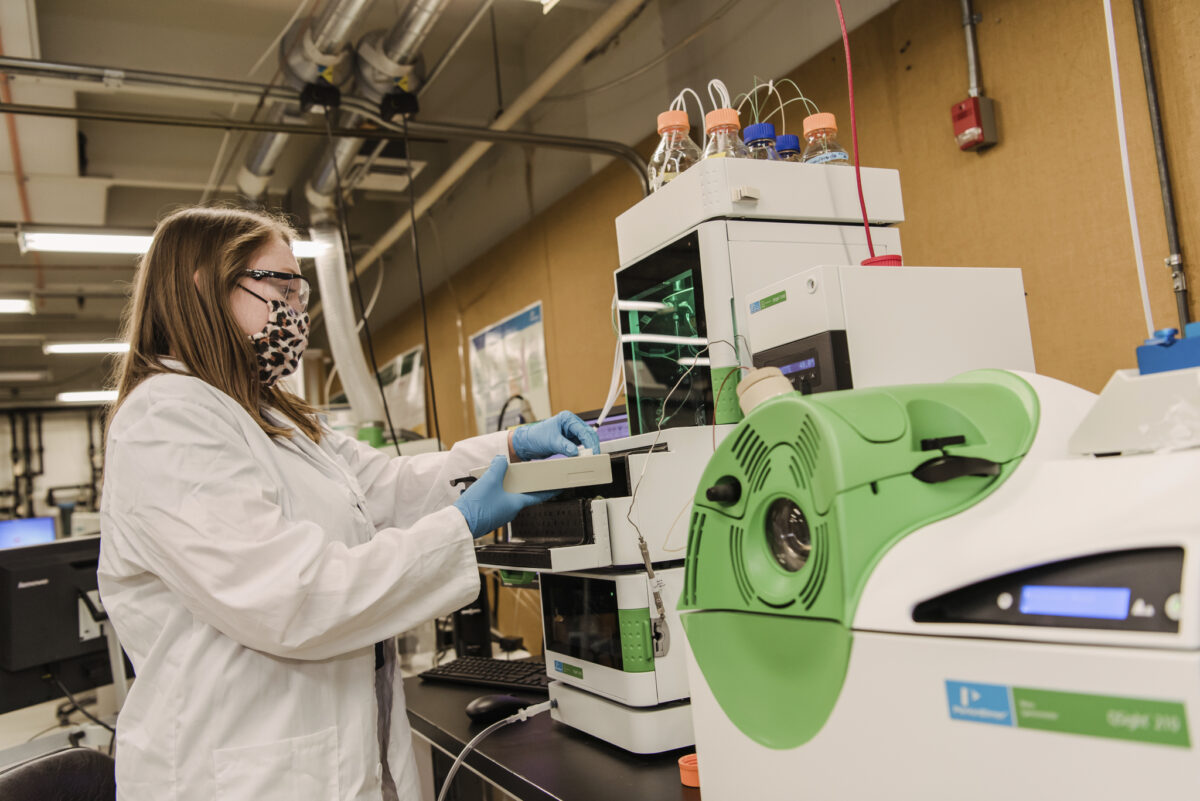