The new Performing Arts and Humanities
Building, or PAHB, aptly named for the 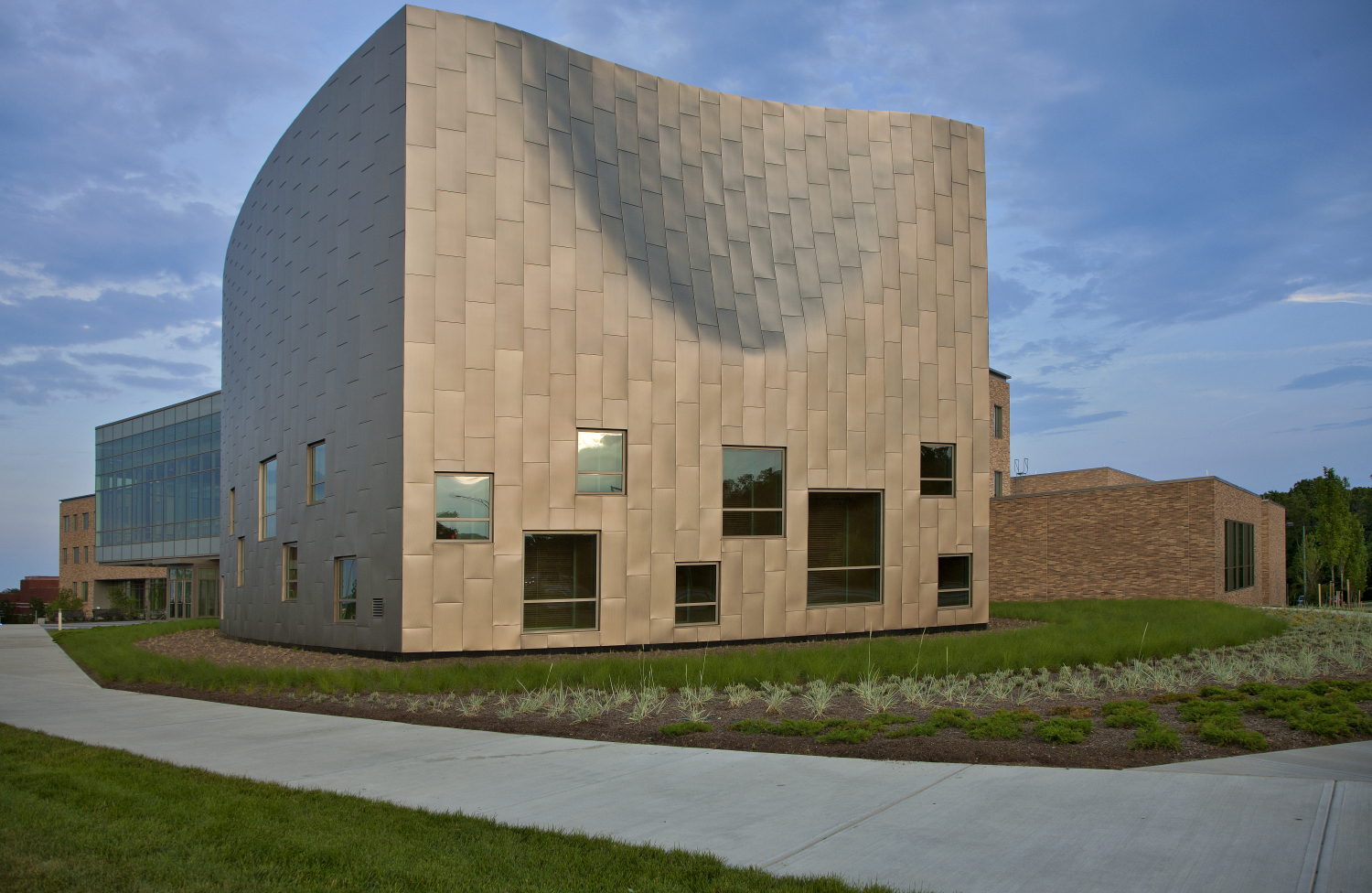 There are five main performance halls in the PAHB: the Proscenium Theatre, the Black Box theatre (used mainly for more experimental performances), the Dance Cube, the Music Box, and the Concert Hall. The previous theatre, located in the Fine Arts building, only reached 16 feet in height; the new Proscenium Theatre now stands at 20 feet tall, and can seat up to 275 spectators. In three of the four halls, the seating can be moved to create a more open performance or a more intimate setting, and with state of the art lighting systems, the light can be adjusted accordingly.

The Concert Hall, the largest space in the building, was designed for music performances and has special air duct systems designed to eliminate all noise. The setting of the hall can also be changed from a large venue to a class-sized setting, simply by turning the performers around and opening a hidden section of seating. Every aspect of this building was designed to create performance friendly spaces, while also offering a new and distinctive campus landmark.

As for those who work behind-the-scenes, there are brand-new costume design facilities, catwalks and lighting structures, music technology rooms, and conference rooms created to enhance learning and provide hands-on experience. Students in the music fields can now enjoy a new recording studio, as well as many sound-proofed walls throughout the building.

Give Back to the Performing Arts

With the opening of the PAHB quickly approaching and the first performance scheduled for mid-October, alumni are encouraged to show their support of the performing arts by naming a seat in either the Proscenium Theatre or the Concert Hall. All gifts will directly benefit the arts and humanities at UMBC now and for future generations.

Save your seat today! 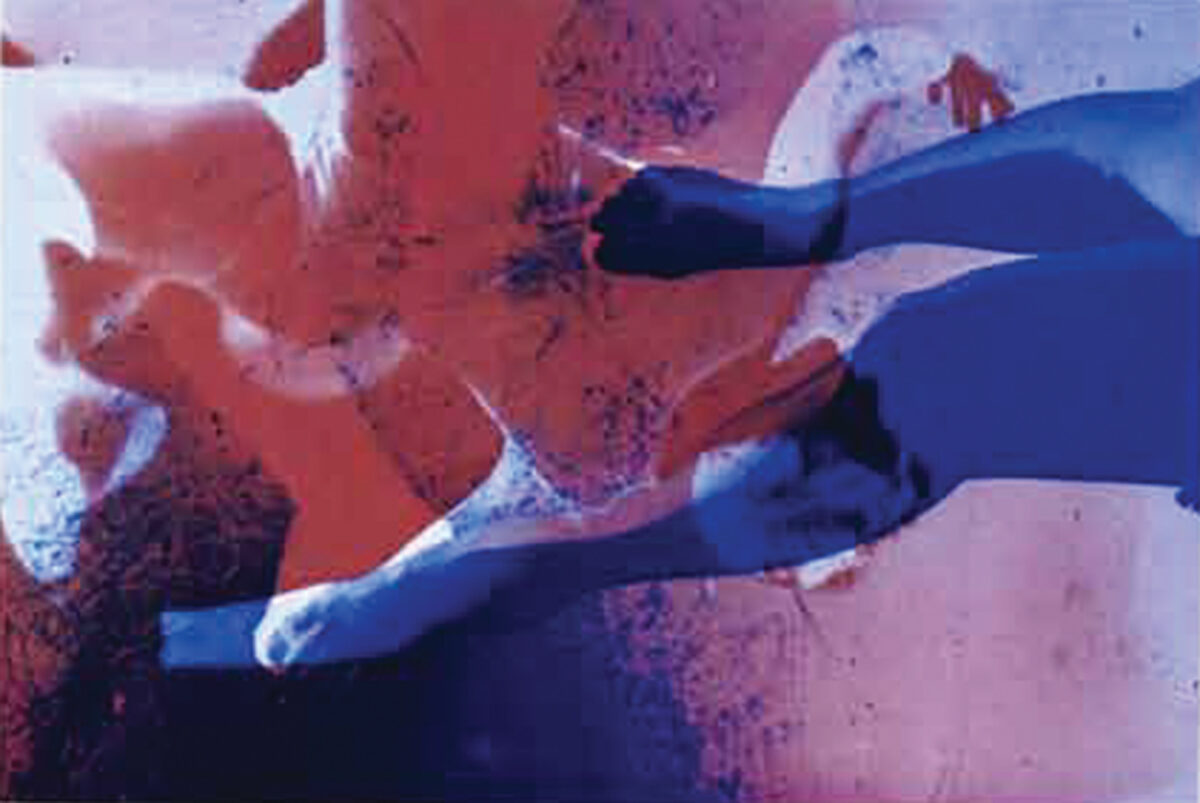 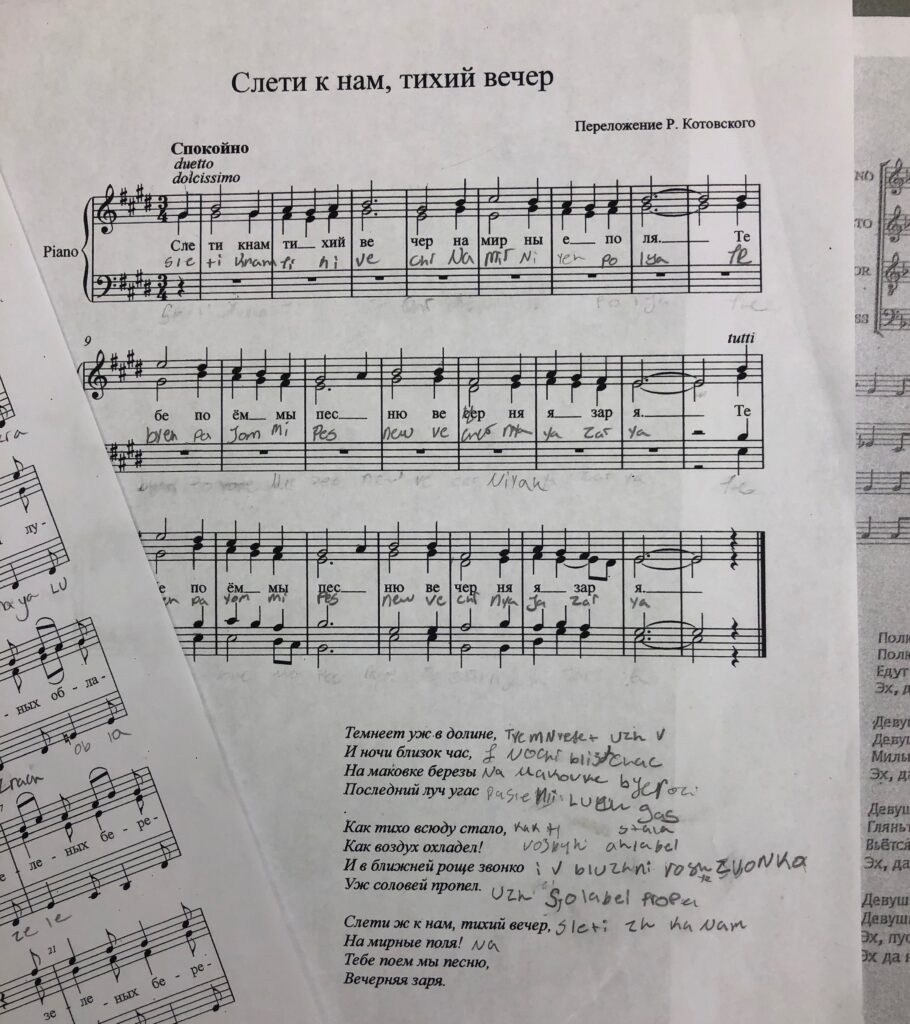 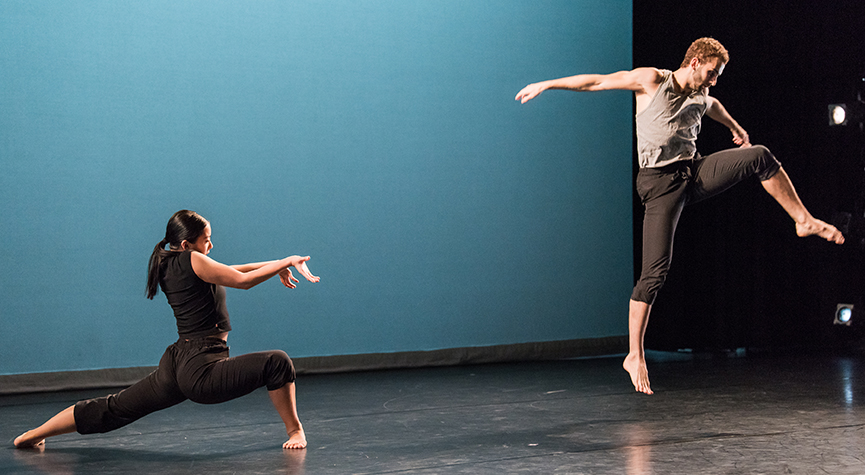