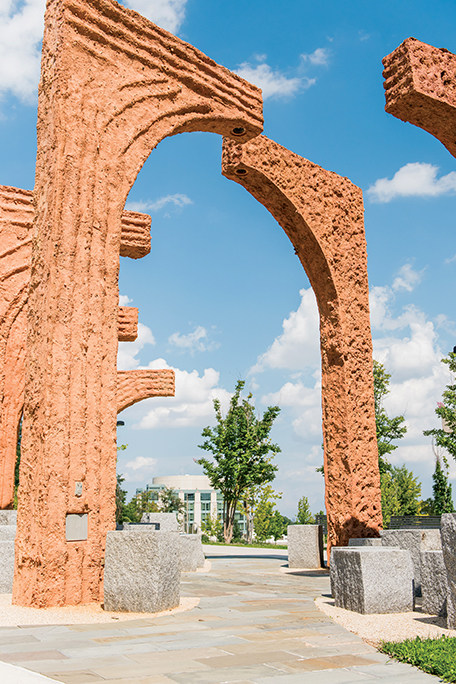 After a sculpture titled, Forum, by Thomas Sayre

Outside the glass wall
That separates us
From the cold and below,

Covered with an icing
Of melting snow,
Are the half arches

Formed of earth-colored stone
Placed so no two can
Connect, an almost row

Of almost arches
Among the broken gray
Of stunted columns left

As if to the wind on some acropolis;
A henge whose shadows
Rotate across the grass,

By the movement of suns,
By melting ice,
The shattered rock

Of a ruined forum which
The Gods in their irony
Destroyed, and now preserve

As warning, a monument
To vanishings

Michael Fallon, senior lecturer in English, was inspired to write this poem about Thomas Sayre’s 2014 sculpture, Forum, while gazing upon it from the Dresher Center for the Humanities’ second-floor conference room. Fallon’s fourth book of poems, House of Forgotten Names, will be published by Salmon Press of Ireland in late 2017 or early 2018. He has taught at UMBC for 30 years. 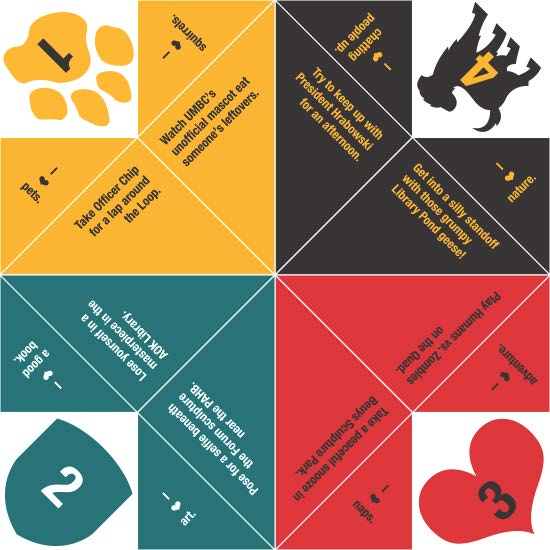 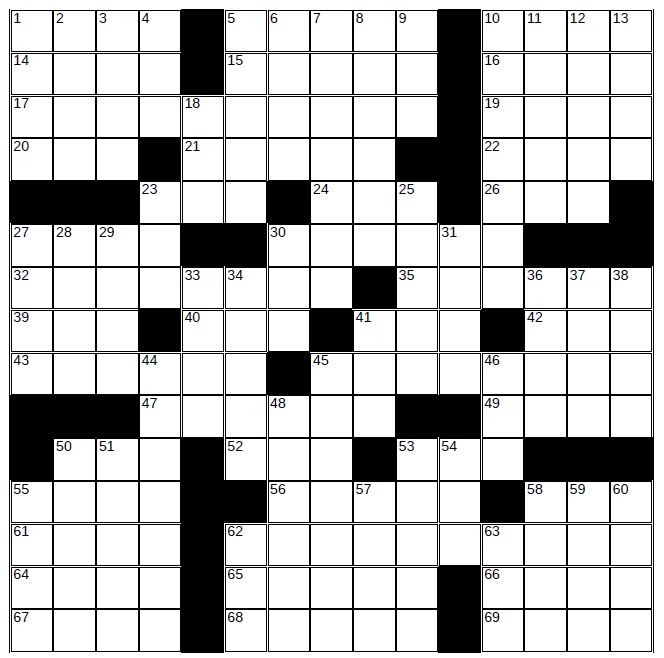