UMBC alums are taking off into new realms as advancements continue to be made in space exploration and engineering. Erika Nesvold ’09, mathematics and physics, M.S. ’11 applied physics, Ph.D. ’15 physics, and Isaac Matthews (M15) ’07, mechanical engineering, are both receiving attention for their incredible work within the aerospace community. 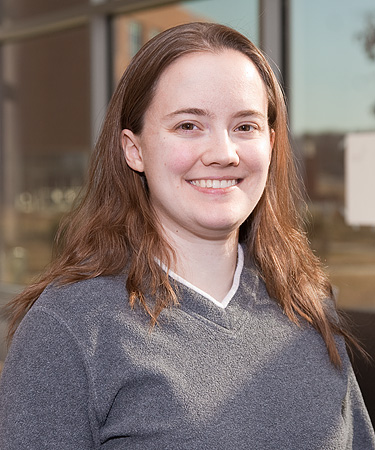 Erika Nesvold ’09, mathematics and physics, M.S. ’11 applied physics, Ph.D. ’15 physics, co-developed a 3-D model of the star Beta Pictoris to observe the development of warps and eccentric rings and track collisions among the particles. The modeling technique entitled, SMACK, Superparticle-Method Algorithm for Collisions in Kuiper belts, tracks the interaction between the star, its disks, and the other of its plants known as Beta Pictoris b. Nesvold along with SMACK’s other co-developer, Marc Kutchner, have created a video that outlines the stimulation that provides an in-depth look at the progression of Beta Pictoris.

Isaac Matthews (M15) ’07, mechanical engineering, shares his journey to becoming an aerospace engineer at NASA. Matthews describes some of NASA’s current work in expanding its human spaceflight capability from the Low Earth Orbit, which they are currently operating under, to a new program entitled “Orion.” Matthew also discusses the importance of perception when overcoming challenges while understanding the benefits of working as a team in order to go far. 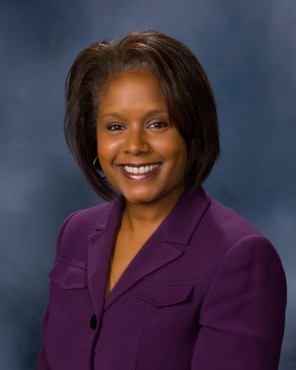