Time flies when you’re having fun. And the three years that I have spent as editor of UMBC Magazine have flown by quickly. One reason is this time has flown is the terrific stories about the university and its alumni that I encounter almost every day in the course of editing the magazine.

Sometimes they arrive in an e-mail. Occasionally, it’s a phone call. And some of them come in a stamped envelope. Many stories also come from encounters that I have with students, faculty and staff on campus. I’ve even been accosted on the MARC train as I commute to UMBC, and in my neighborhood in Washington, DC, by people with a UMBC story to tell.

Each one of these stories is individual. They are unique in their struggles and in their triumphs, their joys and their sorrows. But as the editor of the magazine who gathers them, I see them accumulate a collective weight. They weave together into patterns and create broader narratives.

Part of that narrative is rooted in UMBC’s position as a public university.

Public universities are special because their openness and academic excellence serve as engines of transformation in people’s lives. Most of us who attended UMBC in any era of the university’s 45 years of existence do not come from a position of economic privilege. So many of the stories that I hear are tales of alumni who had to work at a job as they studied through UMBC, or who had to sacrifice – personally or as a family – to obtain their degrees.

Yet the work and sacrifice and smarts that UMBC alumni put into their degrees also left them savoring their university experience that much more. We worked hard at UMBC – and we played hard, too.

I hope that UMBC Magazine is way for you to rediscover that narrative.

In this issue, for instance, you can read about how one alumnus, Joseph T. Jones, Jr. ’06, surmounted a life that began with a broken home and selling drugs to become one of the leading voices in the nation for creating economic opportunity and repairing families. You can also read about how many individuals and institutions – alumni, corporations, friends of UMBC – banded together collectively to aid the university in its successful capital campaign (Exceptional by Example) to raise $115 million to support the aspirations of students, faculty and staff.

We’ve also devoted a few stories to another collective experience for alumni and the larger university community: UMBC Homecoming (October 12-15). I hope the stories will entice you to look at the schedule of events at the UMBC Homecoming website.

Whether you like UMBC soccer under the lights, or terrific food and fellowship, or want a chance to sample the work of alumni filmmakers, UMBC Homecoming is another chance to weave your story back into the university community. And also to have a great time as you do it. I hope I’ll see you there! 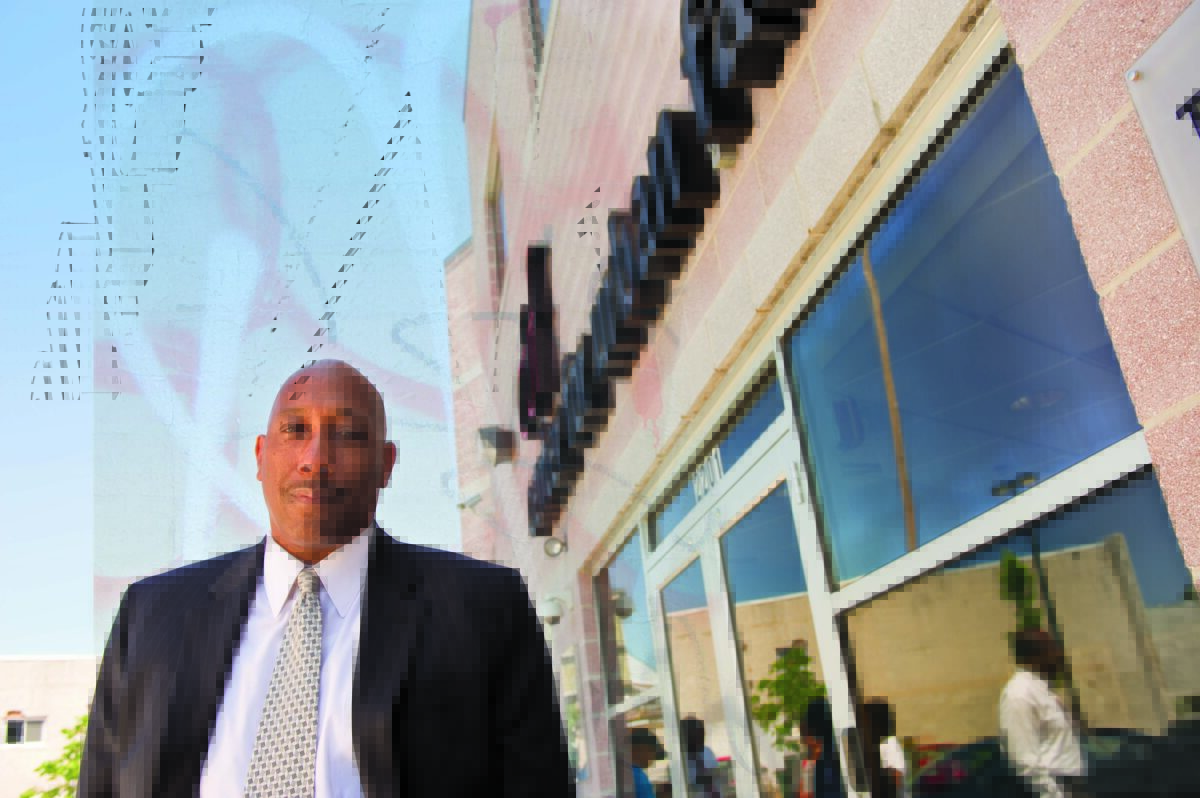