Once upon a time, Joseph T. Jones, Jr. thought he couldn’t escape the city’s mean streets. Now he’s leading efforts to help reclaim the families broken by urban ills.
By Elizabeth Heubeck ’91
Photos by Bruce Weller
Searing waves of heat already ripple through West Baltimore at 9 a.m. on a Friday in July. The streets around 2201 N. Monroe Street – headquarters of the Baltimore-based nonprofit Center for Urban Families (CFUF) – are all but deserted.
Inside the center’s air-conditioned conference room, 40 or so adults – men and women, black and white, some as young as 18 and others old enough to be grandparents – sit in neat lines of metal folding chairs, sweating a
bout their future. Some look anxious, others bleary-eyed. Most of the men wear ties, pressed pants and dress shoes; the women are in heels, panty hose and skirts. Some are ex-convicts. Many have been involved with the drug trade. Others have held jobs but haven’t been able to keep them.
If the room has the solemn air of a funeral, there’s a good reason. Everyone here is preparing to say goodbye to their old lives and start anew through the CFUF’s signature program, STRIVE, which is modeled after a prototype launched in New York City’s East Harlem.
When the center’s founder and CEO, Joseph T. Jones, Jr. ’06, social work, walks to the front of the room, everyone seems to sit up a little straighter. Standing more than six feet tall in a dark blue pin stripe suit, Jones’ imposing stature and deep, authoritative voice command the room. But his story also grabs attention with this audience: He’s walked a remarkably similar path.
“All the things I did suggest I should be dead, incarcerated, or debilitated,” Jones tells the group.
Jones’ path was particularly rocky: He was the product of a broken family. He shot heroin at 13, and was arrested for the first time at 14. He spent more time in Maryland’s juvenile justice system than he did in a high school classroom. And Jones’ career as a drug dealer saw him only narrowly escape a lengthy federal prison sentence.
But Jones is living proof that hard knocks don’t always knock you out. His West Baltimore center promotes stable career paths and rebuilds strong family units among urban residents, and Jones is sharing his successes with national audiences – including meetings with former Vice President Albert Gore, Jr. and a place on President Barack Obama’s Taskforce on Responsible Fatherhood and Healthy Families.
Healthy families are the building block for any American renaissance, argues Jones. “Twenty-five million children live in households where their fathers are not present. As a society, we can’t have that number of children not having a relationship with their fathers.” 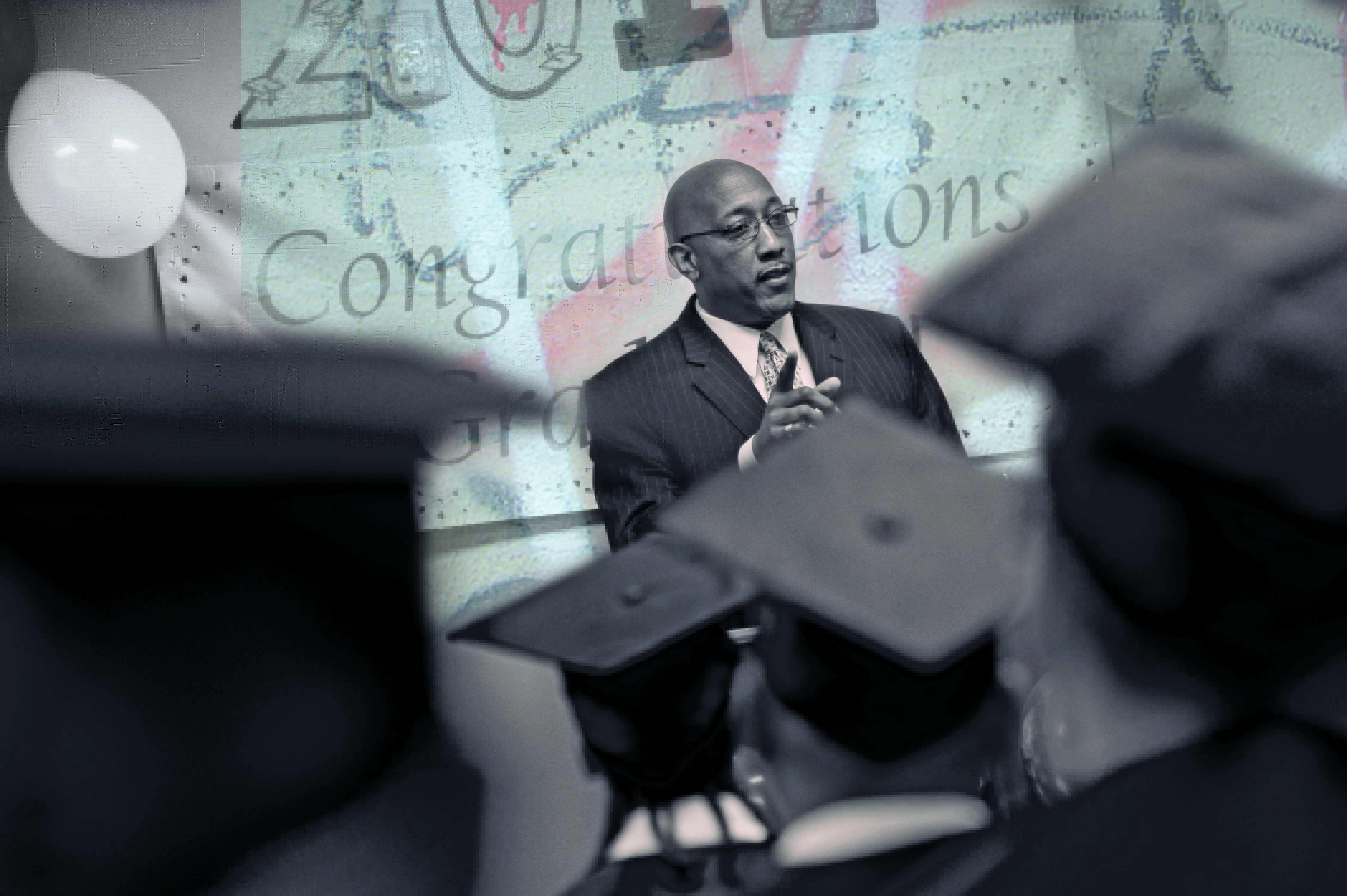