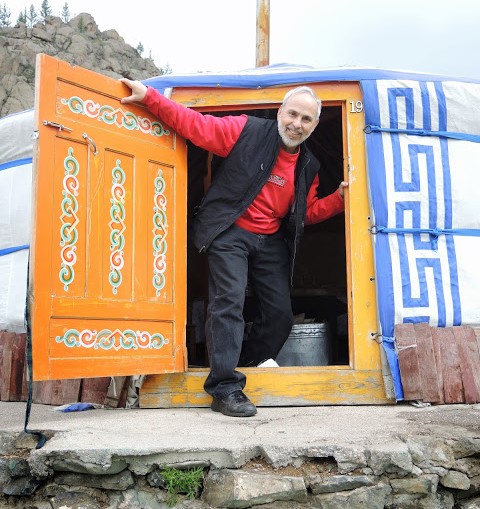 Todd Carton ’77, interdisciplinary studies, has never been one to follow a conventional route. As an undergraduate, his degree program (then called Option II) combined theatre criticism, literature, and creative writing. Additionally, his experience as a tutor in the Learning Resource Center inspired him to get a master’s degree in linguistics and teach English as a foreign language.

When that market proved dry, he went on to become an accountant and work for several nonprofit organizations until his retirement. It’s certainly not what one might expect from a former theatre student!

Despite his varied career paths, Carton has remained committed to both the performing arts and UMBC.  He says his professors encouraged him to go off the beaten path and fostered “an independent and creative thinking process.”

He recalls, specifically, an American literature final he took as an undergraduate. The first question on the exam was about William Faulkner, and Carton was inspired to write his answer in that author’s distinct stream-of-consciousness style.

By the time he finished, he realized he only had a few minutes to answer the other two essay questions, but he passed the exam “despite giving [the questions] short shrift.”

“I think that built a strong attachment to UMBC for me,” he says now.

Carton has directed his philanthropy to support the arts at UMBC in significant and deeply personal ways. His initial gift, made when the first phase of the Performing Arts and Humanities Building opened in 2012, was to name the building’s box office in memory of his late brother, Steven M. Carton, whom he remembers as “the coolest guy ever.”

More recently, he has established the Carton Family Endowed Scholarship (named in honor of his parents) to support promising students in the performing arts who come from disadvantaged backgrounds. He has also included the university in his estate plan, in hopes that the scholarship fund will continue to grow and benefit more students far into UMBC’s future.

The inaugural recipient, Chandler Stafford ’19, theatre, says she is “truly honored and grateful” for the opportunity, and says that not having to worry about how she’ll pay for school has given her much more freedom to pursue her artistic and academic goals.

“With the help of this scholarship […] I can focus on furthering my knowledge and growing in my field of study,” she says.

Carton is looking forward to meeting Stafford at the Endowed Scholarship Luncheon later this semester. When asked what he might say to her, Carton says he would “…encourage [her] to make the most of [her] opportunities at UMBC, and to realize that…it’s possible to use a UMBC education and succeed in a field that may not be a direct line from your [degree].” 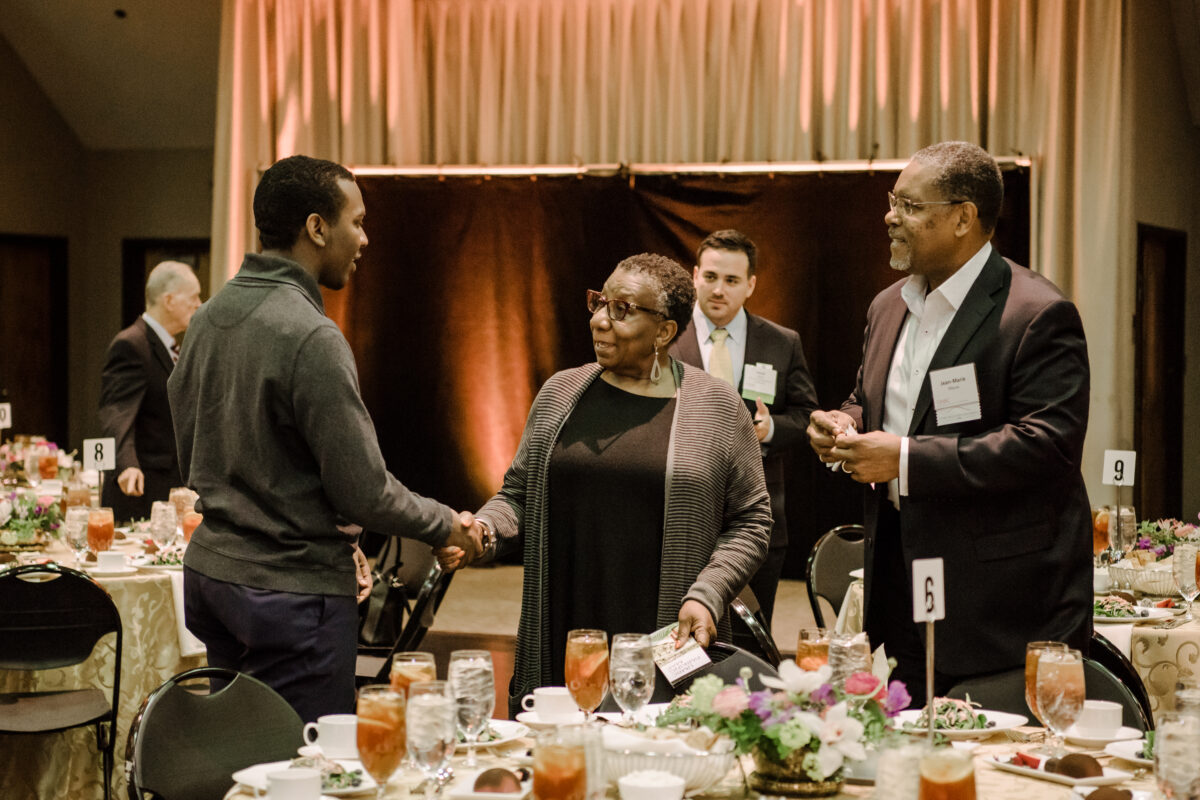