UMBC is always full of hard-working people who aspire to do great things, and the class of 2014 is no exception. Today, we wanted to share with you what some of our recent graduates are planning to do with their Retriever education. 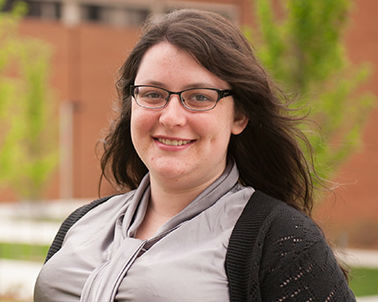 Sondheim Public Affairs Scholar Meghan Carpenter, political science, used her interest in politics to to focus on education policy. She was the director of the Office of Community and Government Relations in the Student Government Association and a Governor’s Summer Intern at the Maryland State Department of Education. As a student, Carpenter proposed a budget to the Maryland General Assembly that would aim to reduce textbook prices. She now works as the Director of Policy and Research for the
Eric Ebersole campaign for State Delegate. 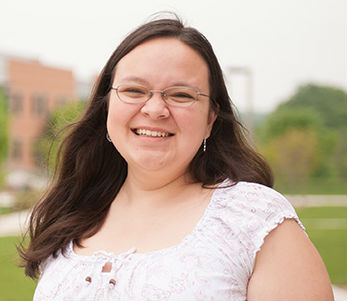 Editor of the Technology Section in The Retriever Weekly for several years, Emily Scheerer, computer science, was also a Center for Women in Technology Scholar, and interned with the Department of Defense and Booz Allen Hamilton. During her spare time, she worked as a UMBC Welcome Week Leader (Woolie) and was president of the UMBC Ballroom Dance Team. Now, Scheerer plans to continue her education at UMBC and earn an M.S. in computer science. 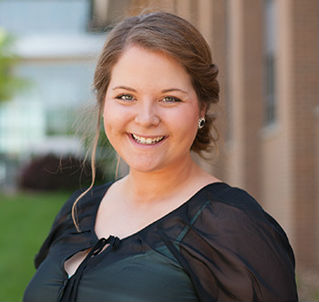 Kelsey Krach, cultural anthropology and Spanish, was both a Sondheim Scholar and a valedictorian finalist for the Class of 2014. She interned with the Citizens Planning and Housing Association and Amnesty International USA. Krach also lead an Alternative Spring Break so other students could learn about refugees in Baltimore, won the Outstanding Student in Anthropology Award, and became a member of many honor societies. She now plans to do non-profit community development work. 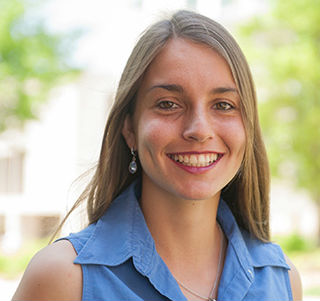 native of Germany, Kim Berghaus, physics, dedicated her time at UMBC to her school work and the Women’s Tennis team. She earned the Outstanding Graduating Senior Physics Award, the Joseph F. Mulligan Memorial Lectureship, and was name the Matt Skalsky Outstanding UMBC Scholar. Berghaus was also excellent on the court. She was named the Most Valuable Player for the 2014 season, was a member of the America East Tennis All-Academic Squad, and was the first Retriever to be nationally ranked in women’s tennis. Her freshman year, she was named America East Conference Rookie of the Year and Most Valuable Player. Berghaus now works in Dr. Giuliano Scarcelli’s Lab at the Harvard Medical School.