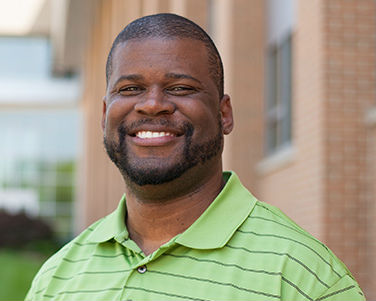 For many, working at NASA while in school is a dream. Damon Bradley, Ph.D. electrical engineering, worked as the lead computer engineer in the Instrument Electronics Development Branch at the NASA Goddard Space Flight Center. 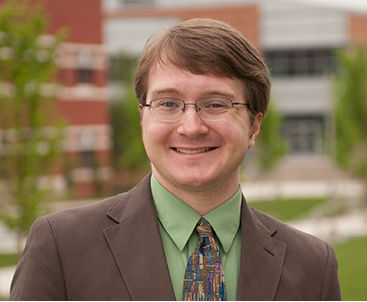 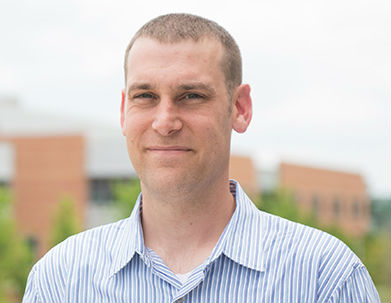 Before graduating with Ph.D. in statistics, Justin Jacobs earned the highest honor given to the intelligence community in the early stages of their career, the Presidential Early Career Award in Science and Engineering (PECASE). 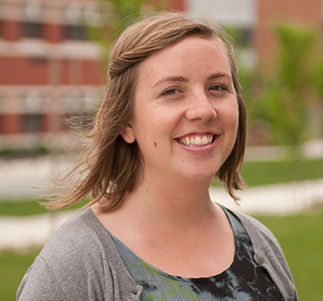 experience in her field. A recipient of the Rockvilla F.E.A.S.T. Artist award and a visual arts instructor for the UMBC SUCCESS Program, she has hosted workshops with over 300 participants “to explore how personal food stories relate to the food system and social change.” Keniston is a finalist for the Fulbright National Geographic Digital Storytelling Fellowship. If selected, she plans to spend the next year in Mexico City working with people with disabilities and using digital art tools to tell their story.