Longtime UMBC men’s soccer coach Pete Caringi regularly refers to Retriever Soccer Park as “one of the best kept secrets on campus.” With all due respect to Caringi, it looks like the secret is out.

This past summer, NCAA.com named Retriever Soccer Park among the nine best stadiums in the country to watch an intercollegiate soccer game, which put UMBC on a list with such schools as Penn State, Texas A&M and University of South Carolina. 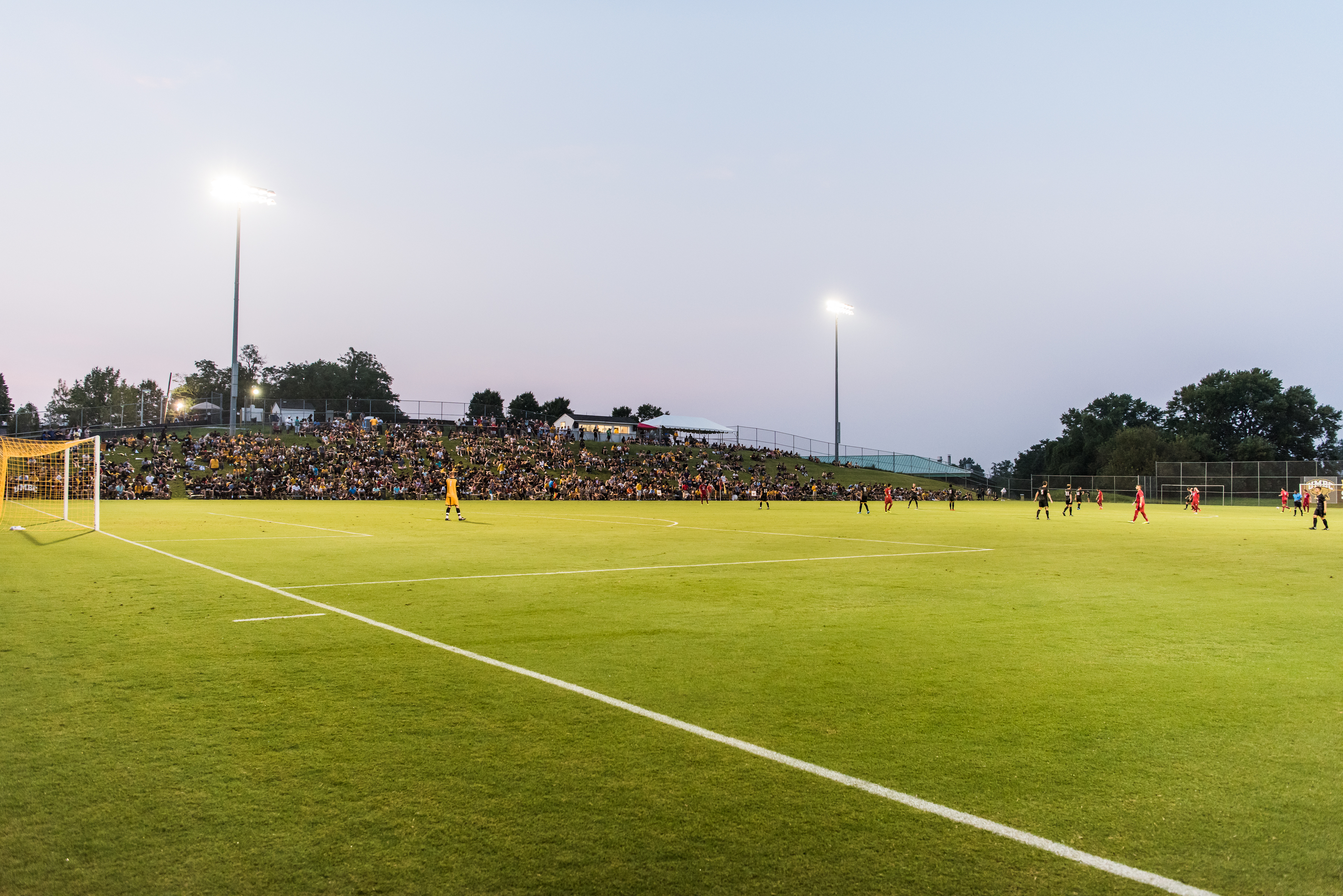 Retriever Soccer Park features a beautiful Bermuda grass playing surface and lights for night games, but those are just a couple reasons why the venue is special.

“We play at other schools, a lot of which have really nice stadiums, but the fans are far away from the field. Here, you’re so close to the action that you need to be careful because a ball may come up into the stands,” Caringi said. “It’s also unique because of the great support we get from our students and the many soccer fans in the Baltimore area.”

Indeed, the atmosphere gives Retriever Soccer Park its distinctiveness, and there’s no bigger reason for that than the Lot 17 supporter’s group.

Named after the parking lot where students convene before games, Lot 17 gives UMBC a homefield advantage that few other college soccer programs have. The group chants, waves flags and bangs on drums throughout games to support their team.

“Lot 17 is about creating a fun, vibrant atmosphere,” said Bradley Ingram ’18, media and communication studies,  one of the main leaders of Lot 17 before he graduated. “Everyone is full of energy and passion. There’s a really strong community element for us too – we’re not just supporting random players, but our fellow Retrievers.”

“Some of the kids we have were recruited by schools with bigger reputations, but they came to one of our games and wanted to play soccer in that environment,” Caringi said. “After games, the players always go over to the crowd to clap and show their appreciation. They love playing here.”

Enjoy a soccer game during Homecoming 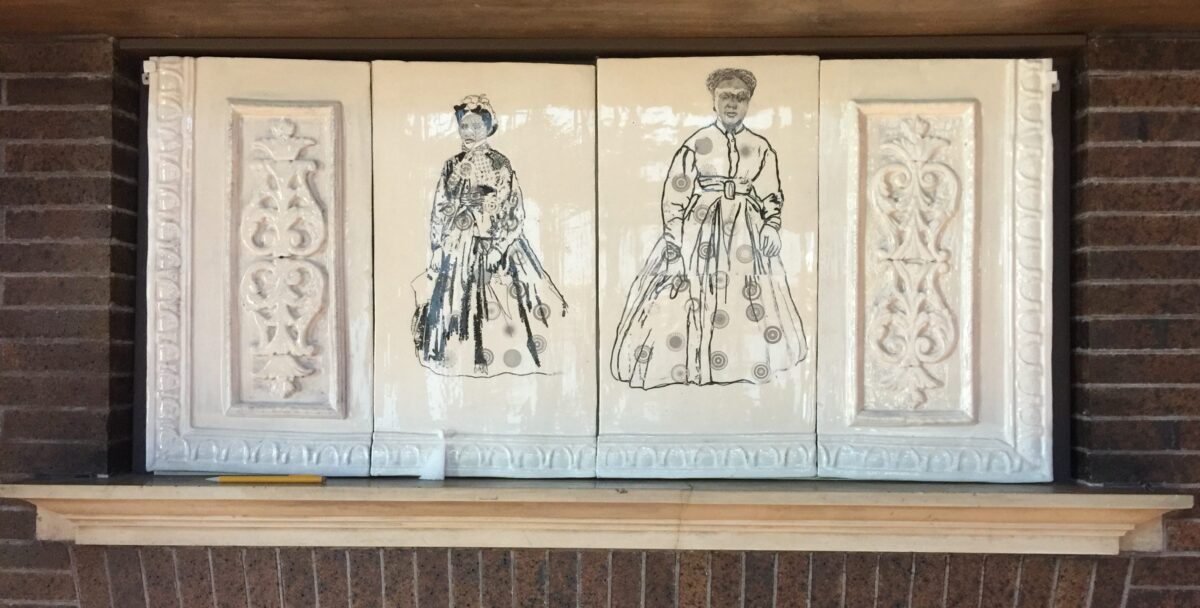