Ask Andre Gudger ’99, information systems management, how he recalls his undergraduate years at UMBC, and he sums it up in a single word: “intense.”

Gudger remembers a swirl of study and ambition at the core of his college experience.

“There were a lot of classes, a lot of books, a lot of push to achieve,” he says. 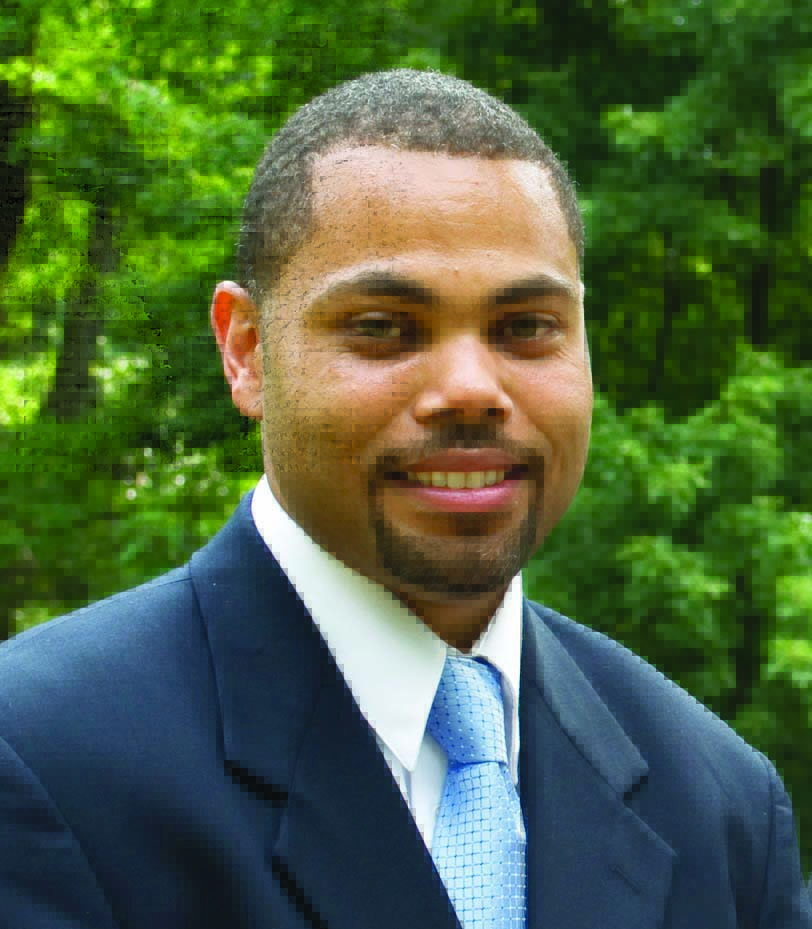 Intensity also defines Gudger’s approach to the business of information technology and its applications in business and government. Gudger is the CEO of Solvern Innovations, a company he founded in 2003 to help corporate executive and public servants cope with various opportunities and pitfalls in an increasingly tech-oriented world.

Solvern Innovations started off fast out of the gate, quickly picking up a host of clients that included Fortune 500 companies. After a year, it extended its vision to military, intelligence and other government work.

Recognition of success – both for the company and for Gudger – was not long in coming.

Solven Innovations was named by SmartCEO Magazine as one of its “Future 50” growing companies for 2008. Inc. Magazine placed Solvern at number 52 in its survey of the fastest growing privately-owned companies in the country. (The magazine also ranked Solvern as the fifth fastest-growing government services company and as the fastest-growing company in the Baltimore region.)

Gudger himself has also garnered a number of individual awards for his achievements, including the 2003 Granville T. Woods Award for top African-American CEO – established by the National Association of Black Telecommunications Professionals to honor famed African-American inventor and engineer.

Solvern Innovations is based at the bwtech@UMBC Research and Technology Park, and Gudger observes that in some ways, he never really left UMBC after completing his undergraduate work. He says that he was always involved with UMBC in some way: whether it was through communicating with old instructors, catching up with other graduates individually or through UMBC’s Alumni Association.

Gudger says that those principles of making connections – and staying connected – have influenced Solvern’s approach to business. The company strives to connect recent college graduates with experienced senior staff, he observes, in order to be both innovative and practical. The company is currently working with the university to create technology that detects Web-based vulnerabilities in government computer systems.

The latest innovation that Solvern has brought to UMBC’s research park is the establishment of an accredited Center of Excellence at the company’s headquarters. The center will train Department of Defense employees and contractors in business management, and it was the fruit of a two-year accreditation process for the company. Solvern’s center is the first of its kind to focus on how to make government agencies more conversant with and effective in implementing sound business management.

“We have worked hard to become a world-class solutions provider to the Department of Defense, where employees and contractors can come and gain the knowledge needed to accomplish their mission,” says Gudger. The new center will also work as a “think tank” with over 10 employees researching and developing effective business management techniques.

Gudger says that some recollections of his time as an undergraduate remain vivid – including a memory of how leadership can be accompanied by courtesy.

He recalls one of those windy days on campus with which most UMBC students are painfully familiar. He was sitting outside the University Center – “the old UC,” he adds – when a strong gust of wind rushed past and blew open some students’ notebooks. Gudger says that UMBC President Freeman A. Hrabowski, III just happened to be walking by as the gust of wind blew through, and he watched as Hrabowski immediately began running to catch the flying papers.

Gudger says that the moment made a strong impression. “It just helped me understand what people at his level are responsible for,” he says. 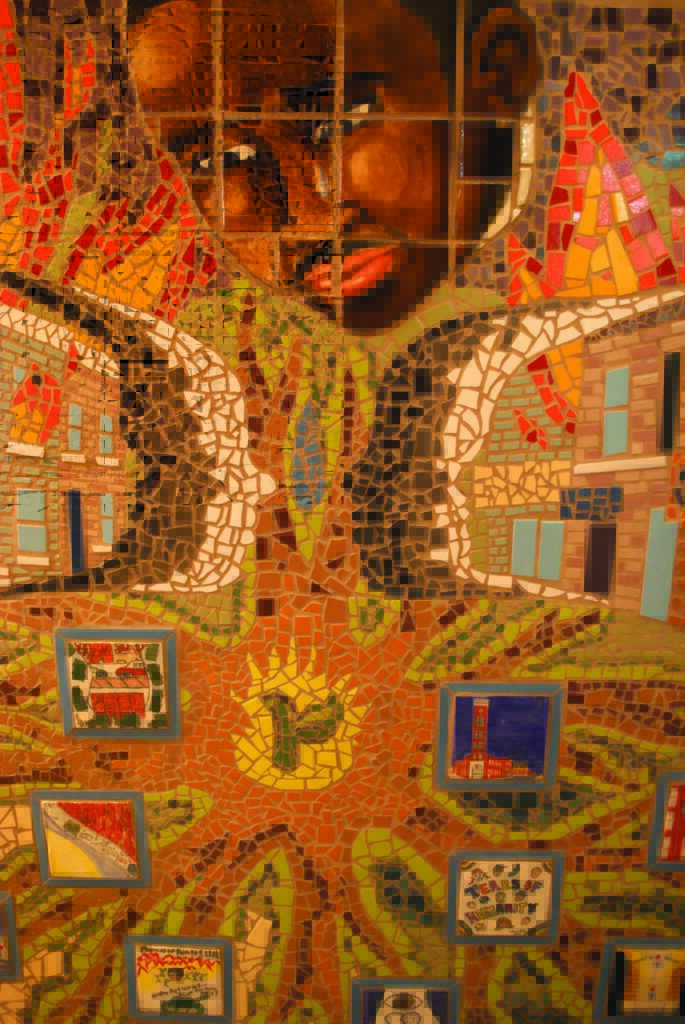 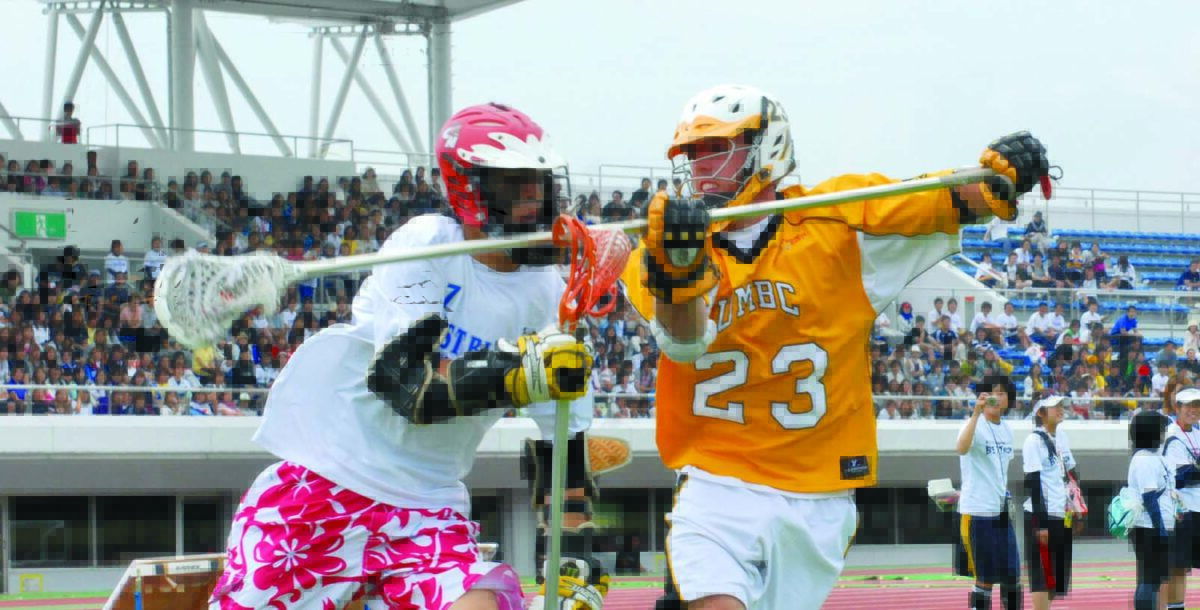