Every so often, we’ll chat with an alum about what they do and how they got there. Today we’re talking with editor Richard Byrne ‘86, English, about his career and work with the UMBC Magazine.

Q: Why did you choose to come to UMBC?
Transferring to UMBC in 1984 was one of the best decisions I made in my young life. I found terrific professors who helped to shape my intellectual and creative life. I met alumni who mentored me in my desire to become a writer, and I found comrades who helped me to put UMBC’s literary magazine (Bartleby) back on a positive trajectory that continues to this day.

So after making a career in journalism, the opportunity to come back to my alma mater and help create a new university magazine that would build and expand UMBC’s relationship with its alumni and other constituencies was a very attractive proposition indeed. UMBC has a terrific story that just keeps getting better and better and I enjoy helping to tell it.

Q: What would you consider your greatest success to be in your career?
I am extraordinarily proud that less than five years after the launch of UMBC Magazine, we were awarded a Bronze Medal for General Excellence by the Council for Advancement and Support of Education (CASE) in 2013. In essence, this meant that we were one of the top 10 university magazines in the country as voted on by a committee of our peers.

That didn’t happen, of course, without the vision of my fellow alumnus Jim Lord ‘99, visual and performing arts, and the team that he leads in UMBC’s Creative Services. There is a wall in the Alumni House that is now full of the awards that Jim and his team have won for design. My associate editor Jenny O’Grady has also played a key role in making UMBC Magazine a success so speedily.

Our success also did not happen without the vision of my colleagues in the Office of Institutional Advancement – especially associate vice president of marketing and communications Lisa Akchin and assistant vice president of marketing and creative services Miriam Tillman. They decided UMBC needed a first-rate university magazine and were the engines to make it happen.

It is also important to remember that UMBC alumni – through focus groups and surveys conducted before the magazine was created – helped to shape the vision for the magazine as a smart and readable guide to what is happening at our university. UMBC Magazine reflects the experiences and interests of our alumni because they helped tell us what sort of publication they wanted.

Q: Do you have a favorite memory from your student years at UMBC?
So many. I was privileged enough to have classes with some of the great professors in their field, including Thomas Vargish – an expert in Victorian literature who also encouraged me to apply for a Rhodes scholarship – and the late Robert K. Webb – one of the great historians of religion in the 19th century. I also was lucky enough to study poetry with Anthony McGurrin – who is still on the English department faculty. His guidance helped me get a full fellowship to graduate school at Washington University in St. Louis.

I also remember the strong influence that meeting alumni who were writers in Baltimore – including John Strausbaugh ’74 and James Taylor ’73 – had on me. Strausbaugh was the person who helped persuade Baltimore City Paper to hire me as a rock music reviewer, thus launching my journalism career. And Taylor gave me my first internship at his Dolphin-Moon Press, and helped educate me in the realities (and possibilities) of the publishing industry.

The friendships I made while editing Bartleby and obtaining my degree in English are also terrific memories.

Read more of the UMBC Magazine! 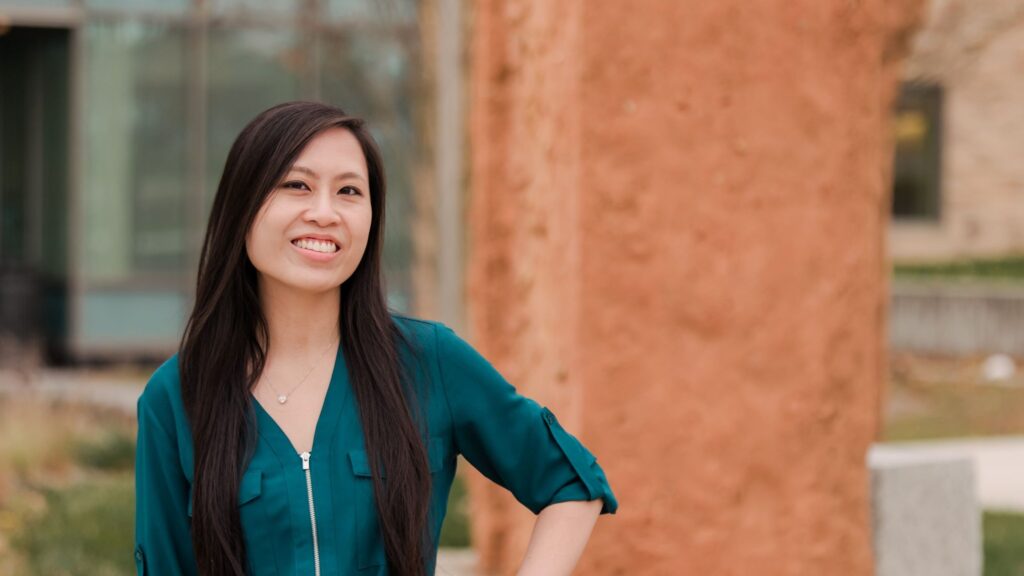