A comic strip created by Donna Lewis ’86, English, an attorney in Washington, D.C., will be syndicated through the Washington Post Writers Group, according to the Baltimore Jewish Times.

Enter Lizzie, the “star” of “Reply All,” a new comic strip scheduled to debut on Monday, Feb. 28, through the Washington Post Writers Group syndicate. Penned by Baltimore-born cartoonist Donna A. Lewis, “Reply All” is loosely based on the artist’s own life: Lizzie is a single woman who is doing well in her career, but who still harbors self-doubts.

“She’s modeled after successful women who like who they’ve become,” says Ms. Lewis, 48. “She’s confident, yet insecure, about everything she does. It’s like when someone says, ‘I love your outfit’ and your response is ‘really?’ Does Bill Gates question his every thought?”

Read the full story in the Baltimore Jewish Times here.

Read another story about Donna in the Baltimore Sun. 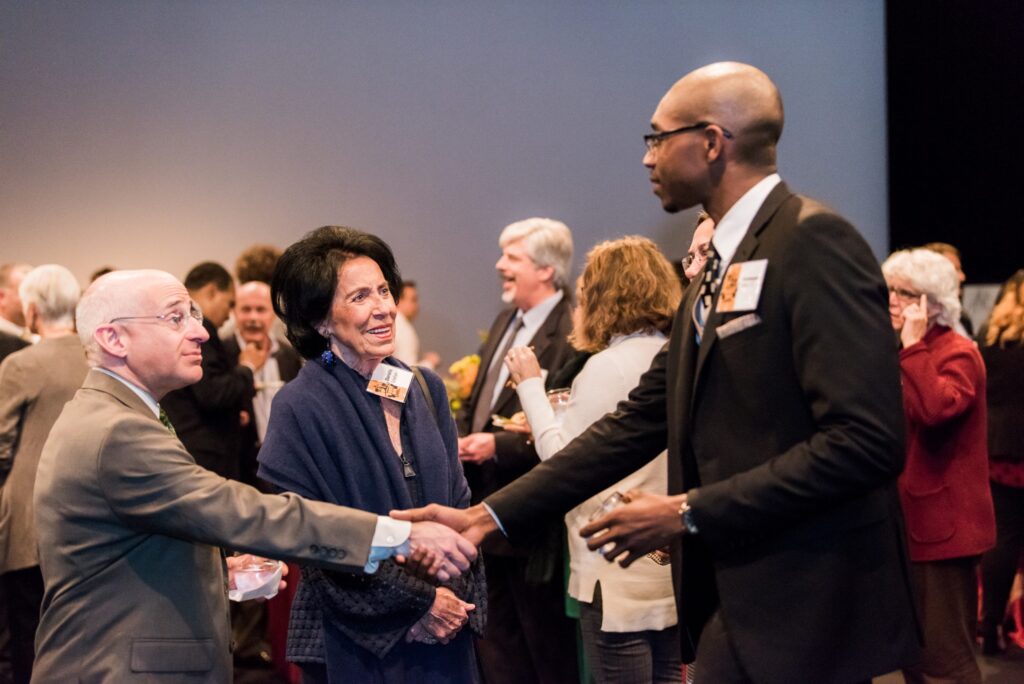