No matter what they study, our alumni go on to do some pretty amazing things after they graduate. Today, we’re featuring Dani Baer ’13, graphic design, and Megan Zlock ’09, animation, two women who each took a less-than-conventional path after graduating with arts degrees. 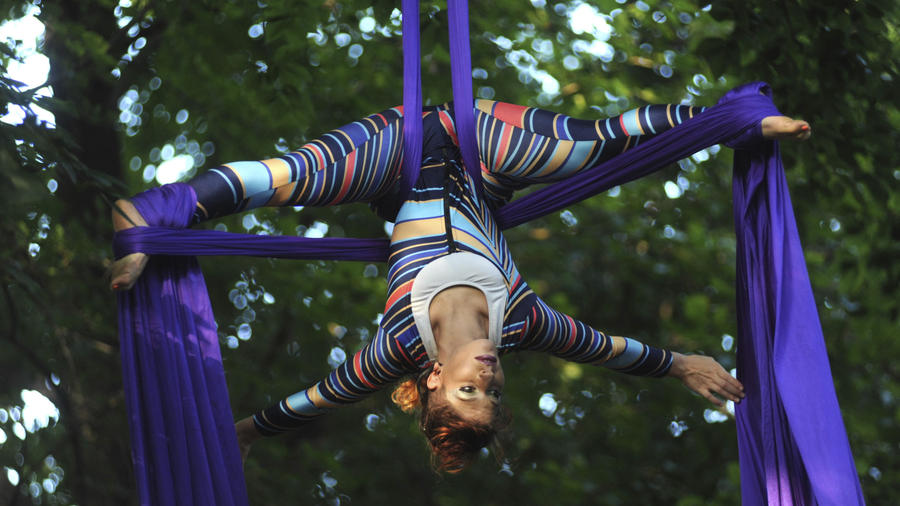 graphic design, performed with Suspended Citizens, an all-female aerialist troupe, at this year’s 29th annual Reisterstown Festival. Baer, who has experience in dance and gymnastics, first got into aerial silks last year, and now trains every day in addition to her full-time job as a graphic designer. For more about Suspended Citizens, and for videos of Dani and the rest of the troupe in action, click here. 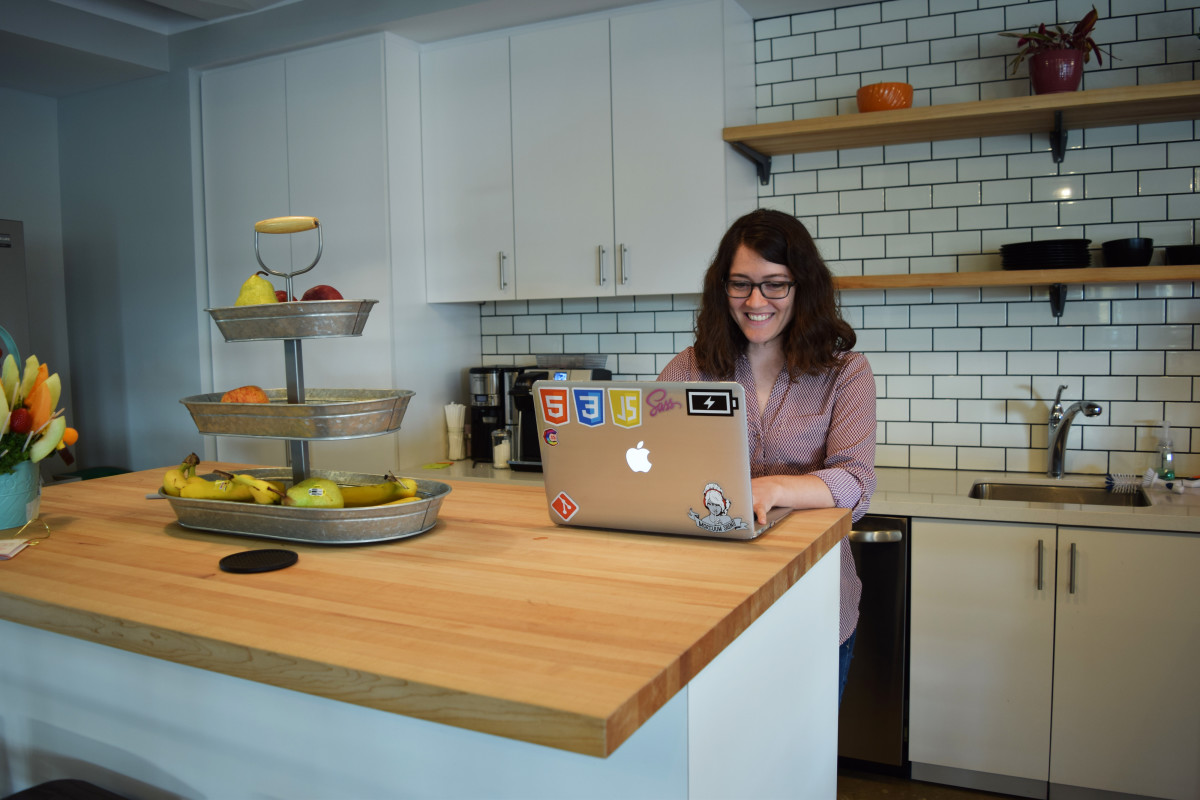 Megan Zlock ‘09, animation, was recently interviewed by Technical.ly about her career as a front-end developer at Viget, an agency that designs digital brands and platforms for customers. After receiving a BFA in animation from UMBC, Zlock went back to school for a professional certificate in web design and development, and has been working in tech ever since. She has also been named one of DC’s 30 Powerful Women Programmers by DCFemTech. 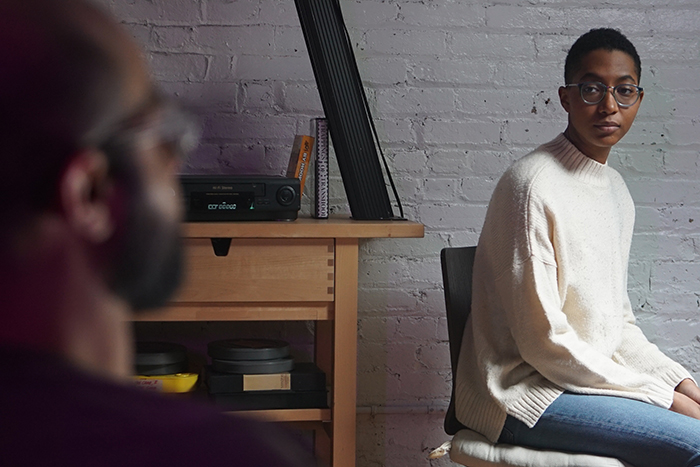 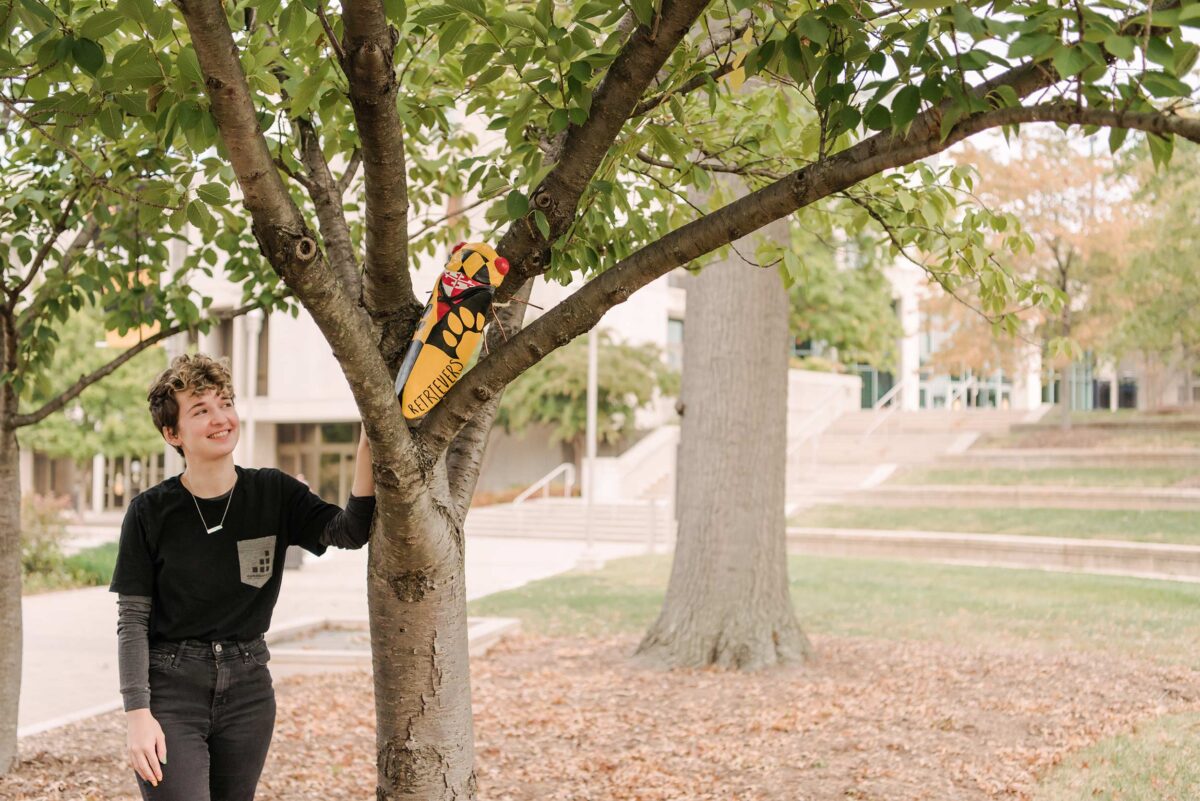