The magazine’s staffers have had their taste buds tickled and their bellies filled as we put together an issue that focuses on food. (Excuse us if we’ve put on a few pounds in the process.)

We also have not been starved for outside attention as a university or a magazine. Check out our “News” section (pages 6 and 7) for stories about Time magazine’s recognition of UMBC president Freeman A. Hrabowski, III and the bevy of awards that UMBC Magazine already has picked up in its first months of existence.

But I want to spend a few moments articulating a particular hunger that we have at UMBC Magazine that needs to be satisfied. A craving, really.

Feedback from the readers of UMBC Magazine.

In the coming months, we will be seeking out such feedback in formal ways, including a reconvening of the original focus groups that helped shape the initial vision of the magazine two years ago and a survey that we’ll be sending out randomly to a wide cross-section of readers.

But we really want readers to talk to us in other ways: especially with ideas for stories, letters to the editor, and submissions to our class notes section.

The first two elements are easy enough. We are delighted when we hear about an alumna or an alumnus whom a reader thinks we should profile, or a memory that a reader thinks would make a great article. And we are eager for any thoughts you have about the magazine in general or any stories in particular – positive or negative. Our decision to increase our type size between Winter 2009 and Summer 2009, for instance, was directly related to reader feedback.

Class notes, however, are a different issue. Traditionally, they are a vehicle to let your former classmates know about career achievements, marriages and new arrivals to your families. And we want all those submissions.

But we’re also hoping that you’ll share other thoughts and memories with us in the class notes: Have you run a marathon? Taken up a new hobby? Just returned from a fabulous trip? Let us know about it. You can submit a class note on our website, or send it along to UMBC Magazine, UMBC, 1000 Hilltop Circle, Baltimore, MD 21250.

Thanks again for reading! See you again in spring! 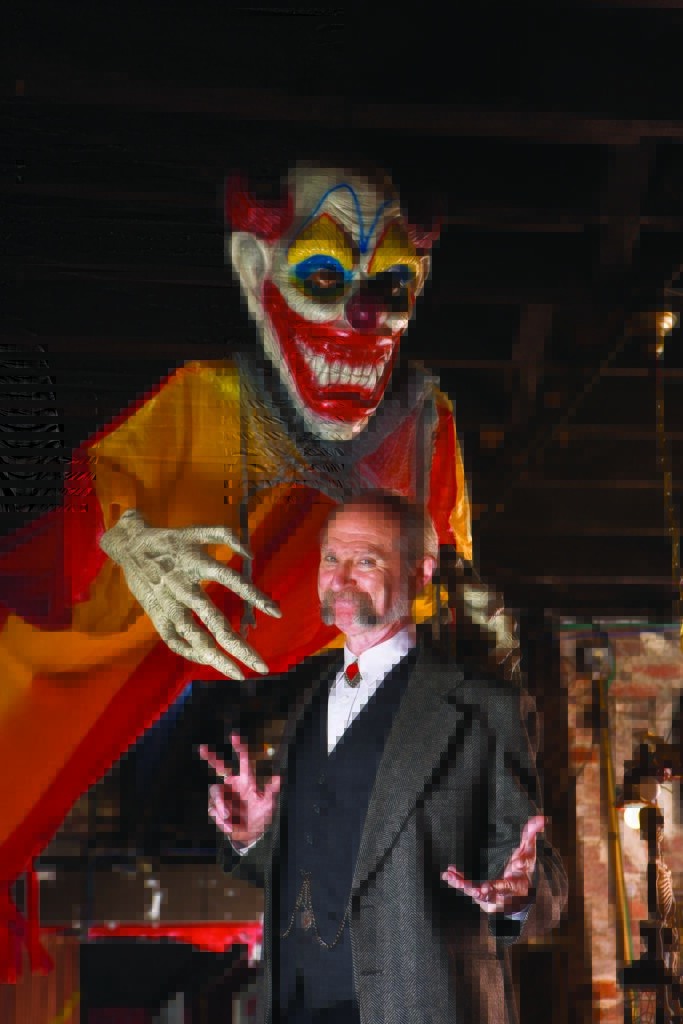