Once in a while you might get a call asking for your support for UMBC and its mission.

The person on the other end of the line? A UMBC student.

Five nights a week, UMBC students assemble at Alumni House and reach out to alumni and parents via the university’s Phonathon. The program was brought back to campus in 2011 after being outsourced to a third party for eight years.

Dayna Carpenter, UMBC’s director of annual giving, says that the university made the change because it was students who could make the most tangible connection to donors.

“People were really excited to talk to actual UMBC students and to have meaningful conversations,” said Carpenter.

Success is measured in numbers – and giving is up since the switch was made. But the relationships built by the Phonathon effort are just as important. Students and alumni swap stories about their time at UMBC, and a few students have received internship and job offers from alumni whom they’ve connected with during a phone call.

Logan Wern, UMBC’s Phonathon coordinator, says that students’ understanding of philanthropy has also increased: “Many of our students realize and understand the importance of fundraising and the good it does here on campus.”

One of the efforts that has benefited from the Phonathon is the Retriever Learning Center. The effort was heavily funded by alumni and it is a place beloved (and used) by many students.

“It’s because of the donors’ outstanding support that UMBC is able to offer so many resources for students and alumni alike,” says student caller Jordan Coffie ’14. 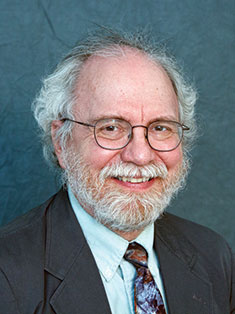 Public policy and economics professor Tim Brennan has had a distinguished career as an educator, researcher and expert on communications and media. Now, he’s taking it to Washington, where he will serve as chief economist for the Federal Communications Commission (FCC).

Brennan has been an economist with the U.S. Department of Justice Antitrust Division and senior economist for the White House Council of Economic Advisers. He has also served as a staff consultant to the Federal Trade Commission, advised on competition law internationally, and received the Distinguished Service Award last year from the Public Utility Research Center.

“I am very pleased that Tim Brennan has agreed to join the Commission as our chief economist,” says FCC Chairman Tom Wheeler. “His long and distinguished consideration of regulation, competition and monopoly issues will enable him to contribute immediately and materially to our work.”

Brennan’s research has focused on antitrust, copyright, telecommunications, media policy, electricity markets and related fields. He is also a senior fellow with Resources for the Future, a nonprofit social science research organization that seeks to improve global policymaking on environmental and natural resource issues.

“I expect to learn a lot, and it is an honor,” says Brennan of his new position at the FCC. The commission has a number of leading economists on staff, but has also brought in scholars from academia for several years to provide outside perspectives and advice on challenging issues. Previous chief economists include Steven Wildman from Michigan State University and Marius Schwartz from Georgetown University. 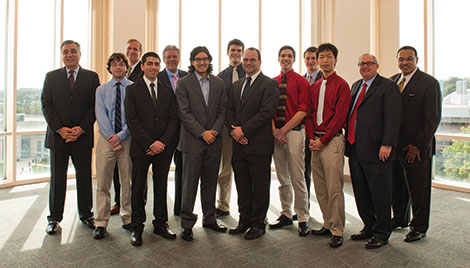 Most classes offer valuable knowledge and some credits toward a degree.

But three students in a UMBC class on entrepreneurship taught by Gib Mason, economics ’95 (who is also chief operating officer and vice president of administration and finance at the UMBC Training Centers) got something more: a payout for their ideas and jobs helping to make their project a reality.

After winning a competition sponsored by the UMBC Alex Brown Center for Entrepreneurship, the mobile app was snapped up by Hanover-based Tecore Networks, a global supplier of 3G, and 4G/LTE mobile network infrastructure.

“Working on this project provided us with real-life understanding of how corporations are formed, built, and acquired,” says Massey.

Massey and his two co-founders students will continue to work with engineers and executives at Tecore to take the app through the final stages of development, and a portion of the funds from the Banana Bones acquisition will support a future collaborative space on the UMBC campus for aspiring entrepreneurs.

“Supporting and mentoring the next generation of entrepreneurs and technologists here in Maryland is a vital part of our future,” says Tecore’s president and CEO Jay Salkini.

Helping pave the way to success for graduate students from diverse backgrounds is the primary goal of PROMISE: Maryland’s Alliance for Graduate Education and the Professoriate (or AGEP). And the Maryland program’s excellence in achieving that goal has been rewarded with an additional five years of funding from the National Science Foundation (NSF).

Founded in 2002 as an alliance between UMBC, the University of Maryland, College Park, and the University of Maryland, Baltimore, PROMISE is the engine for a wide-ranging array of programs (including intensive courses in sharpening dissertation skills and professional development) and mentoring opportunities aimed primarily at graduate students from underrepresented minority communities.

The new NSF grant, which provides  $1,750,000 in funding over the next three years, is aimed at expanding the program across the entire University System of Maryland (USM). The new funding will include expanded activities for postdoctoral fellows and the creation of a new annual graduate student research and careers conference as well as a new conference for undergraduates considering graduate school.

The grant will also allow PROMISE to offer more opportunities for participants in its Professors in Training program to teach at campuses across the USM, as well as institutions like Anne Arundel Community College, the Community College of Baltimore County and the new Ana G. Mendez University Capital Area Campus in Wheaton. 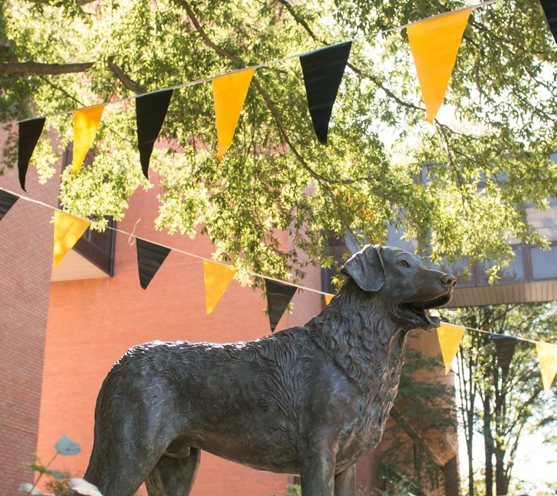 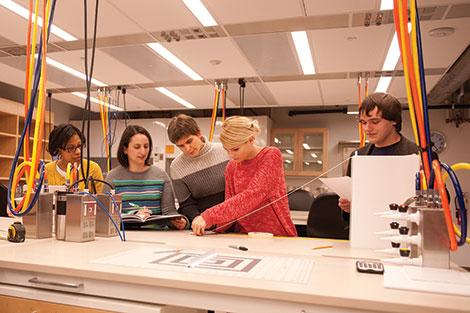