Thirty-eight weekends a year, John Klausmeier ’04, mechanical engineering, gets a trackside view to NASCAR’s fiercest races, carefully watching a high performance Chevrolet SS that he has tuned sweep into the curves at nearly 200 miles per hour.

Growing up, Klausmeier loved diving underneath the hoods of automobiles to find ways to make them go faster. That interest (and his time at UMBC) helped him find a career in which he travels the country’s NASCAR circuit as a lead race engineer for one of the sport’s most successful drivers – Danica Patrick – and her #10 car.

Klausmeier found his passion for automobiles and how they work at his parents’ repair shop in Perry Hall. The shop was where he tinkered with carburetors and other components to figure how they worked, and how they could work better.

When it came time for college, “I felt that studying engineering would be a catalyst for merging something I had as a hobby into a career,” he says.

UMBC’s mechanical engineering program was a perfect place for Klausmeier to accelerate into a career in the highly competitive world of NASCAR. “I was able to gear my course work at UMBC to what I saw would help me in the industry,” he recalls. The degree gave Klausmeier a solid grounding in physics, engineering and materials science that he has applied to all aspects of automotive performance.

In addition to the science, there was the software. At UMBC Klausmeier was able to train on the same software that the pit crews themselves use to monitor their fast-moving machines. The university was also an access point to an invaluable internship with NASCAR legend Dale Earnhardt, Jr.’s race team.

In fact, Klausmeier’s internship led directly to a job as an aerodynamics engineer with Earnhardt after he graduated in 2004. He moved to Charlotte, N.C. – a city that many of the NASCAR racing teams call home.

Klausmeier is one of the youngest lead race engineers in NASCAR, working for Stewart-Haas Racing, run by famed NASCAR driver Tony Stewart. Though Stewart-Haas maintains four teams, Klausmeier works primarily with Patrick – one of the most successful and visible drivers on the circuit and the only woman to win an IndyCar Series race – the 2008 Indy Japan 300.

As lead race engineer, John tweaks the performance of Patrick’s No. 10 car, filling out a playbook using lessons learned from trial runs, wind tunnel tests and many computational simulations. Drivers are only allowed so much time to test run a car on a track, so a lot of work must be done modeling the vehicle’s behavior using a computer.

As a sport, NASCAR has its roots in drivers running moonshine through back country roads, and today’s drivers still seek any edge to stay just a little ahead of each other – if not the law.

“The competition has evolved,” Klausmeier observes. “You have to get to the end result a lot quicker. It’s very engineering driven.”

Stewart-Haas keeps a private airplane to transport the car and the team to the next race. Each week brings a different track, with different characteristics that stress the automobile. “We’re always faced with a different problem,” says Klausmeier. “There is so much competition it is basically like having an exam every week that you have to be prepared for.”

On race day, Klausmeier is a cool head in the noise and color, taking in the feedback both from Patrick behind the wheel and from what the car sensors are showing. Should the shocks or struts be adjusted? How many tires should be changed out at the next pit-stop? How much fuel should be added?

Klausmeier adds that UMBC also gave him a solid work ethic along with this expertise. Both qualities – and his passion for the sport – have prepared him well for the demanding life of a traveling race car team.

“If you have a good technical background and have a good hands-on approach, you’ll do well in this sport,” he says. 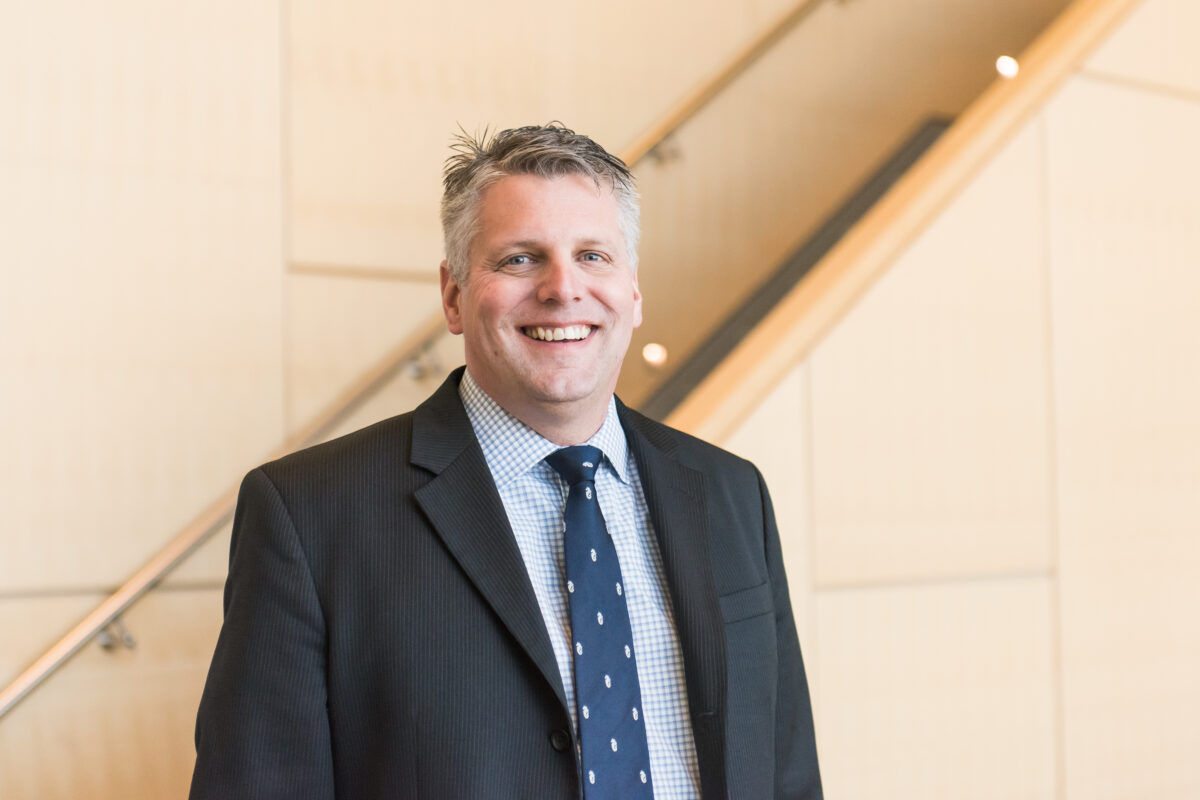 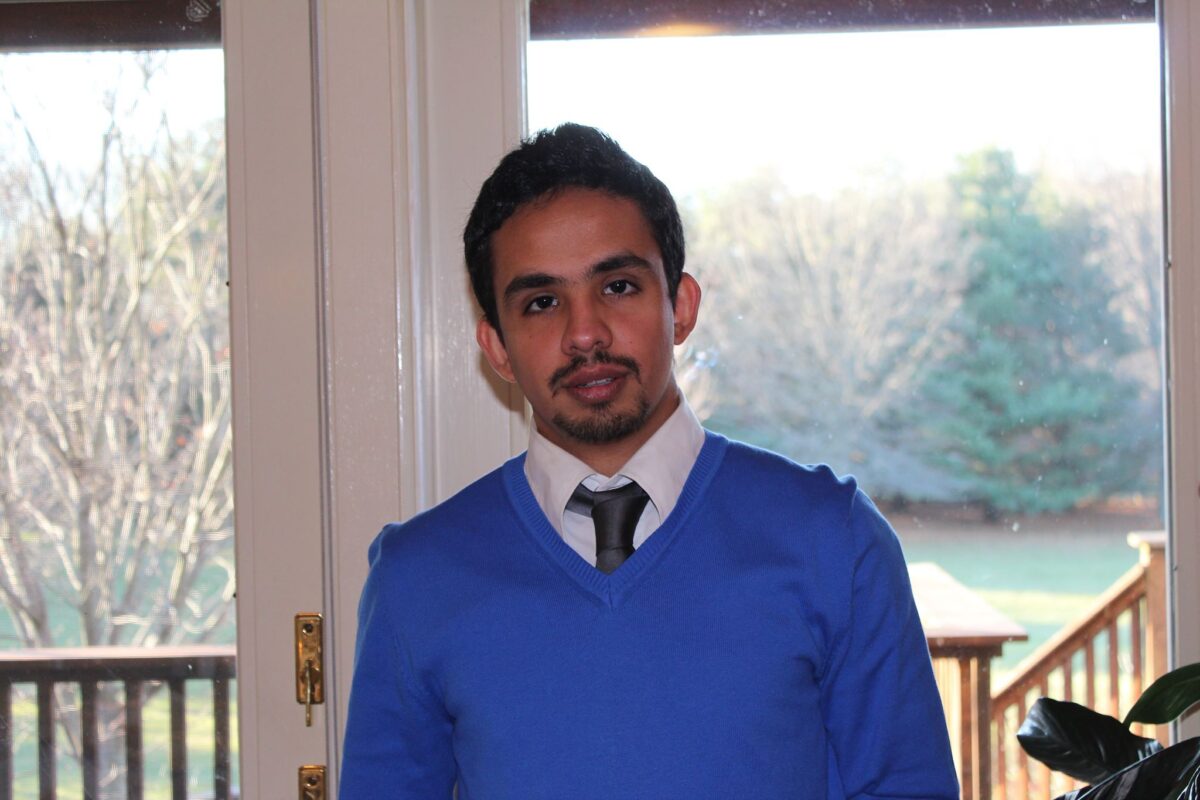