Whitehead, Ph.D. ‘09, language, literacy, and culture, is an associate professor of communication and African American studies at Loyola University Maryland. She is also the award-winning radio host of “Today With Dr. Kaye” on WEAA. Her talk, “Black COVID Stories, Black Lives Matter, and Protest: A Conversation about the Ongoing Struggle for Justice and Change,” will examine the long-term societal impacts of today’s conversations about anti-Blackness, anti-racism, policing, and justice in the context of Du Bois’s research.

“I want to talk about how we can have these difficult conversations not just around race but around antiracism, White supremacy, and police brutality,” shares Whitehead. “We will take Du Bois’s work to explore people’s experiences in this country. It’s about who gets to say who they are as an American, what that looks like, and what it means in the broader picture.”

Being Black in America

Du Bois’s scholarship on double consciousness addressed what it meant to be Black in America at the beginning of the 20th century. He used this concept to describe how Black Americans had to continually be conscious of themselves both through their own eyes and through the lens of a racist, oppressive White society.

Whitehead notes that Du Bois was arguing for the right of Black men to vote; the end of separate but equal public spaces; the right of Black people to live, speak, and be anywhere; and equal enforcement of the law. She says these rights were seen as extremely radical for the early 1900s and, unfortunately, are still radical today.

“What Black America is demanding today is the same as what Du Bois was demanding more than a century ago,” shares Whitehead. “On the eve of 2021 we are still fighting against White supremacy, voter suppression, and police brutality, and fighting for access to the table.”

In the wake of ongoing violence against Black people, Whitehead notes that Black America is asking America to be more responsive and more responsible in its treatment of Black and Brown people. She shares, “We will use his lens to have a 21st century conversation on how we move forward as a nation.”

Where to find Dr. Kaye’s work

In addition to her other work, Whitehead is also a columnist for The Afro newspaper and the founding executive director of the Emilie Frances Davis Center for Education, Research, and Culture. She is the author of four award-winning books. These include Notes from a Colored Girl: The Civil War Pocket Diaries of Emilie Frances Davis; Race Brave; Letters to My Black Sons: Raising Boys in a Post-Racial America; and Sparking the Genius: The Carter G. Woodson Lecture. She is also a documentary filmmaker and a former Baltimore City middle school teacher, recipient of the 2006-07 Maryland History Teacher of the Year Award.

Register to attend the 42nd annual W. E. B. Du Bois lecture, to be held virtually on Wednesday, November 11, 2020, 6 p.m. – 7 p.m. This Humanities Forum event is presented by UMBC’s Africana studies department. It is co-sponsored by the Center for Social Science Scholarship and the Dresher Center for the Humanities. 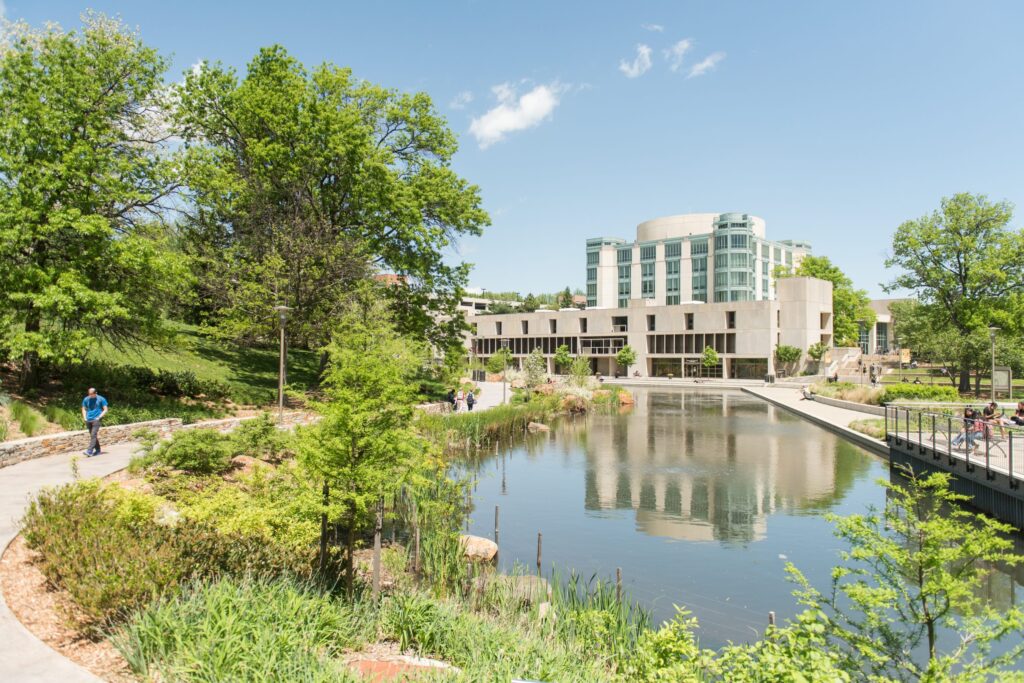