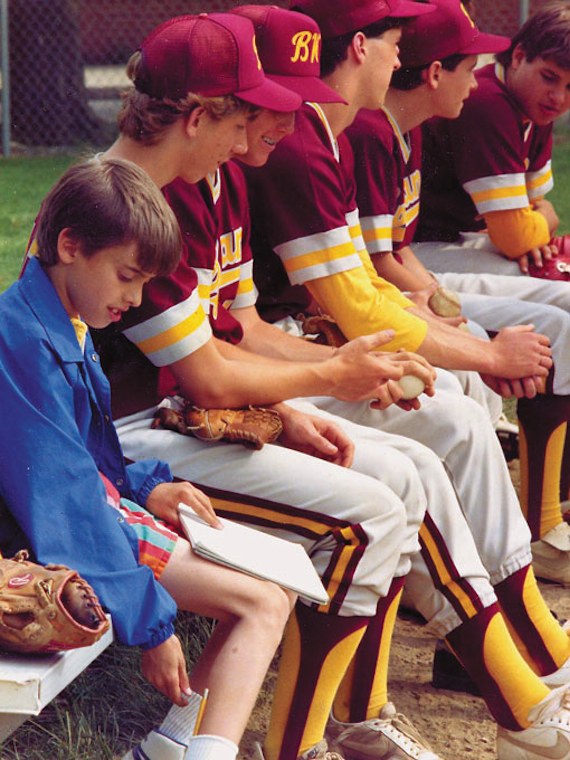 Seth Sawyers ’99, history, and adjunct faculty in English, has a new essay in the online literary magazine The Millions.

This essay, which is a chapter is from his recently completed memoir about growing up in the hills of western Maryland, is entitled “Baseball, Finally.”  It appeared on the journal’s website on April 4.

“….I can still feel the rhythm of the infield drill. I did thousands of them, the movements deep inside me like the steps of a dance, like the bass lines to certain Beatles’ songs.I loved turning double plays, taking the throw from third or from short, quickly hopping backward off the bag and, in the same motion, flinging a sidearm shot to first. It was the only dance I was ever any good at,” he writes.

“…we would never again, it turns out, be quite so free, quite as on the edge of something as beautiful and deep, and strange. Way out ahead of us was the unknowable everything, but just within reach was seven innings of baseball, a game we knew better than maybe anything else in the world.” 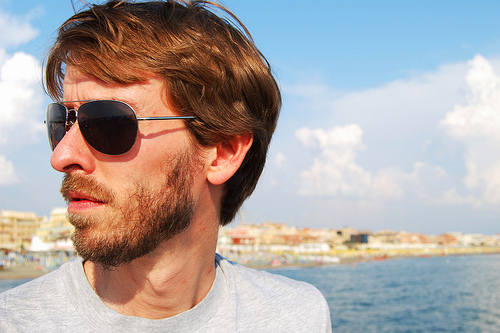