Well, fellow romantic Retrievers and interested onlookers, the end is almost here…the end of Retriever Love Week 2016, that is. We hope you’ve enjoyed reading these stories as much as we’ve enjoyed putting them together. We’ve also compiled a UMBC couples photo album on Facebook, which can be found here. If you’d like to see yourself and your significant other featured there, send us your story and a photo at retrievernet@umbc.edu.

Salma Warshanna Sparklin ’11, English, says that she and her husband, Timothy Sparklin ’09, history and interdisciplinary studies, have UMBC to thank for their marriage, and that “[culture], food, writing, and poetry brought [them] together.”

Soon after their friendship began, Tim graduated, and Salma left for a semester abroad in Wales. They kept in touch by exchanging six-to-eight-page letters transatlantically, and they made their relationship official when Salma returned.

In 2012, while walking along one of the first trails they’d ever walked together, Tim proposed to Salma under what they called the Giving Tree, after the Shel Silverstein book of the same name. Their August 2013 wedding was, as Salma describes it, “a mash-up of Polish, American, and Middle Eastern cultural traditions.” They held the ceremony at the Islamic Society of Baltimore (the mosque President Obama visited earlier this year), and a reception at the Musket Ridge Golf Course in Frederick County.

The Sparklins now live in Catonsville. Salma currently works as a writer at the Johns Hopkins Bloomberg School of Public Health. Tim is a nursing student at the University of Maryland, Baltimore, and he still frequents the RAC as an aikido instructor. It seems that a connection to UMBC runs in the family: Tim’s father, Timothy Sparklin ’81, sociology, works in the university’s Office of Research Protections and Compliance. 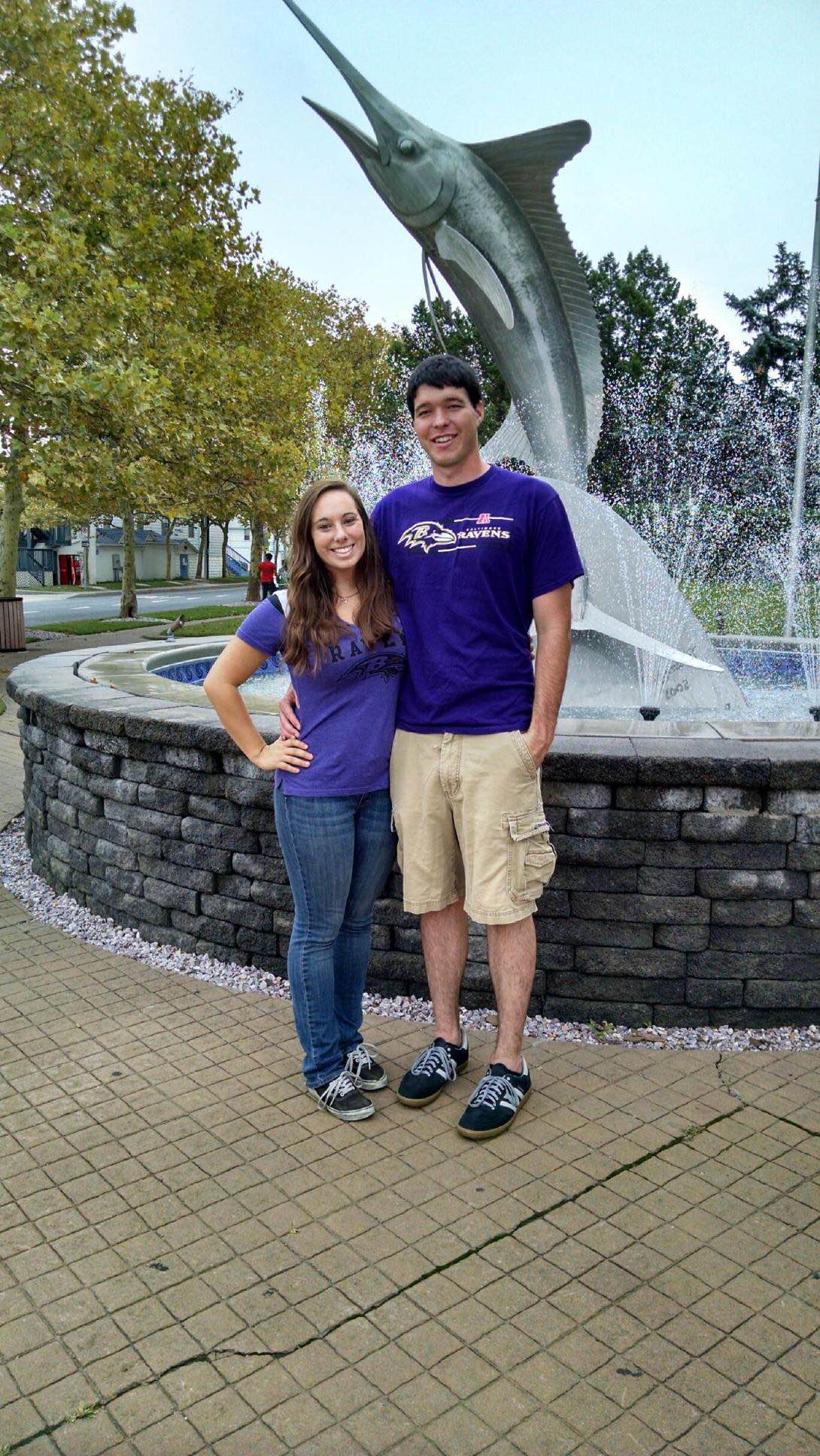 The attraction, Raven says, was immediate, but the pair didn’t really start getting to know each other until the following semester, while she was studying abroad in Peru. “Once we started building a relationship, we counted down the days until I got back to the U.S. and started dating immediately after,” she says. The day she landed in Baltimore, they went on their first date to the National Aquarium.

The couple have been together ever since, and have returned as staff to the Search and Rescue course every year. They saw each other through an intensive paramedic training program, and are now paramedics on the Eastern Shore. (Photo courtesy of Raven Gronsbell.)

And now, in her own words, a story from Morgan Thomas ’13, political science, about how she met Ricardo Francis ’13, M21, biochemistry and molecular biology:

“My mom, [Valerie Thomas, UMBC’s Associate Vice President for Human Resources,] looked at me one day and said, ‘I had a dream about you last night.’

I was in high school at the time, and terribly sarcastic, so I looked over at her with a smirk and said ‘Oh really? What was it about?’

She said, ‘I had a dream that you went to UMBC and [were] dating a Meyerhoff.’

Thinking this was a ploy to get me to go, I challenged her. ‘Oh really, what did he look like? What was his name?’

She said she didn’t know the answer to either of my questions but the look on her face was serious and somewhat mystified. ‘All I know is he was a Meyerhoff.’

Flash forward about a year later, when I moved into Susquehanna Hall for the beginning of my freshman year. I ran into this guy with an accent and I asked him where he was from.

‘Jamaica! Can’t you tell?!’ his friend chided me. The guy just laughed and the two walked off. Turns out that was my Meyerhoff. The guy with the Jamaican accent that laughed at me when I couldn’t pinpoint it. His name: Ricardo Francis.

Flash forward to the summer before junior year, when I was doing research for Dr. Tyson King-Meadows and taking summer classes. I was at home one night on Facebook and saw that he was online. I sent him the casual ‘hey’ and we started chatting, and chatting turned into a scheduled first date.

The first date turned into another and we just kind of fell into it. None of our friends saw it coming. But here we are, almost 5 years later, still together and still happy. We’ve now transitioned into a long-distance relationship. I’m in my third year nearing graduation at University of Maryland Francis King Carey School of Law and he is in his third year at Baylor University, pursuing a Ph.D. in chemistry.

We’re not sure what’s next, but the story continues…”

Read more about all the couples we’ve featured this year here! 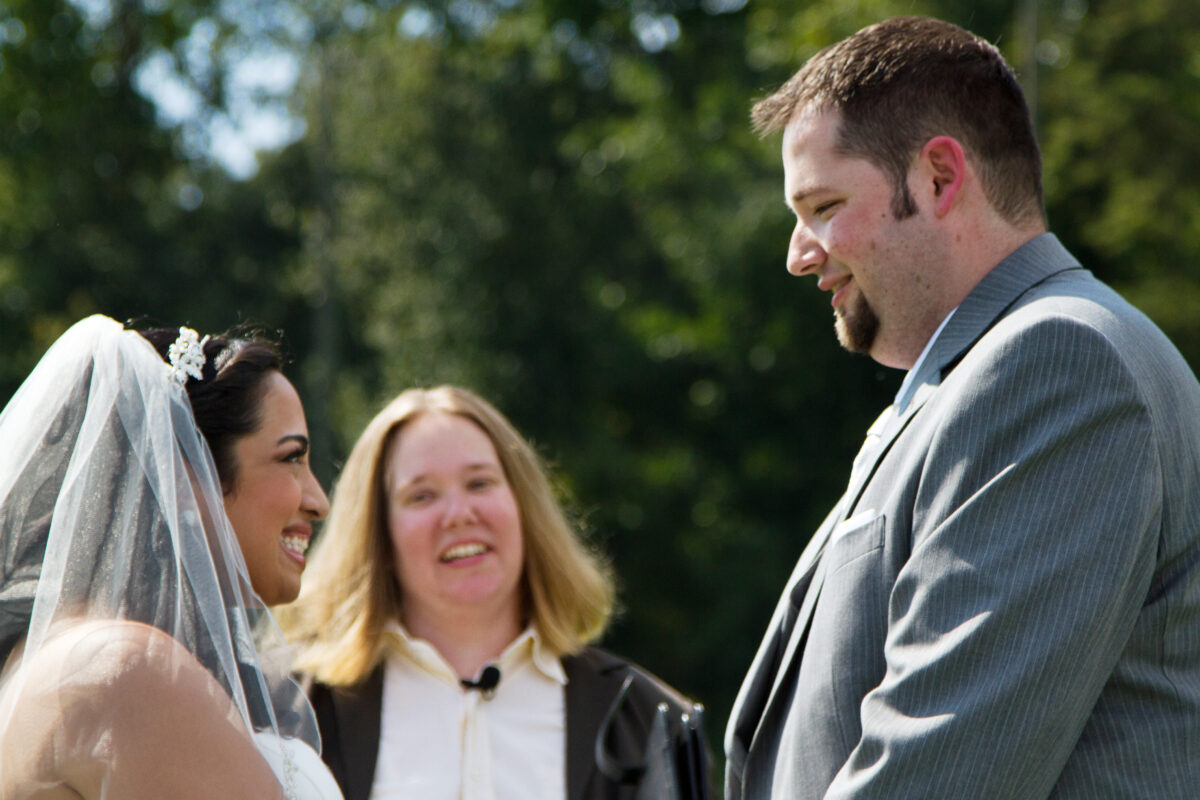 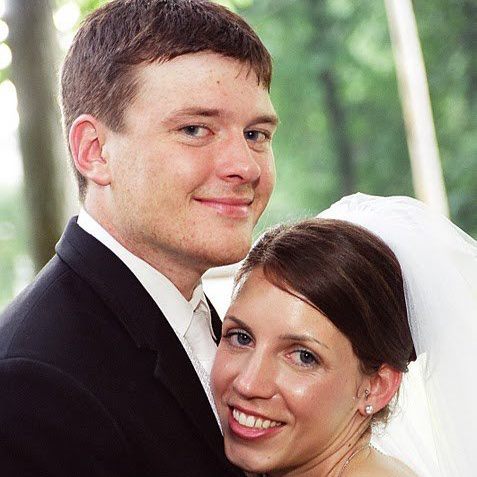 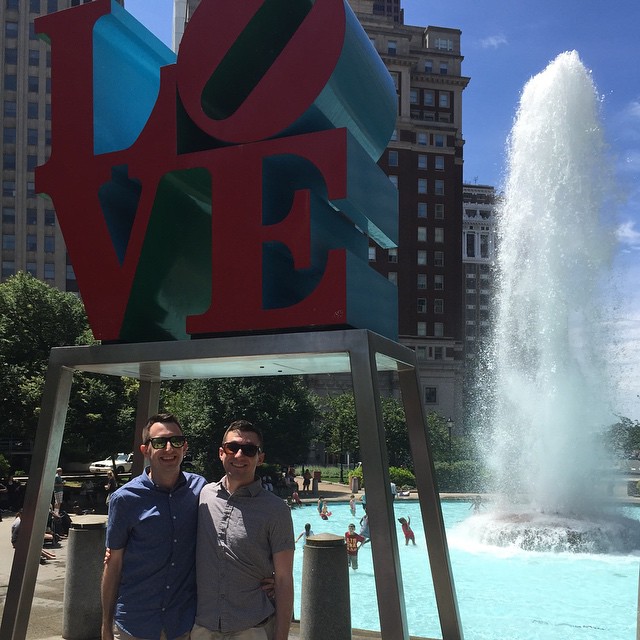