With great sadness I share with you that Dr. Walter K. Sherwin, a founding faculty member and a leader in the UMBC community, passed away on Tuesday, January 30, 2018.

Dr. Sherwin taught on campus for more than 40 years, from its opening in 1966 until his retirement in 2011. Early in his career at UMBC, he established what would later become the Ancient Studies Department, and after receiving a Fulbright grant to study in Rome in 1967, he developed the university’s first study abroad program — an opportunity for UMBC students that continues today.

Dr. Sherwin was widely admired by students, faculty, and staff for his energy and enthusiasm in the classroom, his commitment to classical studies, his kindness, and his sense of humor. He was an inspiring mentor, and many students in his program fondly remember him as a pivotal influence in the positive trajectory of their lives. A scholar of the classical tradition, his unique interdisciplinary approach to ancient studies introduced generations of students to the Latin language, Roman literature, and classical mythology. Dr. Sherwin tirelessly promoted ancient studies in the community as well, frequently lecturing and teaching in local schools and churches.

Beyond the classroom, Dr. Sherwin was a dedicated fan of UMBC men’s and women’s basketball teams. A former college athlete and season ticket holder, he could often be found at games cheering on his beloved Retrievers. 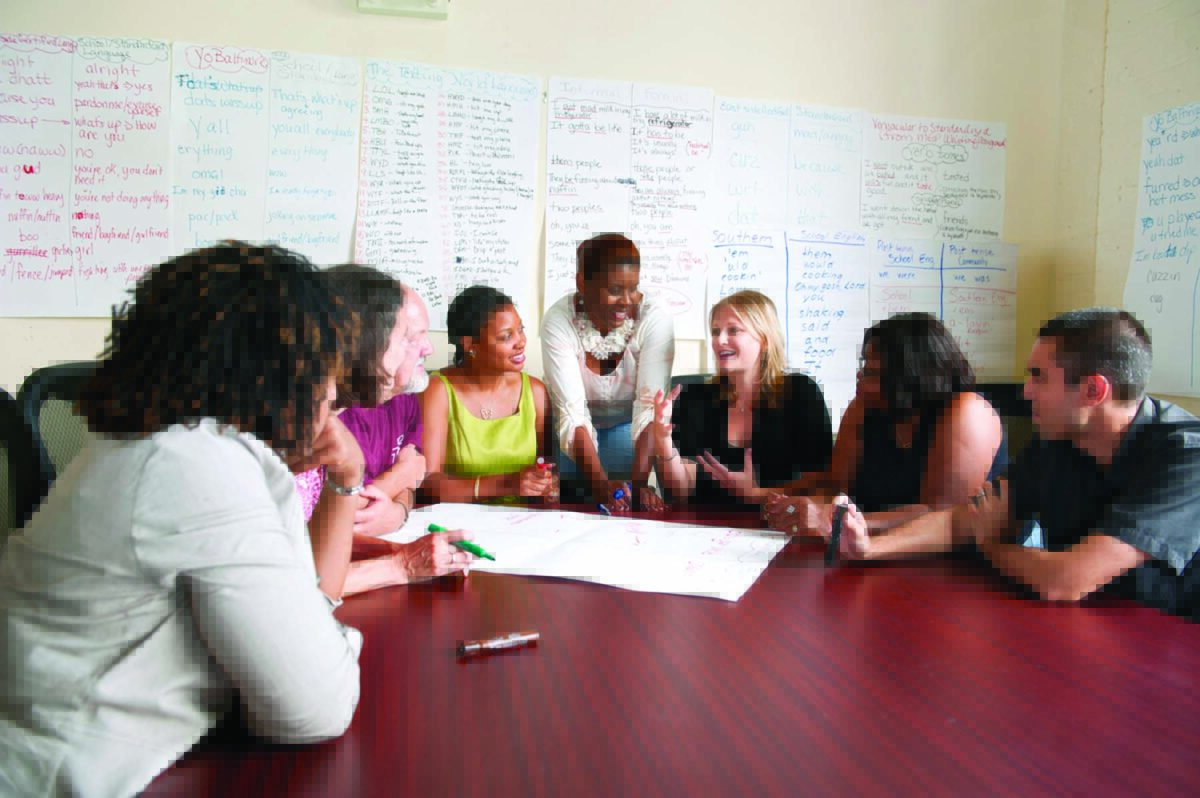