Back in the ’90s, Jerome Adams was just a kid watching UMBC basketball games and making sure he never missed Quadmania. Now, he has a bit more on his plate—like being “Top Doctor” for the entire United States.

“UMBC as a school has constantly shown they punch above their weight. There’s nothing we can’t do.”

In 2017, Adams was named Surgeon General, tasked as the leading spokesperson on public health for the federal government and serving as the “Nation’s Doctor.”

Adams credits UMBC with helping him get to where he is today. As a student in the Meyerhoff Scholars Program, he never forgot UMBC President Freeman Hrabowski’s reminder that to whom much is given, much is required.

“UMBC and Dr. Hrabowski and the Meyerhoff Program work together
to inspire folks to be the best that they can be.” 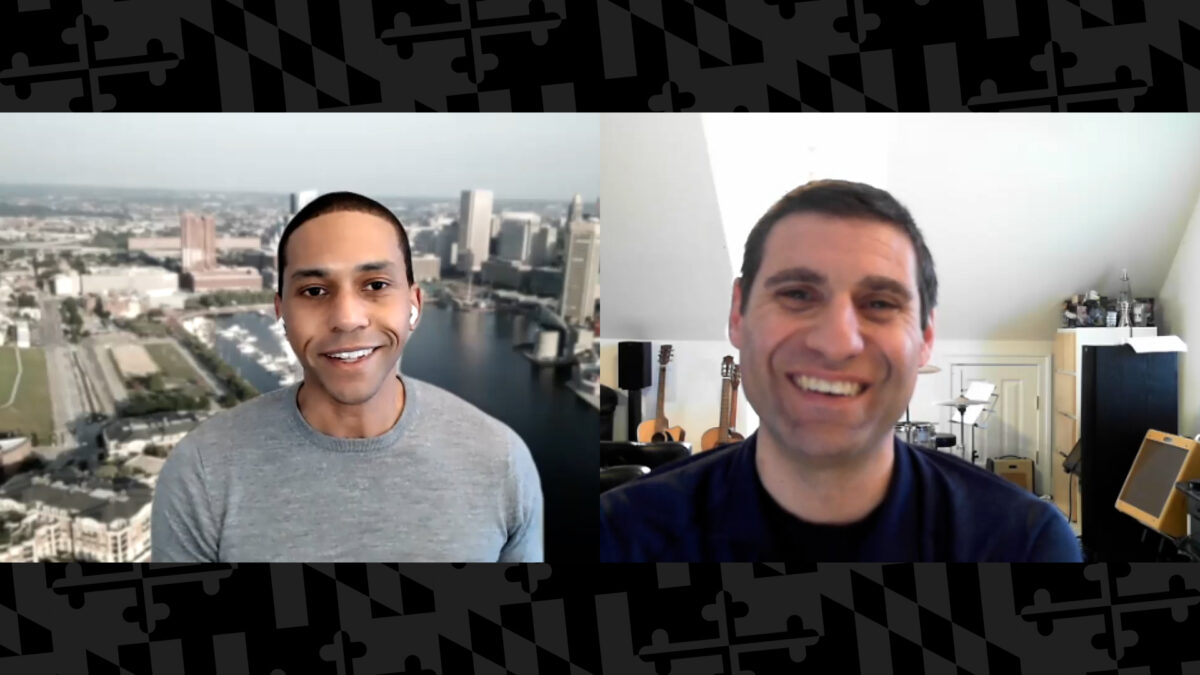