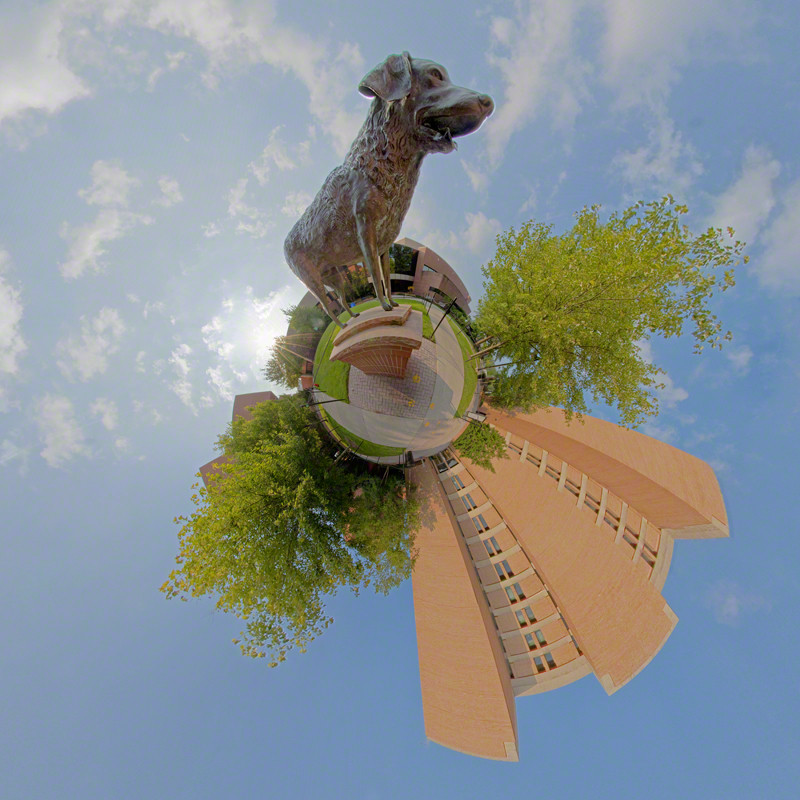 The tale of a successful capital campaign is often told by the numbers. And by that yardstick, UMBC’s Exceptional by Example Campaign was a success.

The campaign exceeded its $100 million goal by $15 million – and strengthened UMBC in ways that improve access to the university, attract and retain the best students and faculty and support vital research.

But look past the spreadsheets and statistics and you’ll find stories of individual people – those who gave to the campaign and those whose lives and education were advanced in the effort.

Read the full story in UMBC Magazine‘s Fall 2011 issue, as well as an interview with four prominent alumni, including past (Anita Maddox Jackson ’80) and present (Bennett Moe ’88) presidents of the UMBC Alumni Board, a long-term donor (Emmerson Small ’74), and UMBC’s vice president of Institutional Advancement (Greg Simmons ’04).

Learn more about the results of UMBC’s Exceptional by Example Campaign here.