The bench, Kruger’s own donation to UMBC, is strategically positioned to give him a break on his path to and from the public policy building. It was a much-needed respite when he was a first-year political science student at the age of 60 and again as he earned a master’s in public policy a year later.

“Students confuse me for the professor,” says Kruger, who visits the bench still as he pursues a doctorate in public policy at age 70. “They introduce themselves to me and are quite astonished when I sit next to them ready to learn just like them.”

UMBC prides itself on providing flexibility and support for all students regardless of what age they begin their academic journey. In fact, UMBC and the University of Maryland, Baltimore partnered recently to become Maryland’s first “age-friendly” universities. They join 58 institutions worldwide that make up the Age-Friendly University Global Network, led by Dublin City University in Ireland.

Universities earn the “age-friendly” designation by committing to 10 guiding principles related to opportunities and resources that support active and healthy aging from research to enrollment and staffing. The initiative is inspired by the World Health Organization’s age-friendly cities movement. It is an opportunity to provide the support needed to make learning, working, and innovation accessible through life’s continuum.

“This is about mindset,” said UMBC President Freeman Hrabowski. “It is a challenge that we face in our society to rethink how we think about aging. The more we grapple with these challenges together, the more joy we will have in our societies.”

Kruger’s daughters—Sarah Brandt ’97, biology, and M.A. ’08, education, and Megan Kruger ’97, biology, whose names are also listed on the bench—know it hasn’t always been an easy road for their father.

“He has a lot of energy,” says Megan, who notes he starts each morning making sure his grandchildren are fed, dressed, and are on time for the bus. He then heads to UMBC where he has followed a rigorous course of study for the last 10 years. No excuses. Not even through prostate cancer.

Slowing down after retirement was not his plan. In fact, he aims to finish a path he began in 1968, the year he originally entered college. The following year, he married and, shortly after, had his first child, Jim Kruger IV, followed by twins. College gave way to full-time work, and he worked as an industrial steam pipe fitter in Baltimore for 40 years. Regret is not in his vocabulary.

Jim Kruger’s student experience, while at times difficult, was not that much different than that of younger students. Learning French was exasperating. Group work was awkward, especially when group partners had a different sense of timeliness. There was always new technology to learn. And health issues momentarily interrupted his course.

But Kruger also found tremendous support. The Writing Center and online library were crucial to his success, he says. And, like many students, he was grateful for financial support. The Golden ID program, a state program that provides some financial support for people 60 and over, helped fund his undergraduate and graduate study and created a community. Another element of support for Kruger was his daughter-in-law Leslie Kruger, who has worked on campus for more than 12 years.

Through it all, Kruger says he appreciated the support of his family and faculty mentors who were always accessible, especially, during cancer treatments. With more than 40 years invested in his education, he is excited to forge ahead.

“He believes in finding your own path,” says his daughter Megan, “even if it changes many times.”

All photos by Marlayna Demond ’11. 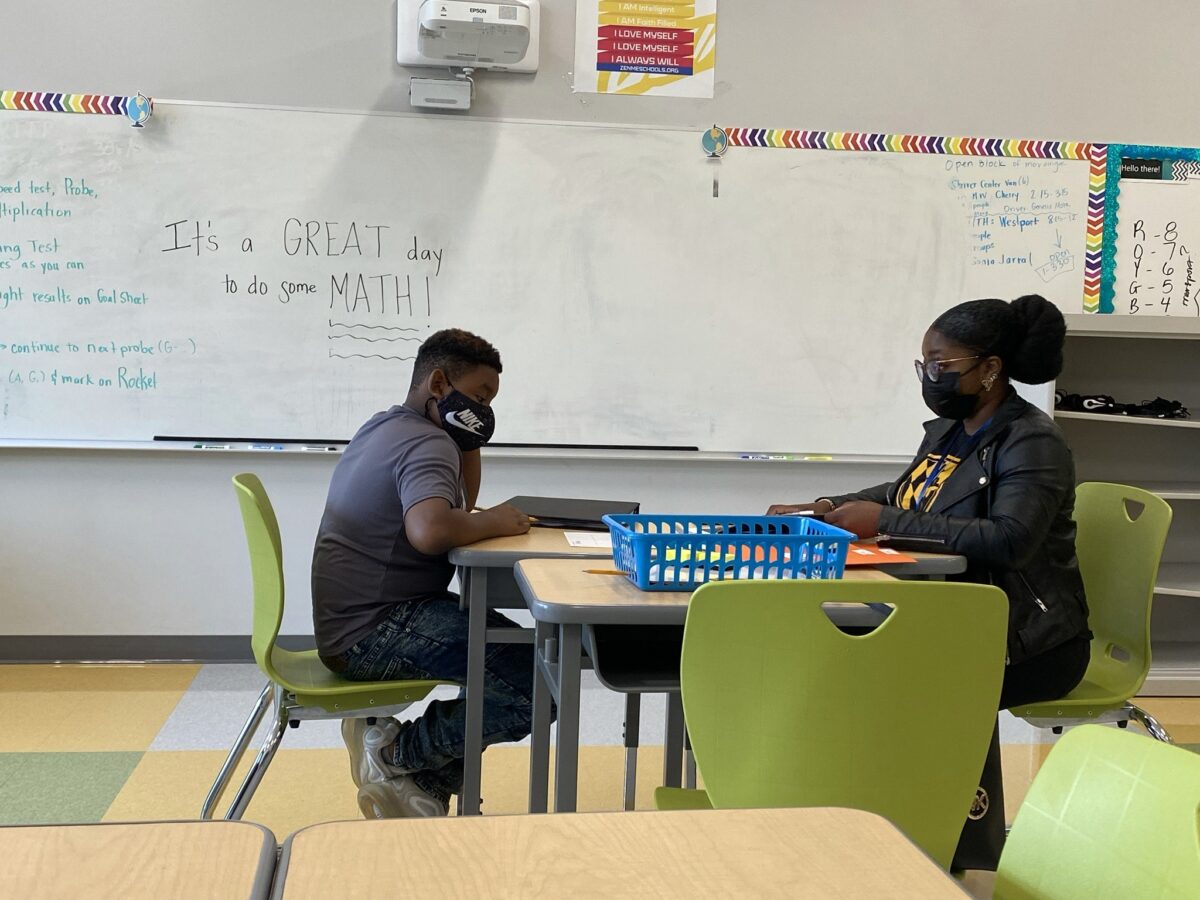 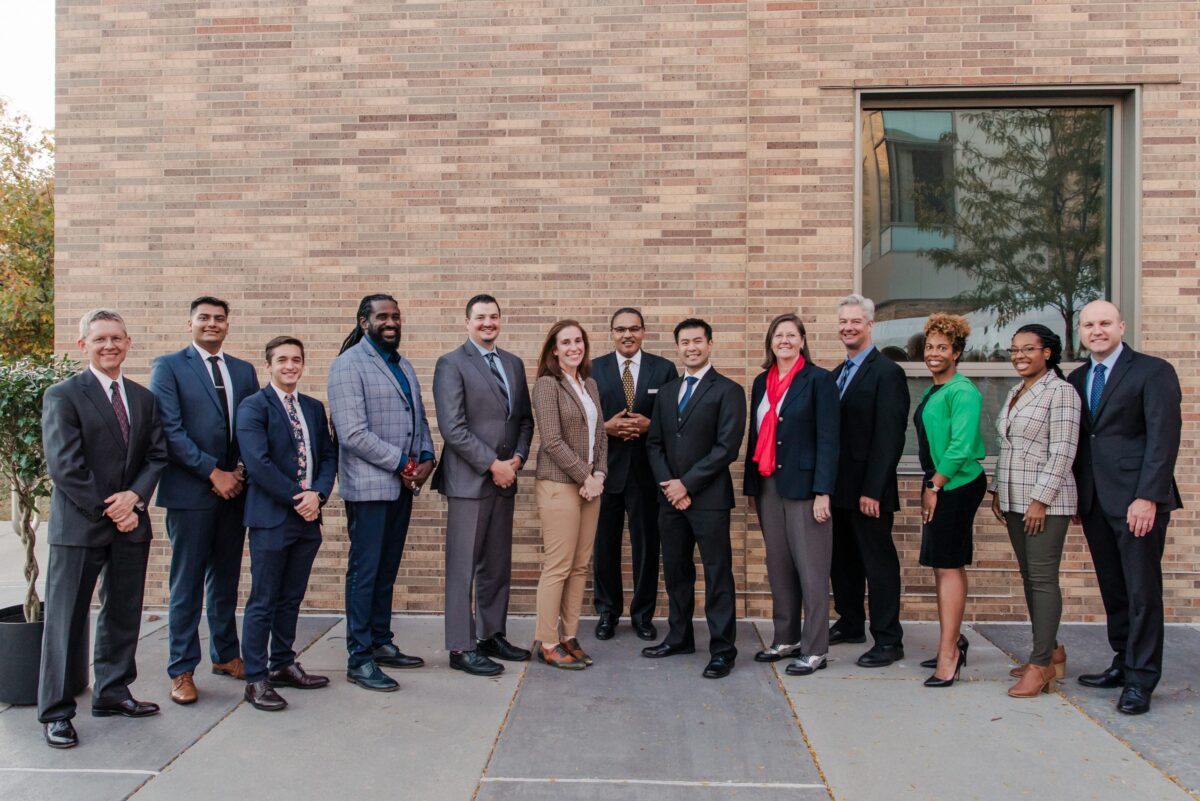