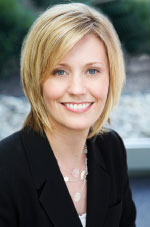 As an analytical chemist and senior scientist for consumer goods giant Proctor & Gamble, Ronita Marple ’05 Ph.D., chemistry, observes that it’s not unusual for her to walk past a lab and catch a glimpse of a robot testing a product by performing a household chore over and over again, for hours on end, to identify a product’s weaknesses without stressing out human testers in the process.

Such grueling tests are part of how all of the nearly 125 products marketed by Proctor & Gamble end up in a consumer’s shopping cart. So is Marple’s own job mundane and robotic? “Never,” laughs the recipient of UMBC Alumna of the Year Award in the Sciences, who manages a team of chemists that unravel the technology behind each line of personal care at the corporation’s Cincinnati headquarters.

“Maybe there’s a new ingredient [in a product]: It’s my job to come up with a method to measure it,” she explains. Shampoo, for example. “There are just tons of ingredients in every bottle,” she says. Her team can scan a dollop of shampoo using a technique known as “whole product NMR” to determine the identity and concentration of each ingredient in the formula.

Marple and her team must also help ensure that most important ingredients of all – those responsible for cleaning and conditioning hair – remain stable and optimally concentrated between factory and shower. After all, that dollop of shampoo must trek cross country in a sweltering delivery truck before it becomes lather on a lustrous head of hair.

You don’t want to feel like you’re washing your hair with dish soap,” says Marple. “On the other hand, you want enough conditioning that it feels good.” 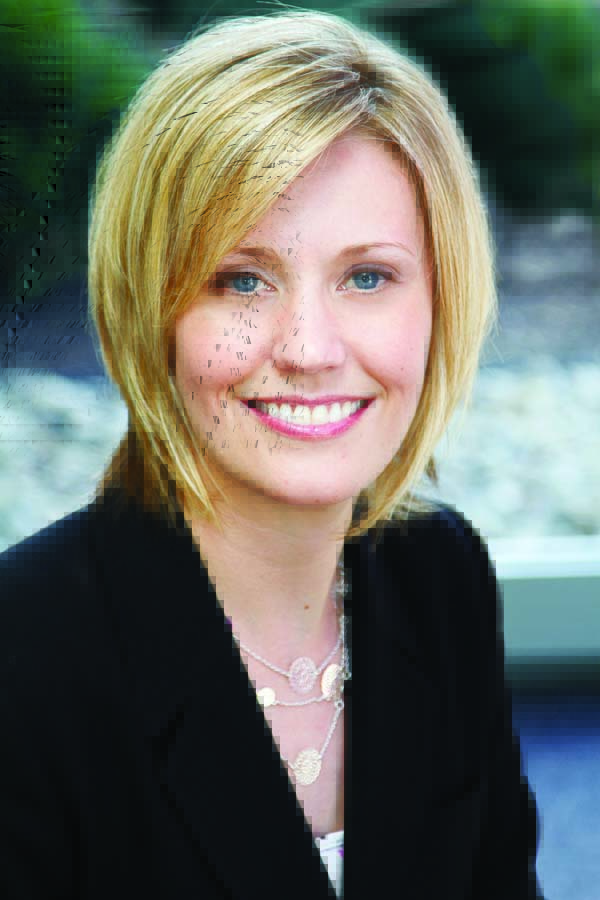