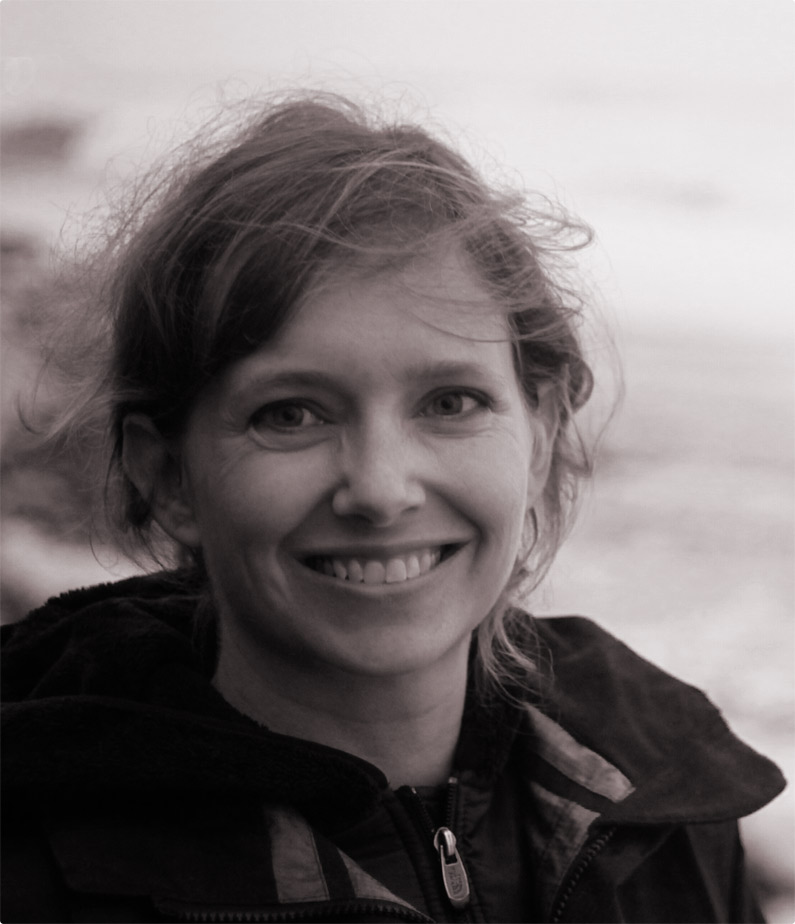 As the world reeled amid the latest terrorist attacks in London last month (July 2005), Vikki Valentine pushed her fears aside to do what she does best – tell it as she sees it.
Even as the world appeared to crumble around her, the former Retriever reporter and editor gathered tidbits of color commentary from the front lines in order to write the stirring “An American in London, Watching Brits ‘Press On,’” for National Public Radio online.
“It is hard, nearly impossible to put your emotions aside when in a situation like that,” admits Valentine, who studied English at UMBC and later went on to write for the Baltimore Sun, Discovery News, NPR and an assortment of other print, radio and web news outlets.
“I haven’t been in a bombing situation before, and hope not to do it again…but I tried to block out the sadness, anger and fear by thinking about how angry my editor would be if I screwed up,” she said. “It’s a mind game, but it worked!”
On leave from National Public Radio for a year while studying for her master’s in the history of medicine in London, Valentine found herself smack dab in the middle of history on July 7 when terrorists bombed the city’s subway system in several places, killing more than 50 people. In covering the event, Valentine called upon her powers of observation to record the average citizen’s reaction to the tragedy, everyone from white collar workers to drunks to Marylinn Benniman, an ambulance driver during World War II who now volunteers with the Red Cross:
She had spent this day trying to ‘soothe’ the injured with ‘extra cups of tea.’ She was not without righteous indignation and not above rebuke, however mild. ‘It’s a wicked, wicked thing he did,’ she told me, referring to the planner of the attacks. ‘I hope he can’t sleep at night.’
Valentine has plenty of practice documenting the details of life in her writing. At the Sun, she wrote local features – a profile on the one-armed high school tuba player, for instance – and later moved on to stories of more national interest, such as the 30th anniversary of Dungeons & Dragons. As her career progressed, Valentine wound up specializing in science and health journalism, which drove her to London to study the history of medicine.
But Valentine’s initial interest in journalism began at UMBC, when she joined the Retriever news staff her junior year. Not only did the experience convince her to switch majors from anthropology to English, it gave her the confidence she needed to start a career in journalism.
“The Retriever was great practical experience…and a way to see whether reporting would be a good fit for me,” she said. “It was a good chance to learn and practice a totally different form of writing. There’s a big difference in how you write an essay or research paper vs. a newspaper story.”
– Jenny O’Grady
Originally published August 2005