Here at UMBC, we honor our recent graduates’ accomplishments and look forward to seeing their education and experience continue to grow. We would like to take the time to meet a few of our newest alumni and discover what the future has in store for the Class of 2015. 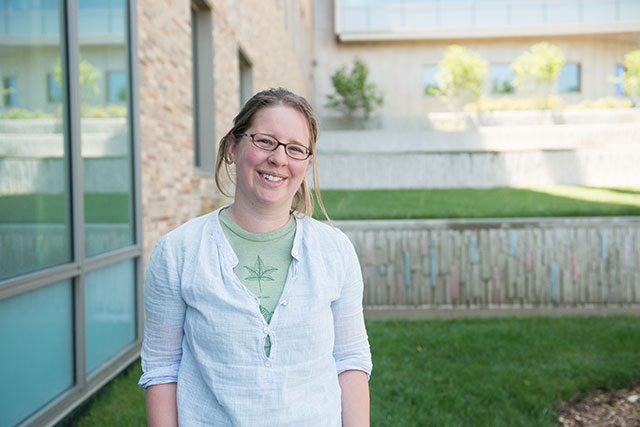 Anna Johnson ’15, Ph.D., Geography and Environmental Systems has combined her love of gardening with her research interests to have a lasting impact through improving Baltimore’s urban environment and serving an important–and often overlooked—population. As an active participant in the Maryland Green Prisons Initiative, Anna worked with inmates at the Maryland Correctional Institution for Women to understand how different plants interact with weeds in vacant lots to improve urban ecology. She has received significant recognition and support for her work as an NSF IGERT Trainee through the UMBC Center for Urban Environmental Research and Education and as a Phipps Botany-in-Action Fellow. She received a Maryland Native Plant Society Research Grant award and served as the Baltimore Ecosystem Study graduate student representative. During her two-year NSF post-doctoral fellowship in biology, she will use herbarium specimens to reconstruct historic plant-pollinator interaction networks, mentored by Dr. Tia-Lynn Ashman at the University of Pittsburgh. 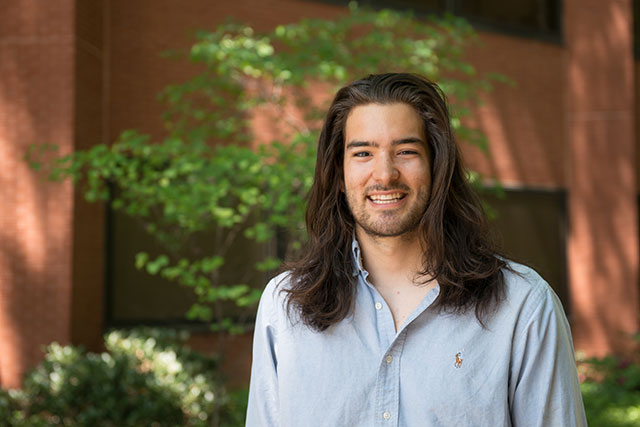 Andres Camacho ’15, B.A., Entrepreneurship and Digital Communication in Interdisciplinary Studies,  is a two-time winner of the Alex Brown Center for Entrepreneurship Idea Competition, Shattuck Family Entrepreneurial Fellow, and was a finalist in the 2015 Cangialosi Business Innovation Competition. For UMBC’s 2012 Idea Competition, he and his collaborators won the top award for Banana Bones, a campus wayfinding mobile app they developed and later sold to Tecore Networks. The team donated a portion of the revenue to help build UMBC’s Entre-space, which is specifically designated to support students as they develop skills in entrepreneurship. For the 2014 Idea Competition, he pitched True Greens, which empowers students to shape their own campus food system. Andres was also the recipient of the 2014 Joseph and Frieda Faiman Eisenberg/VPC Endowed Scholarship. 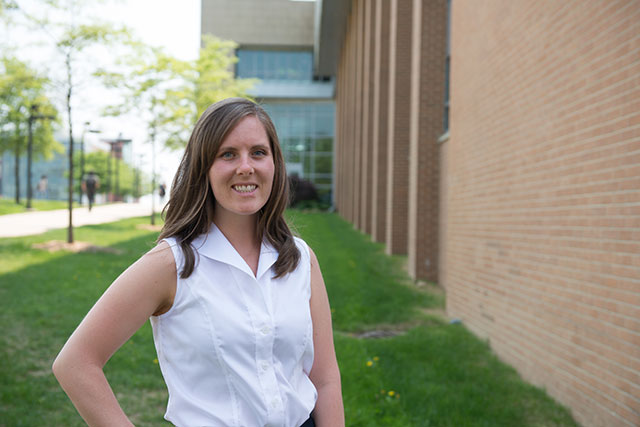 Kelsey Donnellan ’15, B.A., Interdisciplinary Studies (Community Health and Nutrition), is a McNair Scholar who has received two BreakingGround grants to launch and extend community initiatives with impact. One supported a seed saving effort in The Garden at UMBC, a community learning space that Kelsey co-founded, where she has served as director of academics. The other grant supported a cooking class with the SUCCESS program that serves young adults with intellectual disabilities. In 2014, Kelsey was also awarded an Undergraduate Research Award to study vegetable and fruit consumption of UMBC students, and co-wrote a winning proposal for the Prove It! competition. She was also selected as UMBC’s nominee for the nationally prestigious Truman Scholarship. This year she has been honored as a Shattuck Family Scholarship recipient and received the Mary Jo Kleiner Award for Outstanding Service to Interdisciplinary Studies. Kelsey has also supported and mentored students as a resident assistant at Harbor Hall and the Walker Avenue Apartments.

Meet more of our newest alums! 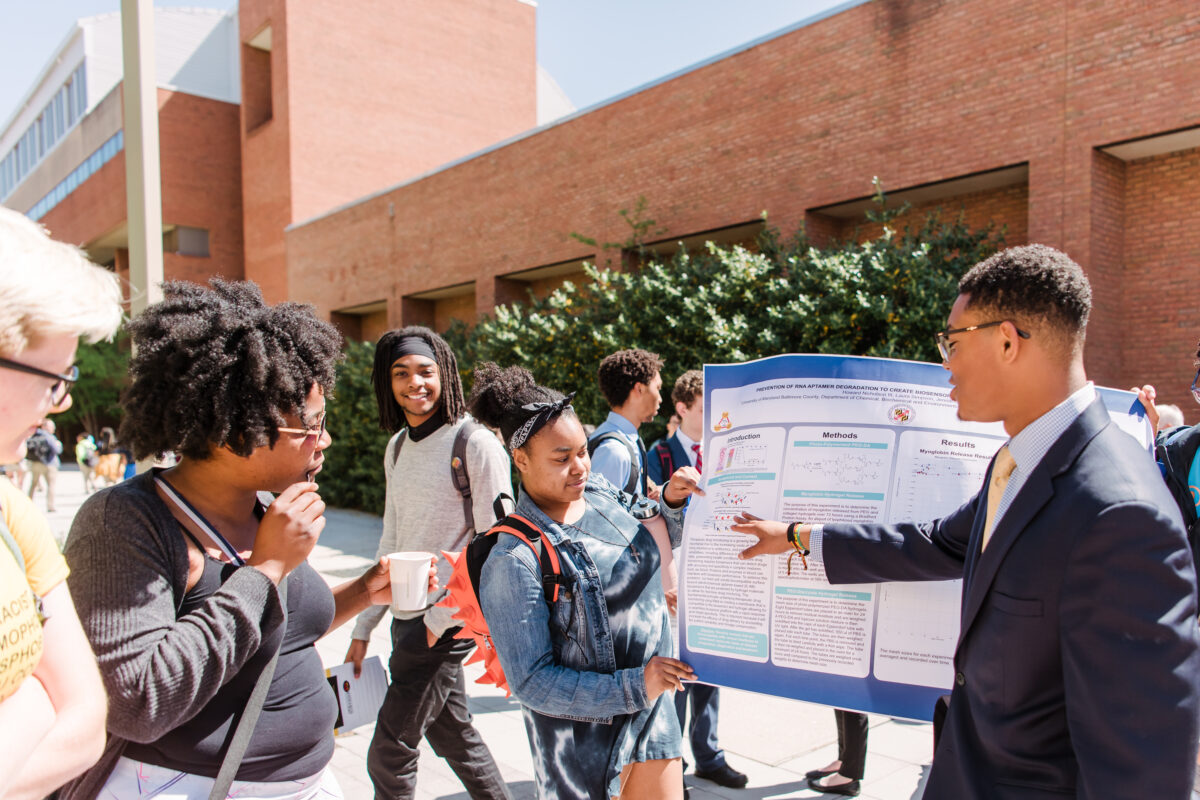 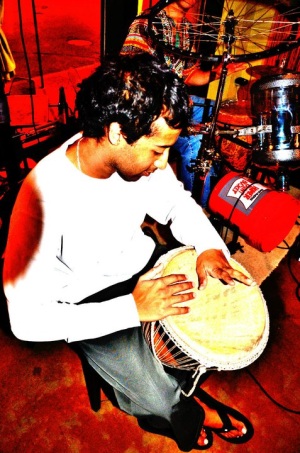