In the weeks leading up to the Alumni Awards Ceremony, we’ll be profiling each honoree in more detail here on our blog. Today, meet Lauren Mazzoli ’15, mathematics and computer science, and M.S. ’17, computer science, systems engineer at Northrop Grumman and this year’s recipient of the Rising Star award for outstanding graduates of the last decade.

As a young woman studying in a traditionally male-dominated field, Lauren Mazzoli ’15, mathematics and computer science, and M.S. ’17, computer science, has faced her share of challenges. “There were numerous times where I could have felt overwhelmed or defeated” by the gender ratio in STEM, she writes, “but instead, I was driven to change it.” That drive has led her into a promising career as a cyber software engineer at Northrop Grumman, as well as an advocate and mentor to female engineers at both her workplace and her alma mater. A former Cyber Scholar, Mazzoli has remained involved with both that program and the Center for Women in Technology (CWIT), helping to organize career development and educational opportunities for students interested in cybersecurity. At Northrop Grumman, Mazzoli earned early accolades for her support of a time-sensitive, mission-critical project. She was recently accepted into the company’s 3-year Future Technical Leaders rotational program, and is also Vice Chair of the Women’s Employee Resource Group. Mazzoli was inspired to attend UMBC by its “friendly campus, diversity of thought, and students hungry to learn,” and she credits Dr. Marie desJardins, Dr. Penny Rheingans, and Dr. Anupam Joshi for their inspiration and support on her path through the cybersecurity field.

Join us for the Alumni Awards Ceremony on Thursday, October 5! 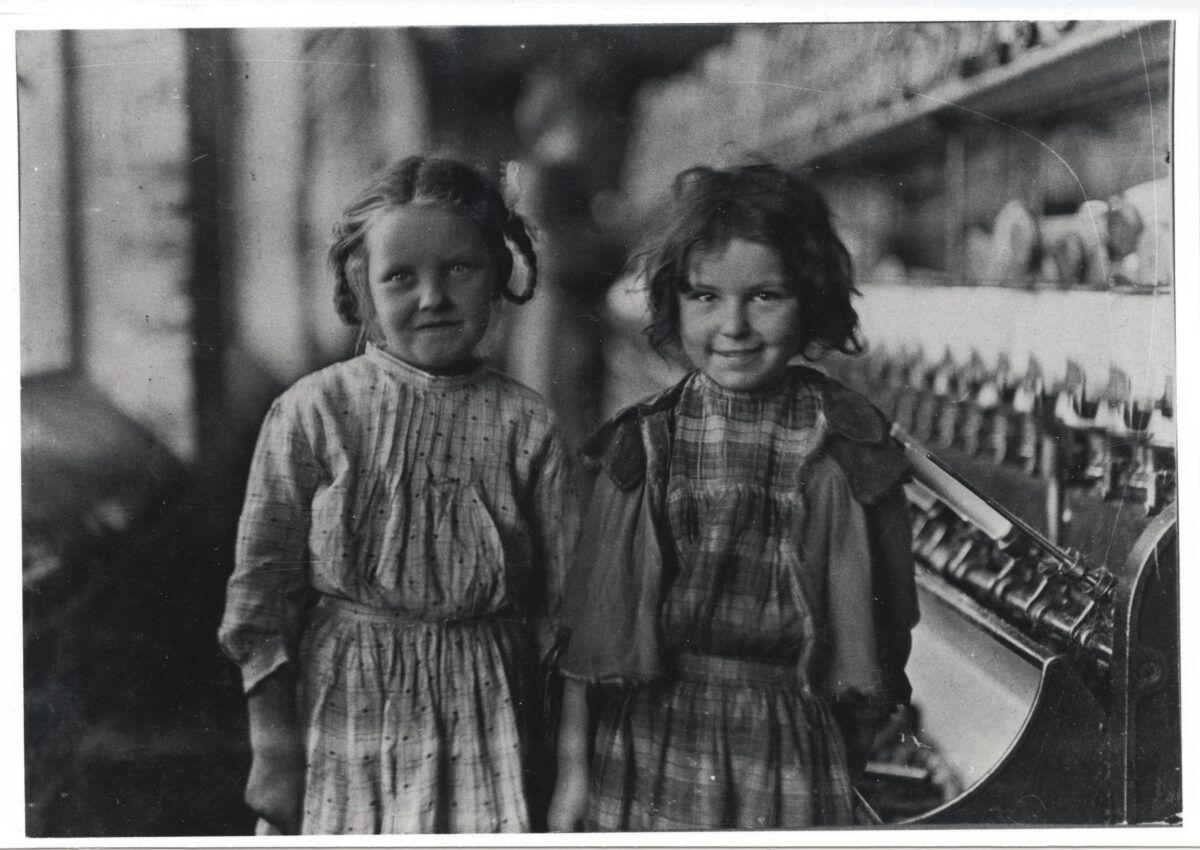