In the weeks leading up to the Alumni Awards Ceremony, we’ll be profiling each of this year’s honorees in detail here on the blog. Today we’re featuring our Social and Behavioral Sciences award winner, Bryan Kelly ’92, economics. 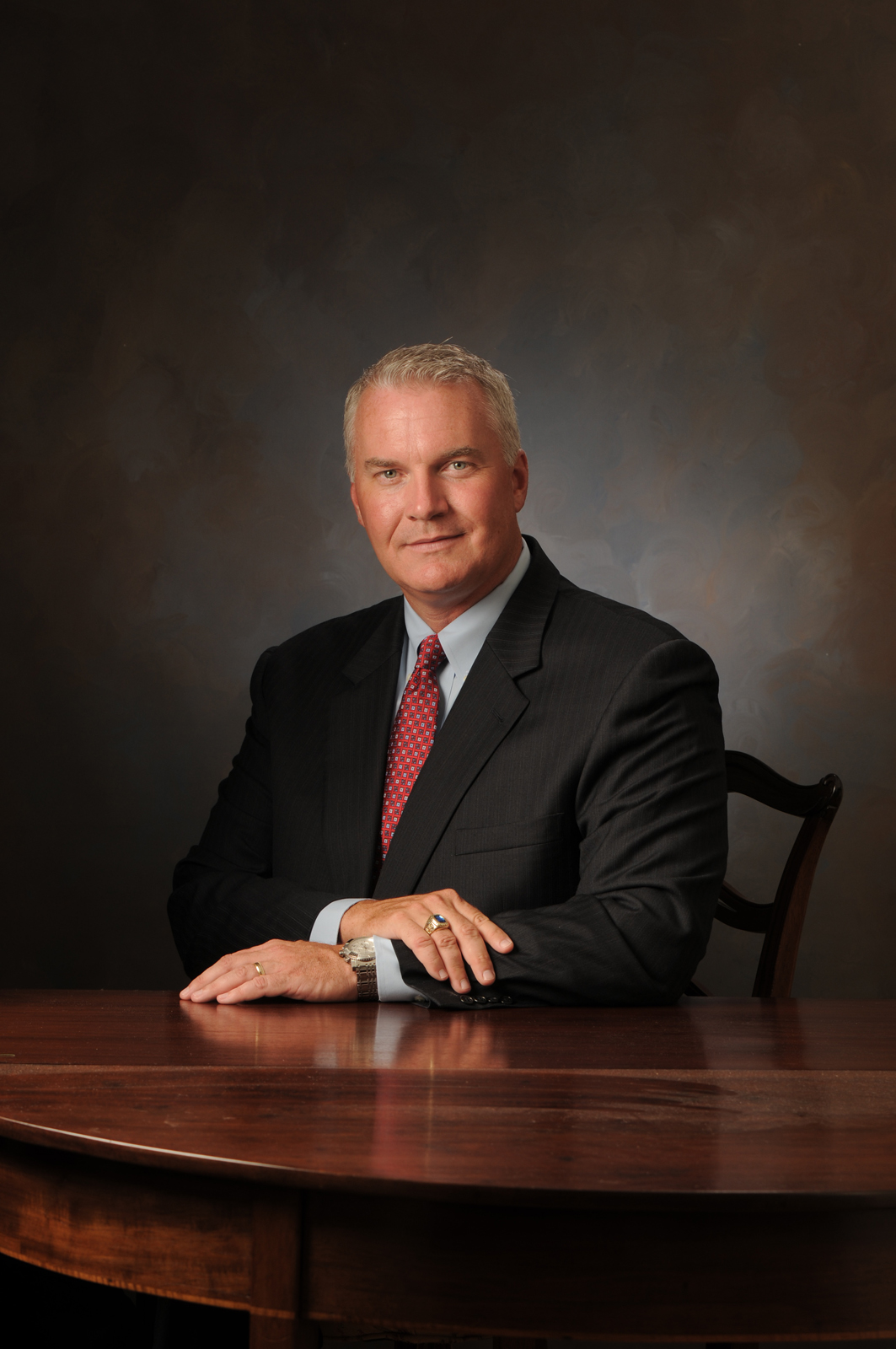 Bryan Kelly is a managing partner and co-founder of The Kelly Group, a “boutique wealth management firm” based in Bel Air, Maryland. Originally a computer science and mathematics major at UMBC, he was inspired by Dr. Charles “Chuck” Peake to switch his focus to economics and finance, where he found his passion: financial planning. He worked for Fidelity Investments during and after his undergraduate studies before establishing The Kelly Group with his uncle, Bill Kelly, in 1997. In the years since its inception, The Kelly Group has grown to nearly 20 employees, and has established a company culture based on the idea of “[the] Norman Rockwell Hometown Doctor of Finance,” taking a community-based approach to hiring and development. Mr. Kelly, a 2007 departmental Alumni Award honoree in Economics, holds a Certified Financial Planning Designation from the CFP Board of Standards and an M.S. in Financial Planning from the College for Financial Planning. He lives in Harford County with his wife Katherine, whom he met at UMBC, and their two children.

Register now for the Alumni Awards Ceremony on Thursday, October 8!