In the weeks leading up to the Alumni Awards Ceremony, we’ll be profiling each of this year’s honorees in detail here on the blog. Today we introduce our Engineering and Information Technology award winner, Andre Gudger ’99, information systems. 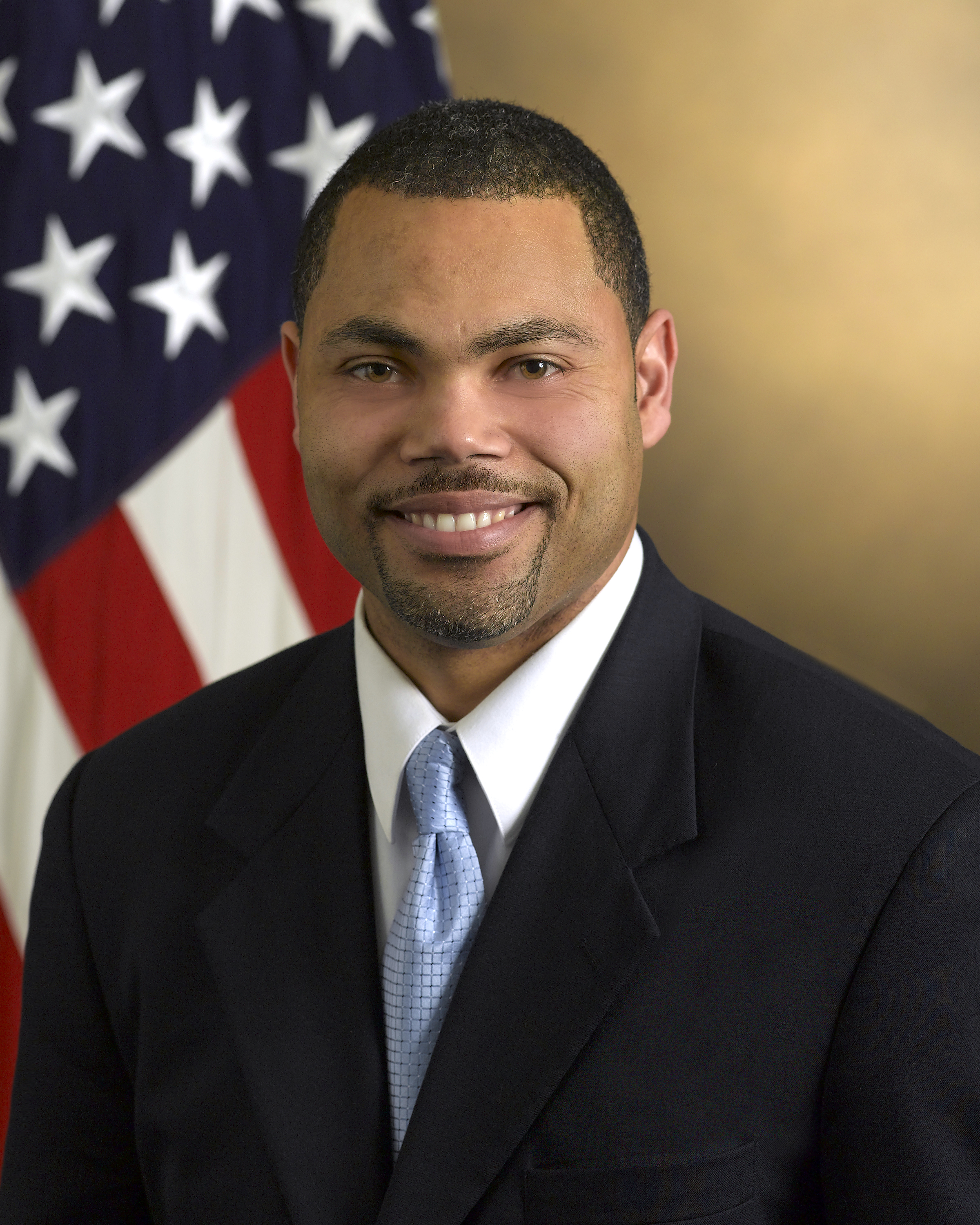 Andre Gudger serves in the Obama administration as Acting Deputy Assistant Secretary of Defense for Manufacturing and Industrial Base Policy at the Department of Defense. In his current role, he provides analysis and advice to the government on the workings of the industrial supply chain as it relates to our national defense. He is also the DoD lead for President Obama’s National Network of Manufacturing Innovation, and has spearheaded several initiatives to study new defense manufacturing technologies. He previously headed the Office of Small Business Programs at the DoD, where he advised the Secretary of Defense on matters related to small businesses and helped the department meet both its small business prime contracting and Service Disabled Veteran Owned goals for the first time in history. Mr. Gudger came to the DoD with a lengthy resume in the defense, intelligence, and investment banking industries, the most notable entry being his tenure as Chairman and CEO of Solvern Innovations. In eight years, he grew the company’s ranks to 1,300, and worked with the University of Maryland’s Human Computer Interaction Lab to develop data visualization and executive dashboard technologies. After the company was acquired by TeleCommunication Systems in 2009, he served as the Senior Vice President of that company’s Cyber Security Group. In addition to his bachelor’s from UMBC, Mr. Gudger holds an M.B.A. from the University of North Carolina at Chapel Hill, and has studied in Hong Kong, the Netherlands, Mexico, Brazil, and Poland. He counts UMBC’s President’s Advisory Council as one of many boards he has served on, and continues to drive for innovation as a leader within the federal government.

The Alumni Awards Ceremony is this Thursday, October 8. Don’t forget to register!