In the weeks leading up to the Alumni Awards Ceremony, we’ll be profiling each of this year’s honorees in detail here on the blog. Our last winner, in the Distinguished Service category, is Howard County Executive and former Maryland State Senator Allan Kittleman ’81, political science. 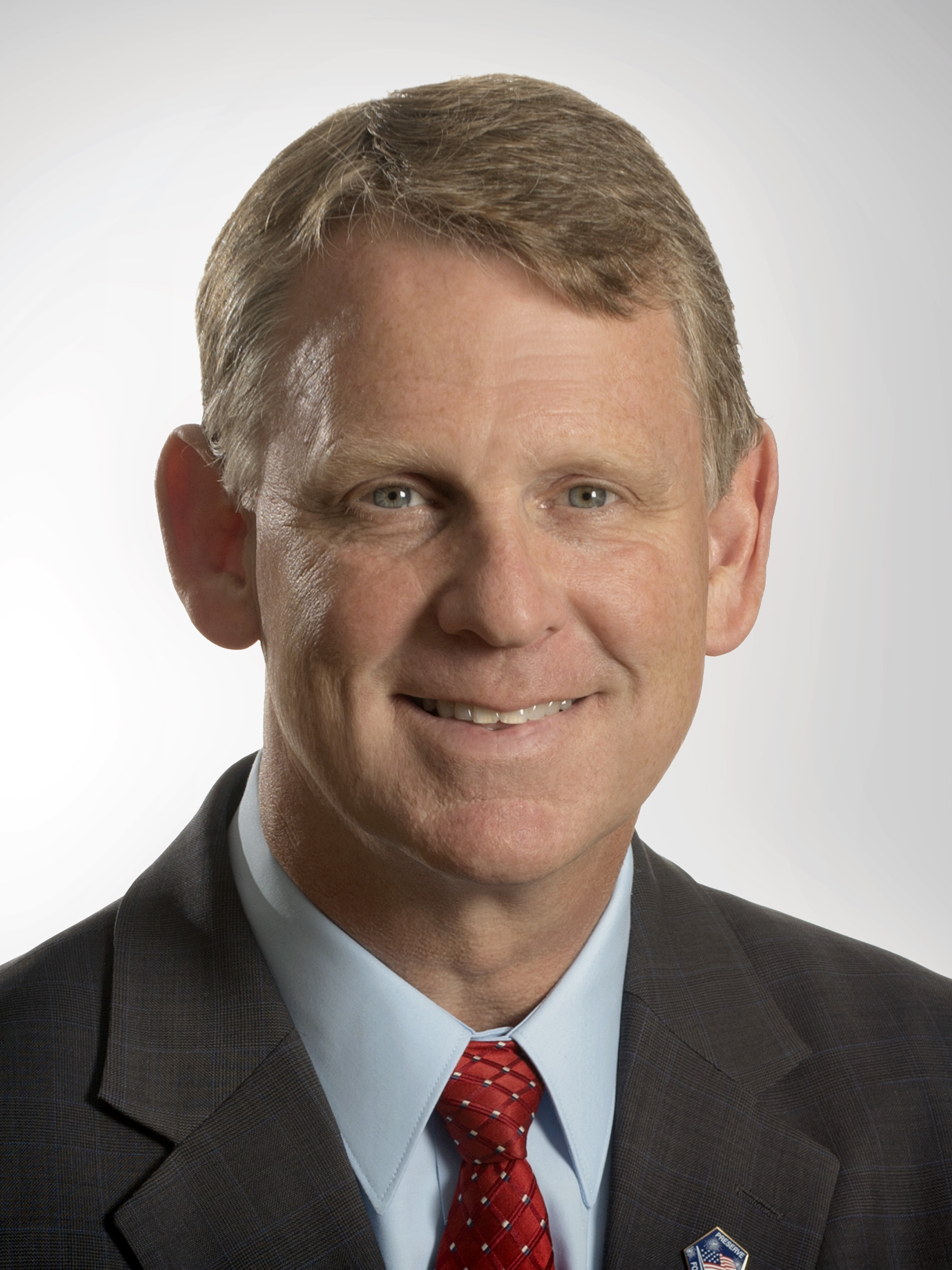 Allan Kittleman was elected Howard County Executive in 2014. Prior to that, he had served as Minority Leader in the Maryland State Senate, on the Howard County Council, and as an attorney on workers’ compensation cases. He grew up in Howard County, working on his family’s farm in West Friendship and commuting to UMBC to earn his political science degree. After graduating, he received a J.D. from the University of Maryland Carey School of Law. His father Bob Kittleman served in the State Senate from 1982 until his death in 2004. Allan was appointed to succeed him that year, and won election in his own right in 2006 and 2010, becoming minority leader in 2008. He stepped down after publicly expressing his support for marriage equality, and ran for Howard County Executive in the 2014 election cycle.