All posts by: Megan Hanks Mastrola

As vehicles become more advanced, opportunities increase for hackers to remotely attack their embedded systems, creating significant safety concerns for drivers and passengers. UMBC’s Riadul Islam, assistant professor of computer science and electrical engineering, received a grant from the National Science Foundation to study how to better detect and protect against these cyber attacks.

Rechargeable alkaline batteries are readily available at many stores and pharmacies, but they are rigid and cannot be used in slim or small devices that require batteries. Deepa Madan, assistant professor of mechanical engineering, and her research team are working to develop zinc-chitosan gel-based batteries that are enclosed in flexible plastic. This would revolutionize how consumers power devices they use every day.

The National Academy of Engineering (NAE) announced the election of UMBC President Freeman A. Hrabowski, III as a member. This prestigious honor recognizes Pres. Hrabowski’s leadership in higher education—serving as president of UMBC for three decades and working to increase diversity in STEM fields, including engineering, at a national level. 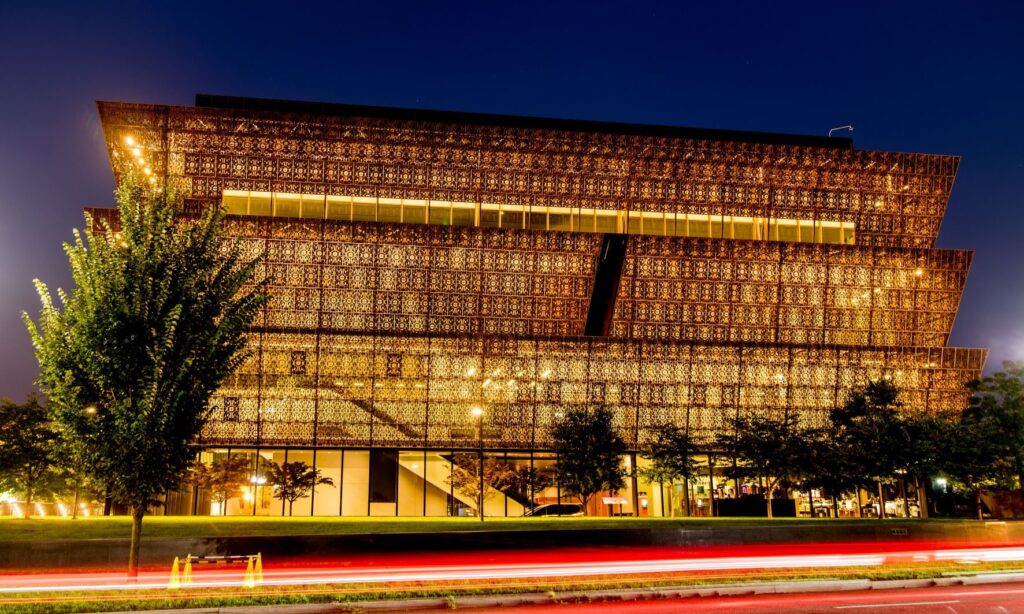 Baltimore-based tech company Fearless and a team of UMBC alumni led the development of the the Searchable Museum to complement the National Museum of African American History and Culture’s “Slavery and Freedom” exhibition. The Fearless and NMAAHC teams worked together to reimagine this exhibit specifically for online audiences. 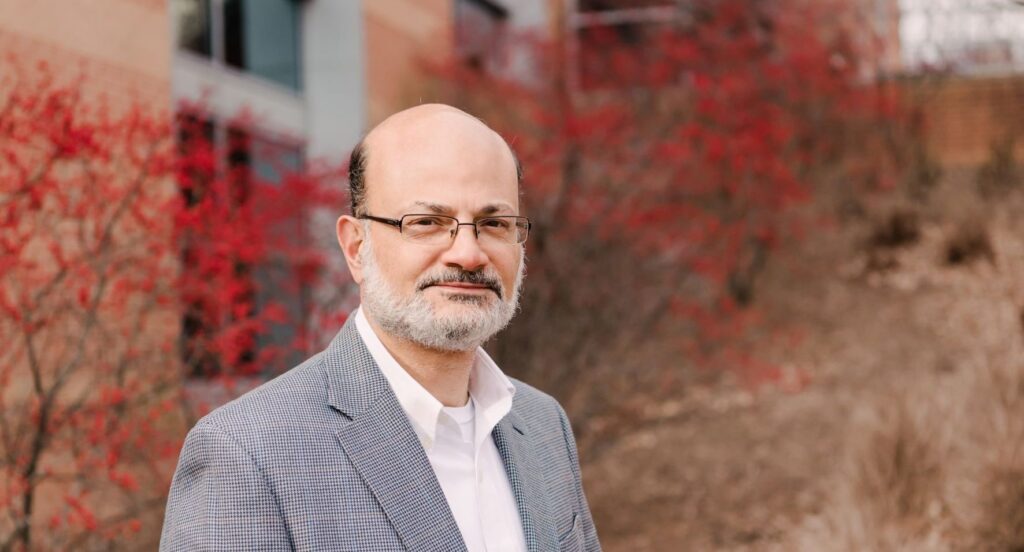 Mohamed Younis has long been known as an innovator in wireless communications and networks, addressing complex protocol and security challenges. Now, he is one of the newest fellows of the Institute of Electrical and Electronics Engineers (IEEE). The IEEE is a professional organization dedicated to advancing technology. It is the world’s leading and largest technical society, with over 400,000 members in more than 160 countries.The organization awards the IEEE Fellow distinction to members who have contributed to their fields in particularly significant ways. 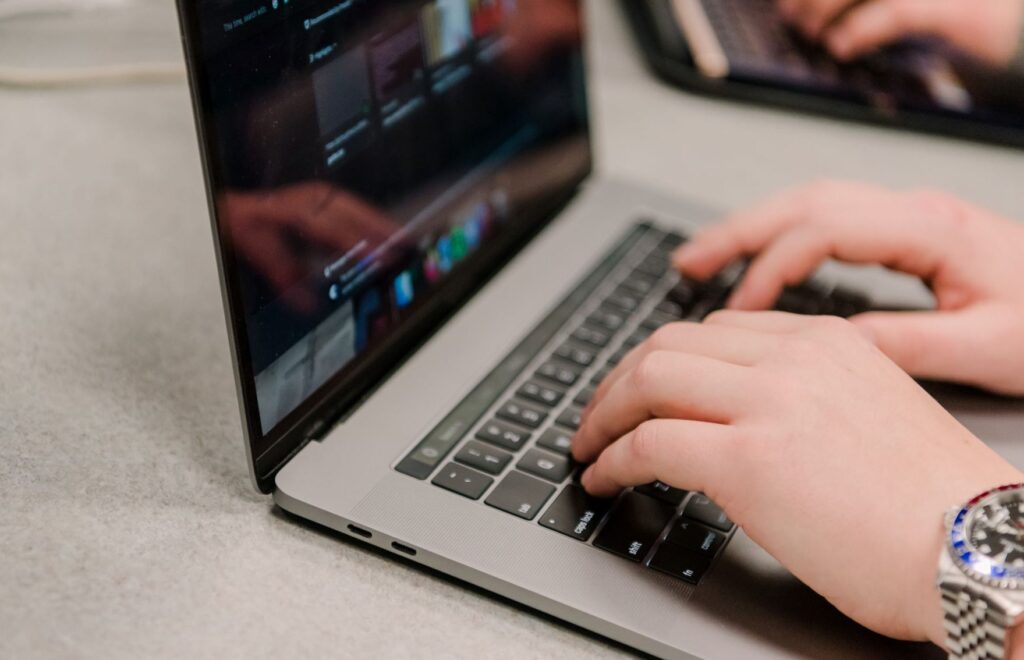 U.S. News today announced that UMBC’s online master’s degree in information systems is one of the nation’s best online programs in this growing field. This year, joining UMBC in the top 50 ranked programs are universities like Virginia Tech, Johns Hopkins, and George Mason. UMBC’s program is also included on the Best for Veterans list for the second year in a row, among the top 25 programs nationwide. 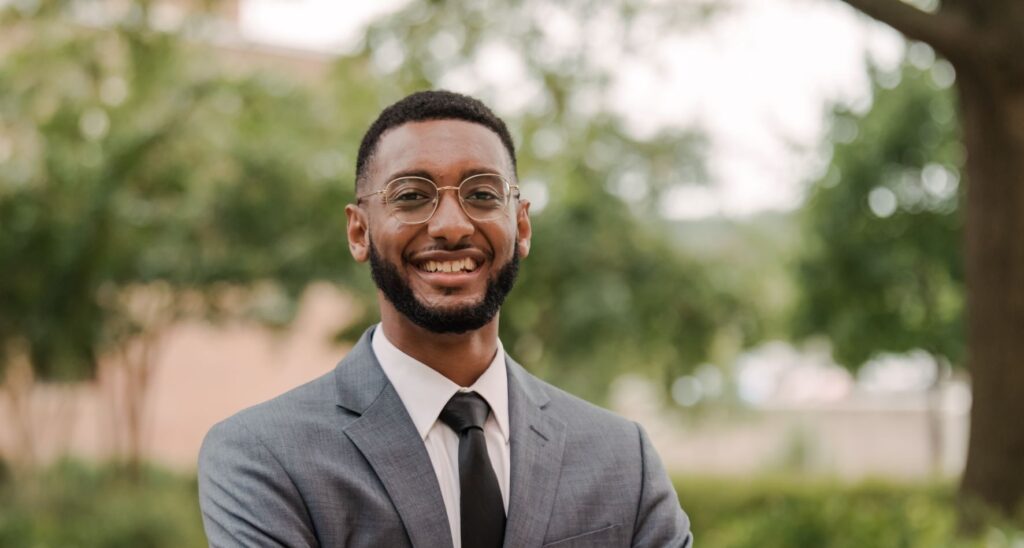 Joshua Slaughter ‘22, M30, has received the Marshall Scholarship, becoming the second student in UMBC history and the first in 29 years to be selected for the prestigious award. He was also a finalist for the Rhodes Scholarship.

When a person experiences a trauma that leads to significant bleeding, the first few minutes are critical. It’s important that they receive intravenous medication quickly to control the bleeding, but delivering the medication at the right rate can prove challenging. Slower infusions can cause fewer negative reactions, but the medication might not work fast enough, particularly in the case of a serious trauma. 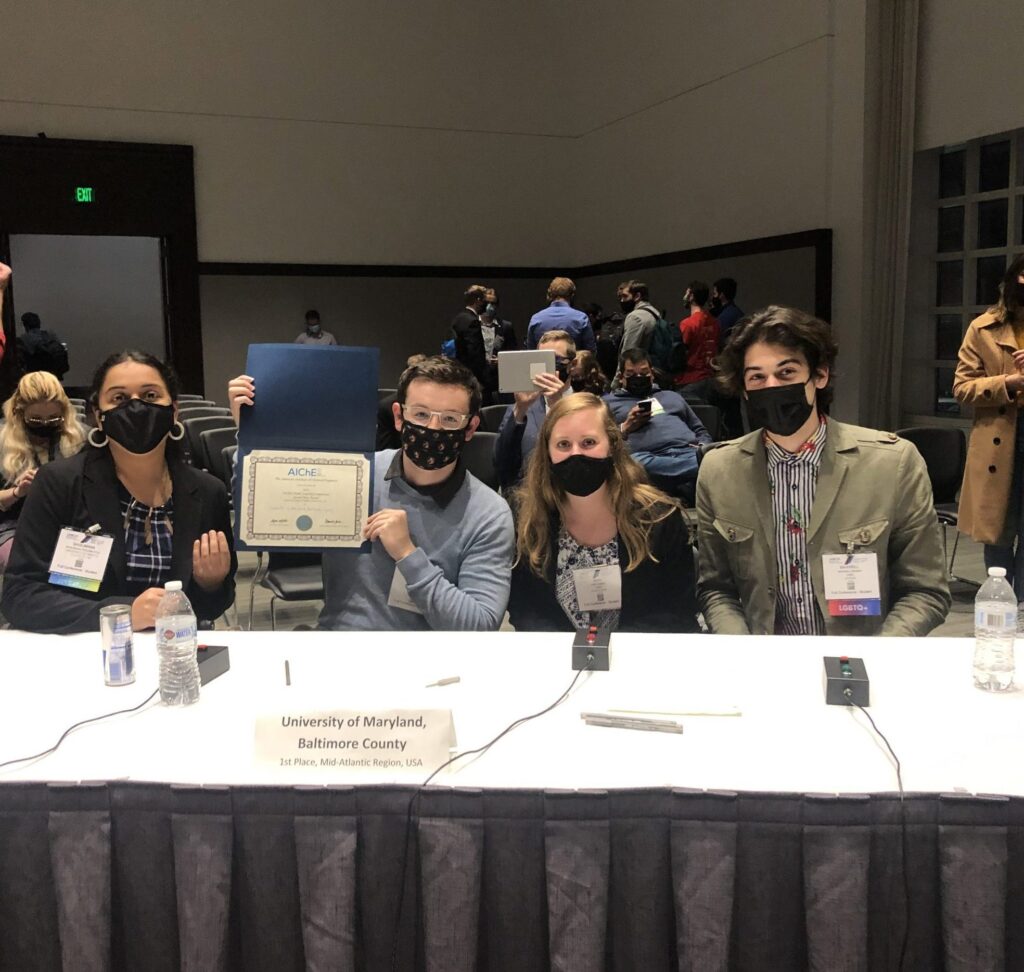 Nearly 1,400 students from 90 institutions across 26 countries, including Egypt, Switzerland, and Ethiopia, participated in hackUMBC’s annual fall hackathon. The 36-hour event encouraged students to collaborate with each other to develop projects addressing a range of real-world challenges. Meet UMBC students on some of the winning teams.

Last weekend, nearly 1,400 students from 90 institutions across 26 countries, including Egypt, Switzerland, and Ethiopia, participated in hackUMBC’s annual fall hackathon. The 36-hour event encouraged students to collaborate with each other to develop projects addressing a range of real-world challenges.