Throughout its history, UMBC has encouraged community members to take risks and make lasting changes to guide our institution to become the empowered University it is today.

UMBC is nothing if not unapologetically aspirational. From its earliest days, Retrievers have dreamed big dreams and punched far above their weight at every turn. We have grit to spare—and  we’ll share it with anyone who wants to be a part of it.

So, how do we do it? Well, aspiration is nothing without follow through. At UMBC, that means digging into the details, thinking creatively, and working together as a community to make things actually  happen—then digging in again to measure the results.

As they write in The Empowered University, published by Johns Hopkins University Press in November, co-authors UMBC President Freeman Hrabowski, Provost Philip Rous, and senior advisor to the president Peter Henderson, a broad history of people and bold moments have made UMBC what it is today. As Hrabowski often tells his Commencement audiences, “It’s choice, not chance” that defines us.

At  a place like UMBC—where our community strives to make choice a possibility  for all—those moments  have made all the difference.

As diverse as UMBC is on paper, many students come to school never having stepped foot in an urban area. That’s where experiential learning opportunities like Tyson King-Meadows’ Problem- Solving in the Urban Black Community class come in. It’s a course where students can engage a subject from their own vantage point in conversation with partnering community organizations in ways that traditional classes cannot.

Experiential learning gives students a chance to engage in a subject in very personal ways. Students bring their own vantage points to the table but walk away having deeply considered topics as varied as loitering and vagrancy laws, public transportation policy, and crime in a way that forces them to examine their own blind spots and connects them to the world around them.

“UMBC students and community groups see their destinies linked rather than separate” and develop a deeper appreciation for the power of social science research and teaching in action, says King-Meadows, associate professor of political science. “If my students can take what they learned…and positively change the course of one life in one community, I am happy.”

THE CLUES ARE IN THE DATA

Even under the best circumstances, it isn’t always easy to tell when students are struggling with school. Some may stay after class to speak to a professor; others may fall through the cracks. That’s why, in 2016, UMBC added a new tool for uncovering the mystery of student success: data.

By using information already being collected—predictive analytics such as attendance, grades, tutoring use, test scores, etc.—members of a team in UMBC’s Department of Information Technology led by Bob Carpenter began identifying which students could benefit most from extra support and testing out possible solutions in the form of strategic digital nudges.

“The philosophy we’re using is trying to get the right information to the right person at the right time,” says Carpenter, associate provost and deputy CIO. In other words, early enough so that students can make adjustments.

In the end, of course, the students choose how to use the information. But, with student success rates going up in a variety of instances, Carpenter finds the results encouraging, and he’s already looking for additional paths to pursue. “Like everybody else here, I want to help people get across the finish line,” he says. “We want people to finish because we want them to have not just the keys to a higher salary, but the tools to a richer, more vibrant life.”

UPENDING MYTHS OF THE SURVEY COURSE

For years, Classical Mythology students gathered hundreds at a time for stadium lecture classes, quickly memorizing materials, then using Scantrons to measure their understanding of Greek and Latin. Not surprising, when it came to truly understanding the building blocks of Western Civilization, they were missing the mark. That’s how Tim Phin ’04, ancient studies, learned it when he was a student at UMBC—and that’s exactly why he jumped at the chance to flip the format on its head as senior lecturer in ancient studies.

Today, in his hybridized course, the work happens both in class and online. There’s much less lecturing, with Phin instead breaking difficult material into chunks and giving students ways to discuss in small groups together online. Not only does this make the work digestible—and get the students to actually read and write about the ancient texts—but it allows Phin to see in real- time whether they’re getting it or not.

“We live in a world that moves at a blistering pace. I believe that classics can slow us down, provide us with an opportunity for reflection, for introspection,” says Phin. “The study of antiquity reminds students that both human ingenuity and human frailty have long histories. I want students at UMBC to know that.”

UMBC’s students have a long history of charting their own territory. The grit goes all the way back to 1970, for example, when the newly formed Student Union voted to establish a free and unscheduled hour three times a week for student assembly, organization, and advising. Today, it’s still a cherished part of students’ days and an indelible change to the official campus schedule.

So, when members of the Student Government Association came up with the idea of a 24-7, all-access study space, campus partners sat up and took notice. Opened in 2011, the Retriever Learning Center (RLC) is now one of the hottest spots on campus—a sea of movable seating and tables filled with students, laptops, whiteboard markers, and a buzz of ideas.

And it wouldn’t have happened without intense student work.

“This project taught me about the power of a small group of friends inspired to mold the architectural landscape in their intimate college neighborhood,” said Simmi Singh ’12, biological sciences, one of several student senators who spearheaded the project. “The importance of student-created spaces and initiatives at UMBC is the life-altering experience of holding fast to dreams, actualizing them, and being a positive agent for change for generations of the UMBC family in the years to follow.” 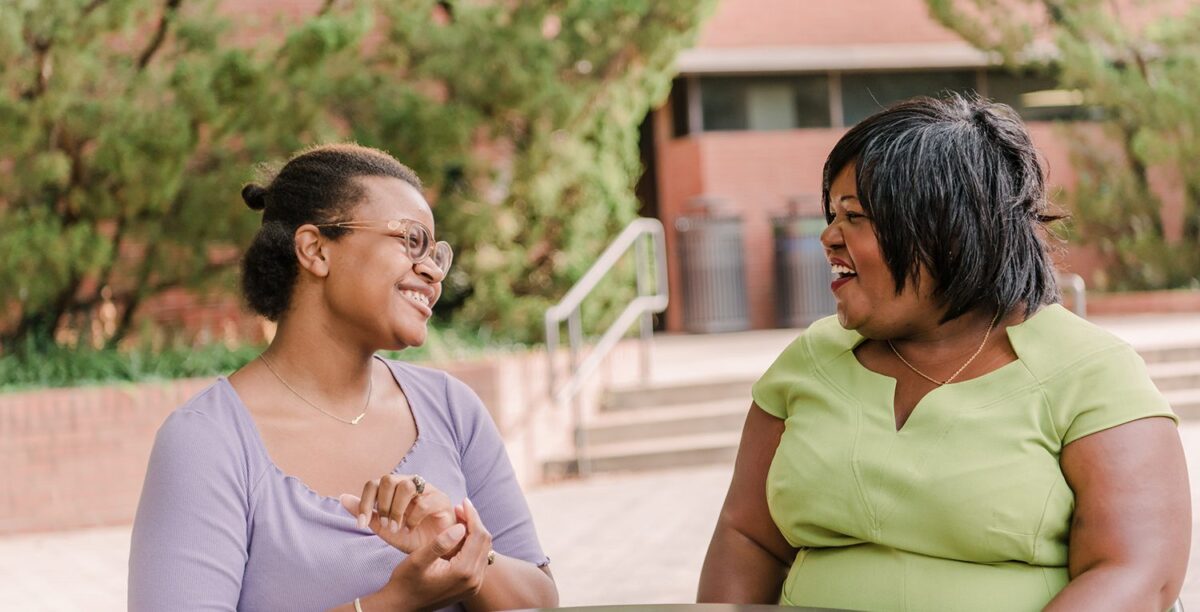 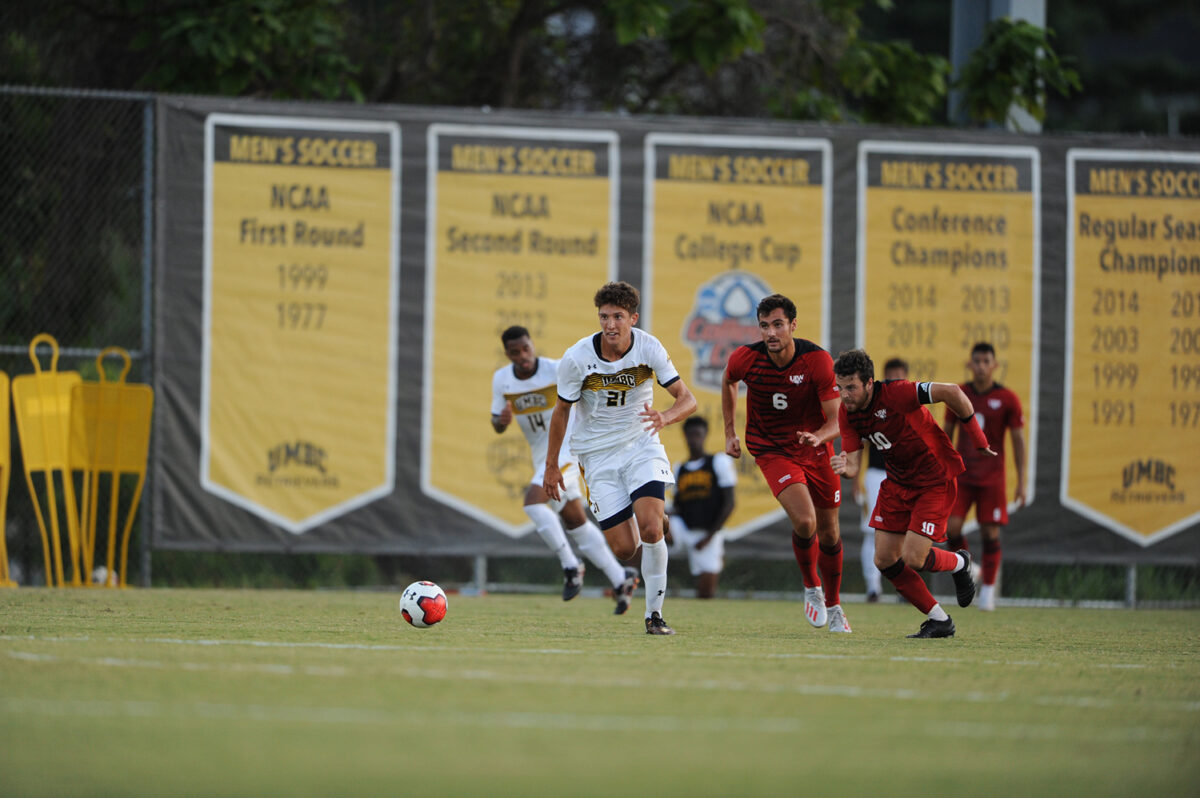 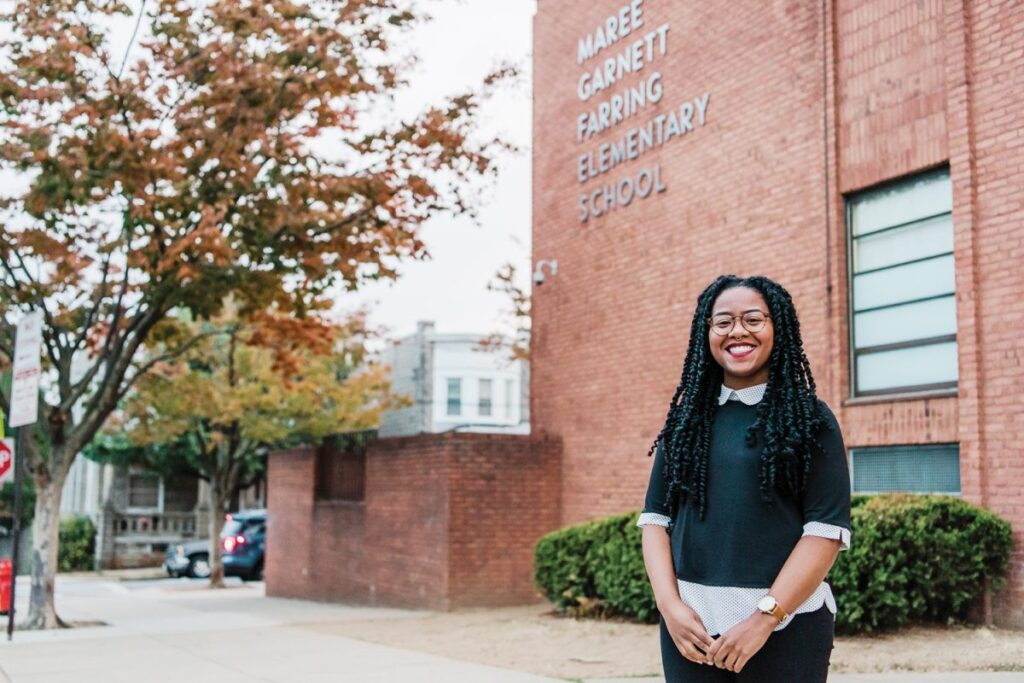