Women of Color Magazine has named UMBC President Valerie Sheares Ashby 2022 Technologist of the Year. Sheares Ashby celebrated the honor surrounded by joyful UMBC students at the Women of Color STEM DTX Conference in Detroit earlier this month. The annual event is designed to connect members of the STEM community at all career stages and to support the continued advancement of diversity in the STEM workforce.

Sheares Ashby’s award is highlighted on the cover of Women of Color Magazine this month in a special feature that explores her life and career. The article begins with her love of math and science while growing up in a small town in North Carolina and details the twists and turns of her college experience at UNC Chapel Hill. She details the joy of her first real chemistry lab experience and the moment she realized, “I made a compound that nobody else had made before.”

Mentorship is central to Sheares Ashby’s approach as an educator and leader, and the article recognizes several mentors who shaped her experience. She recalls Henry Frierson as the first mentor who encouraged her to get a Ph.D. and Joseph DeSimone, her Ph.D. supervisor, as “the person who told me I could be a faculty member. Not just a scientist, but a faculty member.”

She highlights Holden Thorp, who served as provost and chancellor at UNC Chapel Hill, as the person who helped her transition from faculty to administrator and Freeman Hrabowski, UMBC president emeritus, who predicted that someday she would be a university president.

The feature article also emphasizes the value that Sheares Ashby places on talking openly about the challenges of academia, and how that openness has helped her become an effective teacher, mentor, and scholar.

“I don’t know how many times I’ve given workshops on imposter syndrome, because I had it until I was 40,” she says in the magazine. “If you struggle and use it to help other people who are struggling…that’s your superpower because there’s nothing like authenticity.”

Sheares Ashby often speaks about the connection she feels with UMBC’s vision. Describing her thoughts on UMBC’s future, she shares, “There’s no change of vision needed. The question is, what does that look like in the next decade?”

This university has put a stake in the ground with one of the highest callings, I think, in higher education. It says in the vision that we will redefine excellence in higher education. And they’re going to do it through an inclusive culture, innovative teaching, research across the disciplines, civic engagement, and a focus on social justice and economic prosperity. Who says that and means it? To create a welcoming environment for inquisitive minds from all backgrounds. That is a showstopper to me and why I’m in higher education. For an institution to own that, live in that for 30 years, and achieve what [UMBC has] in this space of excellence through diversity, there is nothing like it in the country. 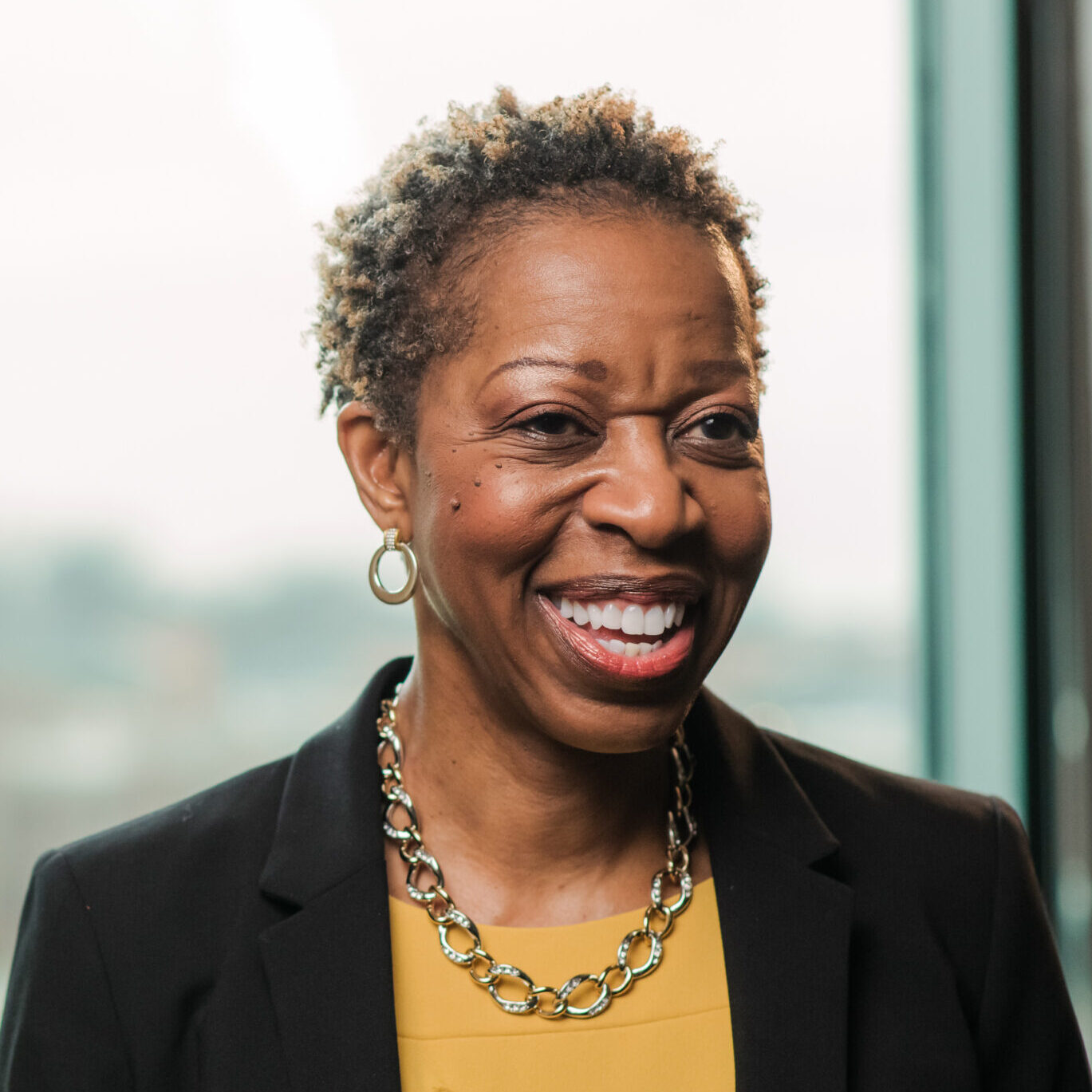 Trent-Adams previously served as principal deputy assistant secretary for health (2019 – 2020) and deputy surgeon general of the United States (2015 – 2019). She was named UMBC’s Outstanding Alumna in the Social and Behavioral Sciences in 2017 and received the Technologist of the Year Award in 2020. This September, Trent-Adams was named president of the University of North Texas Health Sciences Center at Fort Worth. 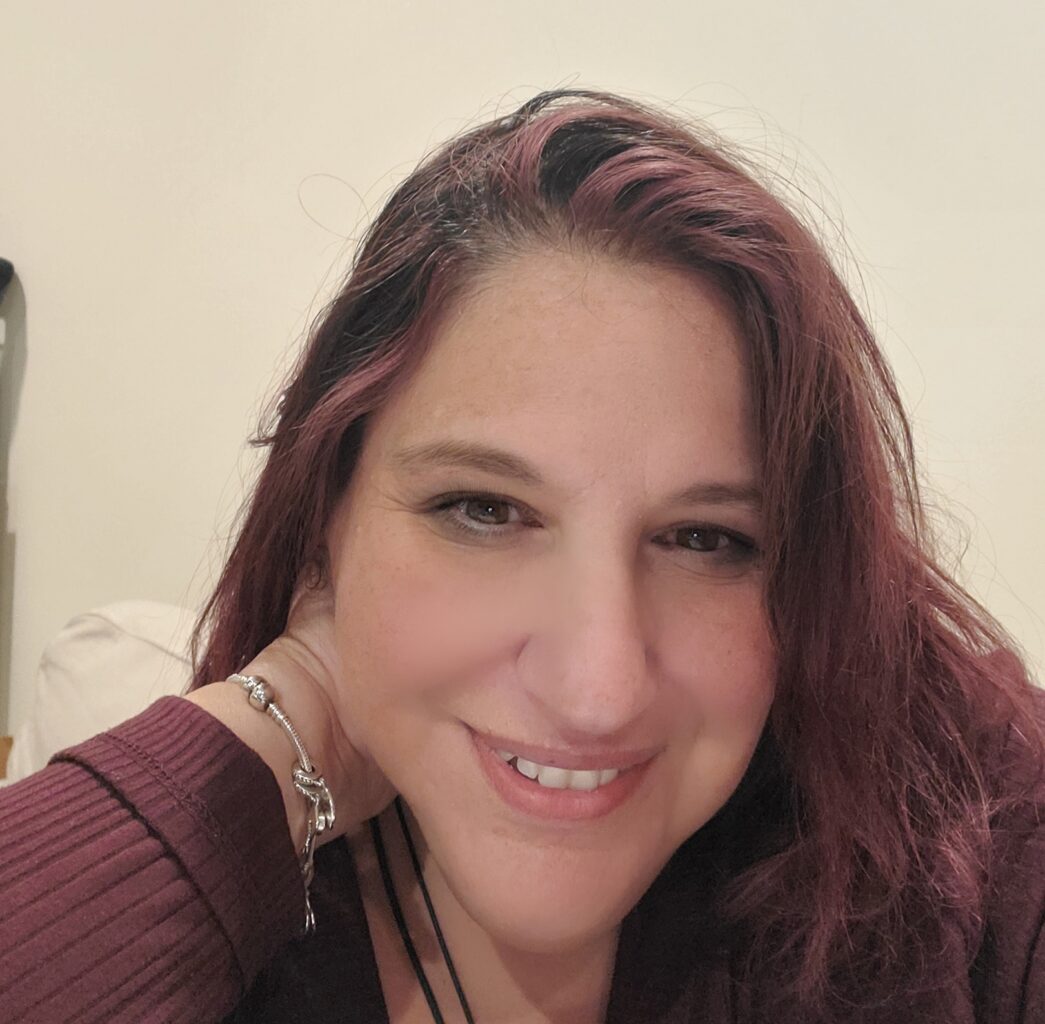 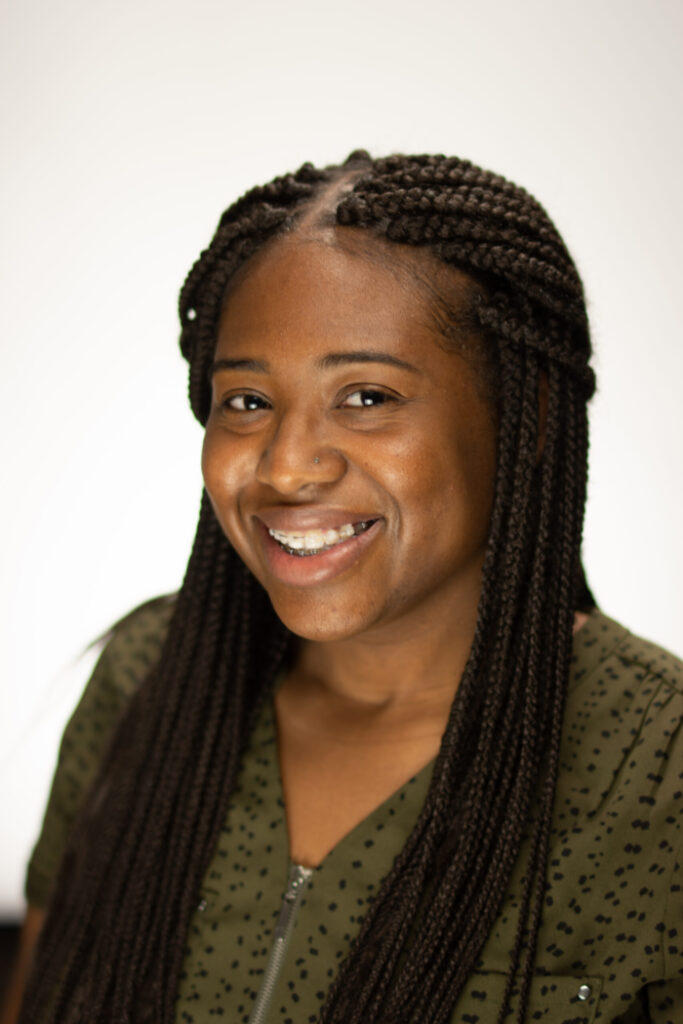 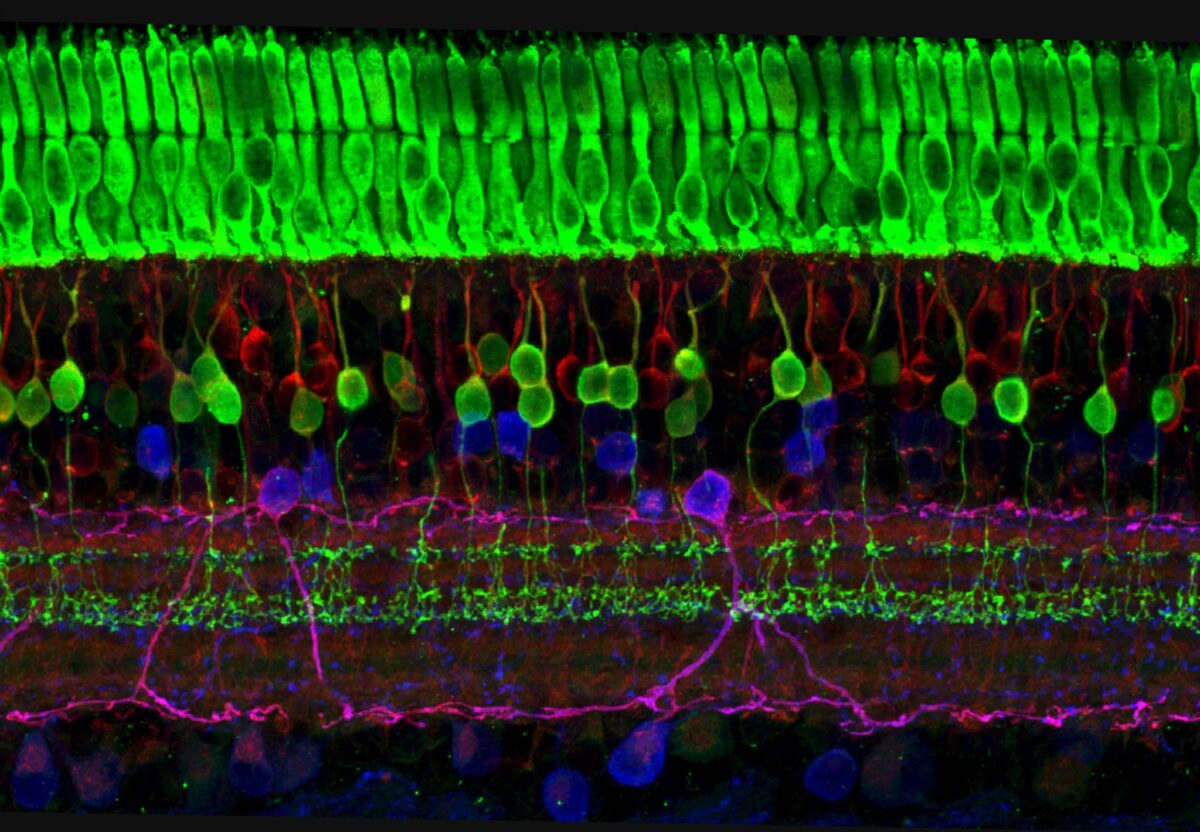