A quick timeline of the UMBC men’s basketball team’s 2018 history-making trip to the NCAA tournament. 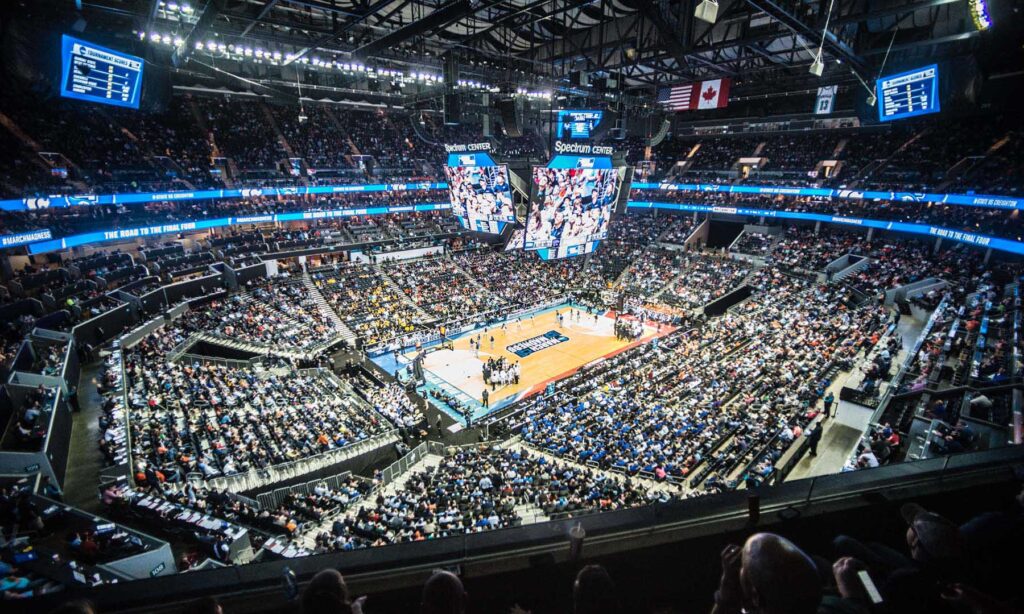 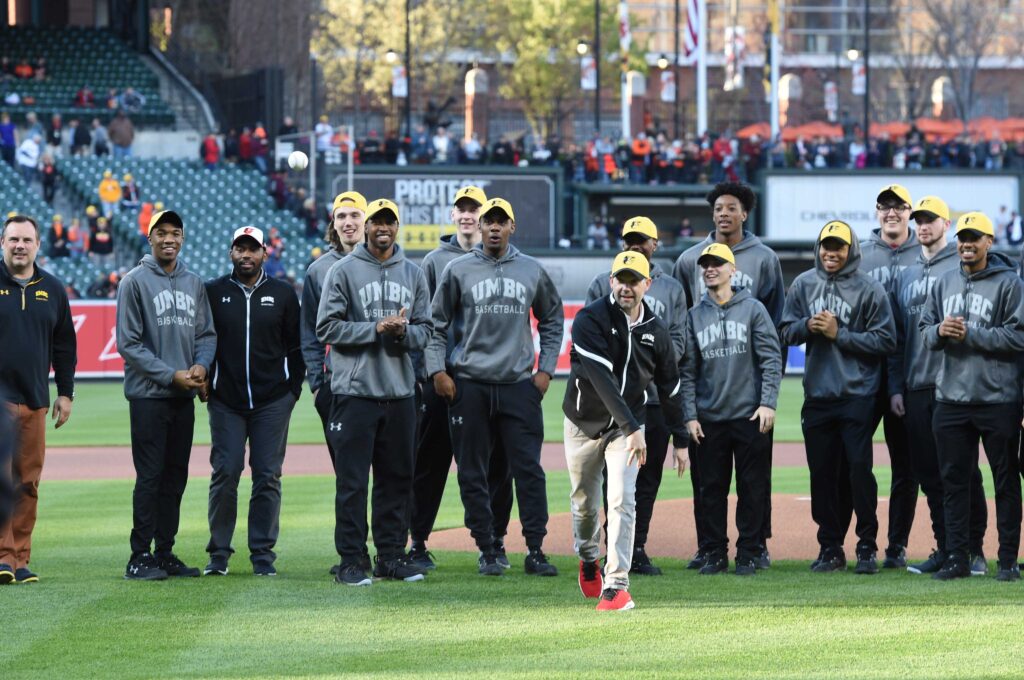 Return to The Shot Heard ‘Round the World