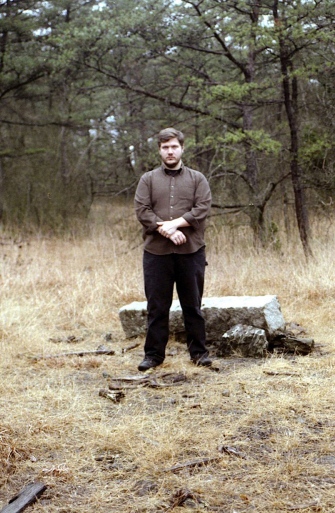 In a recent interview with Baltimore’s City Paper, Nick Podgurski ’07, music, lets readers in on his latest project, Feast of the Epiphany. Podgurski, who first made a name for himself in the Baltimore indie scene as drummer for the band Yukon, has released numerous albums since graduating from UMBC featuring his drumming, songwriting, vocal and synthesizer skills.

Speaking about Feast of the Epiphany, which is uncharacteristically devoid of drums, he tells City Paper: