For children, a tub of Legos isn’t just a collection of brightly colored building blocks. It’s a means of self-expression and a tool for learning.

But while many of us drift away from Legos, Jason Burik ’00, psychology, hasn’t stopped exploring their potential.

arents gave him Lego sets as a child, and his ambitions grew with each set. In seventh grade, he built a scale model of his parents’ house using the blueprints. And by the time he was at UMBC and the Baltimore Ravens were building a new stadium, Burik made a model of that as well.

“I still remember my roommates laughing when I told them I was going to build a Lego stadium on our apartment kitchen table,” he recalls.

Burik sent a photo of that stadium model to the Pittsburgh Pirates, who were in the process of building PNC Park. The photo landed him the first of many commissions. To date, Burik has constructed more than 100 Lego projects for clients around the world – including Yankee Stadium, Stanford University, and the U.S. Capitol. Among his favorites? A model of The Commons at UMBC.

His love for both education and Legos is contagious. When he’s not building with colorful blocks, Burik works as assistant to the superintendent in the Montour School District, west of Pittsburgh. Burik has managed to combine his passion for teaching and Lego modeling as well, conducting Lego building camps for children who may someday go on to build great things of their own. 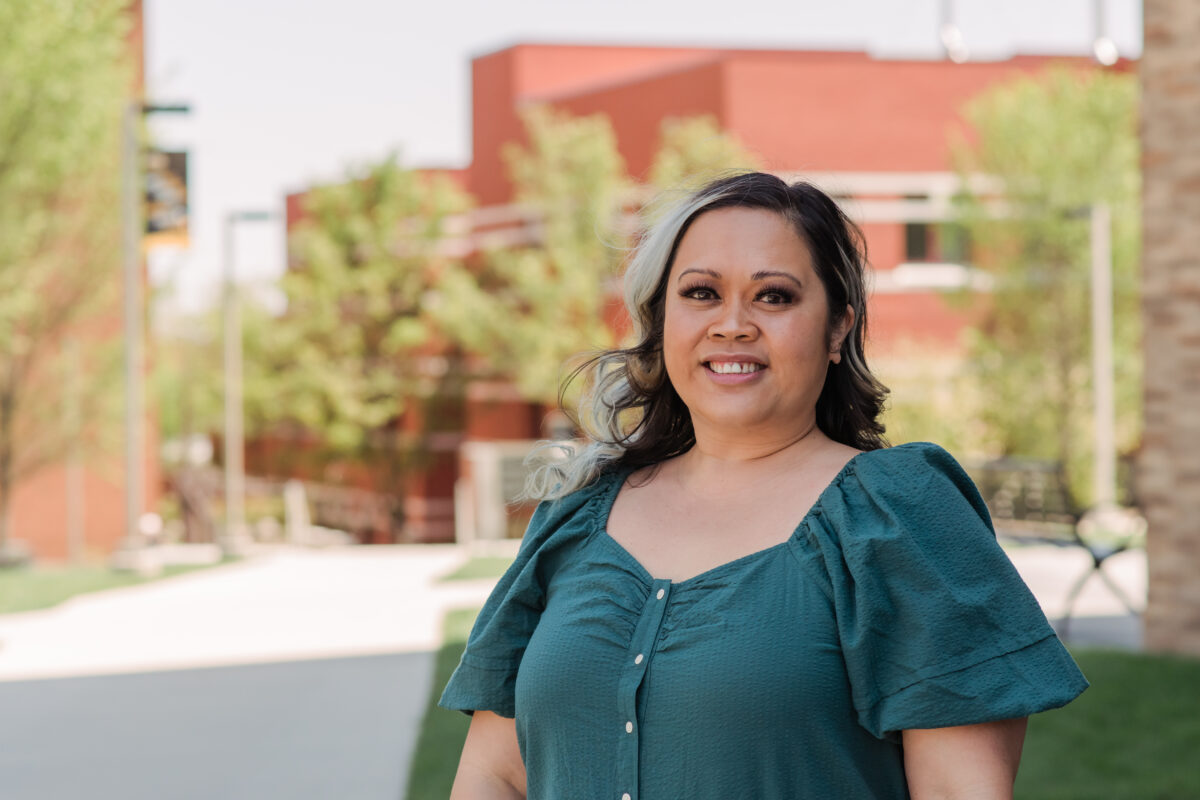 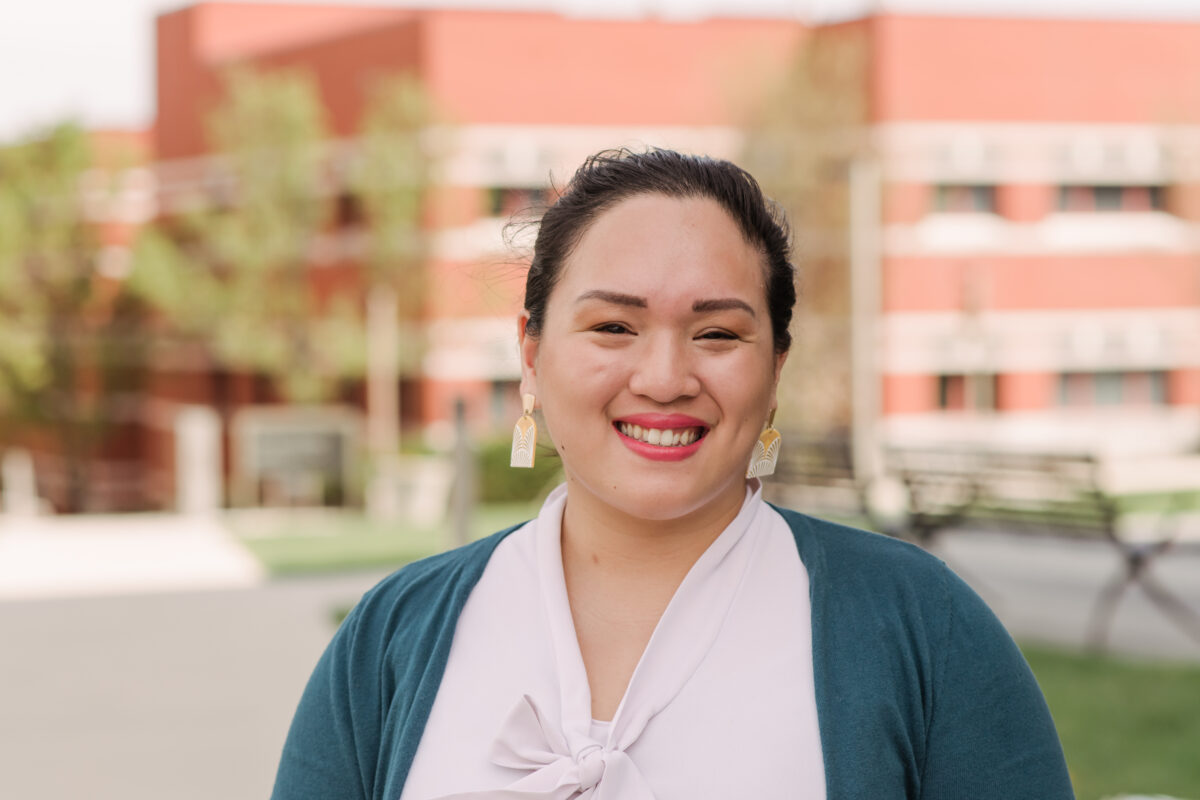