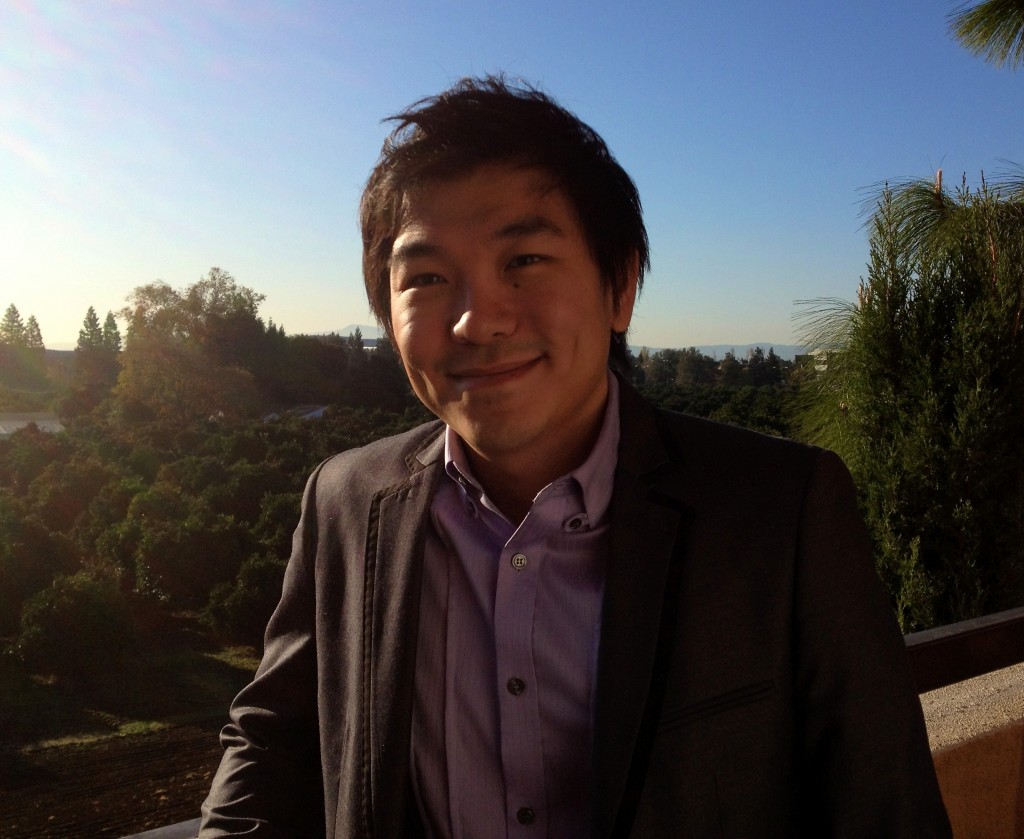 If you were among the millions who bought the new iPhone 4S, then you can thank Dr. Harry Chen, the UMBC alumnus who helped develop the phone’s most notable new feature: Siri.

For those not among the millions, here’s a bit of background:  Siri is a virtual assistant that responds to voice commands. “She” can do things like make phone calls, send text messages, set alarms, and find directions. But, the remarkable thing about Siri is that she understands intent. Tell Siri “I’m drunk,” and she’ll bring up a list of cab services in the area. Tell Siri “I want a burger” and she’ll direct you to burger joints nearby, according to ratings.

Chen is a triple-play computer science UMBC alumnus, earning his bachelor’s degree in the subject in 1998, his master’s degree in 2000, and his doctorate in 2004.