The plan began percolating in early 2017, when Gib Mason ’95, economics, presented a challenge to his Innovation, Creative Problem-Solving, and the Socialpreneur class: create a way to better connect UMBC to the community surrounding it.

Two and half years and a lot of lattes later, in fall 2019, OCA Mocha opened its doors on East Drive in neighboring Arbutus. What started as an empty shell full of potential became a warm, welcoming student-run space with a coffee bar, community meeting room, entertainment stage, and gallery wall featuring works by local artists.

As students, Michael Berardi ’19, media and communication studies, and Deep Patel ’19, biological sciences and financial economics, were in the class that created the concept; as alumni, Patel is a co-owner of the coffee shop, and Berardi is the general manager.

Since running with the idea born in Mason’s class, the OCA Mocha team has learned firsthand about planning, construction, relationship-building, and the ups and downs of starting a business from scratch. And the learning didn’t stop when OCA Mocha opened its doors; in addition to the financial and organizational aspects of making the project a reality, Patel says he has learned “how to work with a team to accomplish a goal.” Berardi adds that he is now “more comfortable with uncertainty and ambiguity” and has learned “the power of positivity—people notice it and want to be part of it.”

In their opening months, the place buzzed with activity from morning to night, with students studying, groups playing board games, impromptu meetings in the booths, friends and families gathering for coffee and conversation, and people running into old friends—or making new ones—over the signature OCA Mocha or frozen hot chocolate.

And even after temporarily closing its physical location due to COVID-19, the OCA Mocha team has continued its community-focused work. A virtual open mic night drew ten performers and more than 600 views on social media. In partnership with the UMBC Office of Sustainability, the team took a planned OCA Mocha Kids Club event online with video tutorials on how to make Earth Day–themed crafts from on-hand items otherwise destined for the landfill.

Building on OCA Mocha’s existing partnership with Retriever Essentials, UMBC’s food pantry, the team offered a one-time no-cost lunch delivery to local kids in need. As a result, Patel and Berardi made and delivered 35 lunches and Kids Club activity packs.

Berardi said it was eye-opening to see how many people, including in his own neighborhood, needed help. A mom posted her thanks on social media, saying this gesture “brought so much joy” to her three kids. The team continues to partner with Retriever Essentials to serve UMBC’s food insecure community.

Bettina Tebo, president of the Greater Arbutus Business Association, is one of the project’s earliest supporters. At the grand opening, she called OCA Mocha “ just the beginning of the amazing things that can happen from this relationship…and from the connections that we’re building.”

Along East Drive, other businesses noticed an uptick in foot traffic after OCA Mocha opened. A new bus route from campus to East Drive certainly helped. Sheena Herron, owner of Finders Keepers Thrift Store and Consignment Store, says, “We’ve gained so many new and loyal customers…simply because they were at OCA Mocha and noticed we were next door.“

When OCA Mocha eventually reopens, Berardi and Patel look forward to the familiar buzz of activity. They already have plans to expand the coffee shop’s menu and live entertainment offerings, enhance their community-focused programming, and “serve the community in ways we haven’t even thought of yet.” 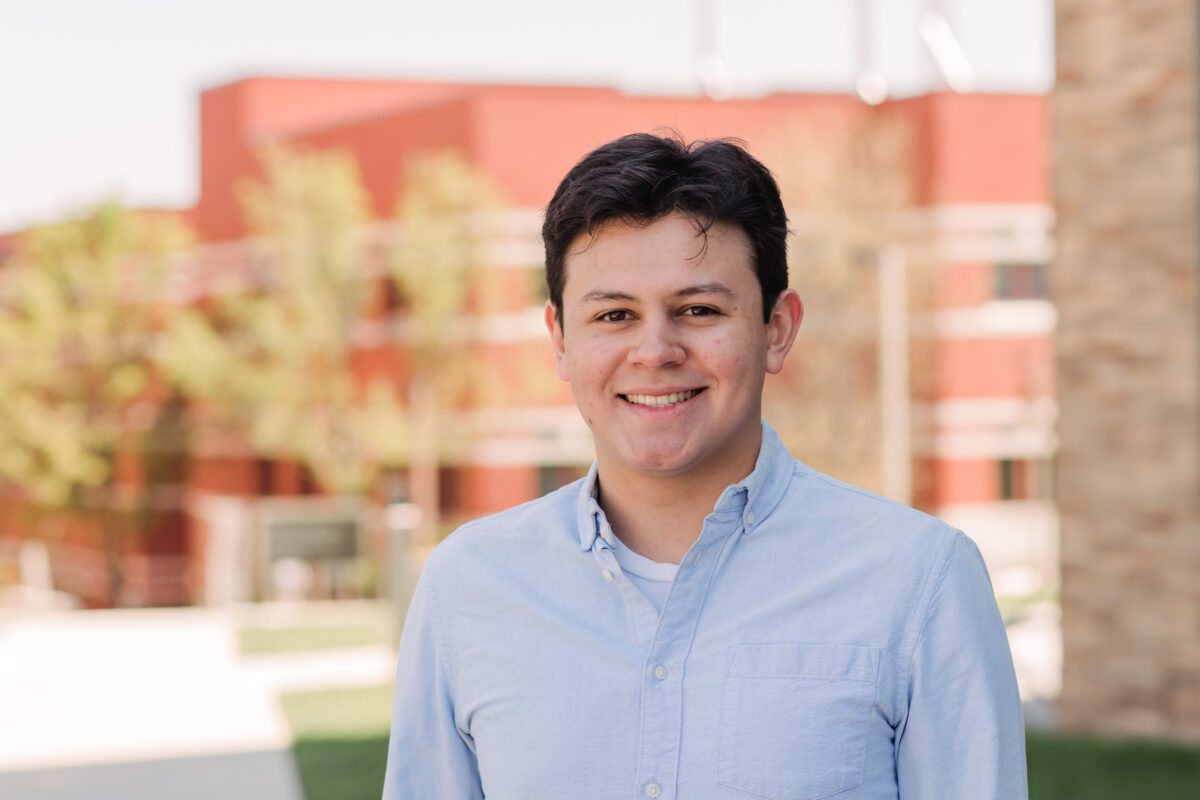