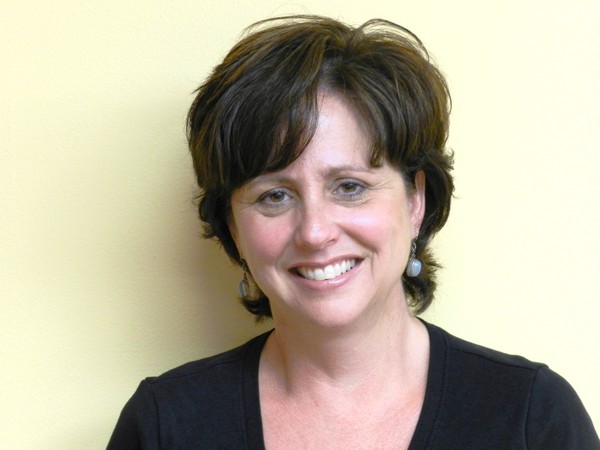 “We are delighted to be able to hire someone as experienced and capable as Stephanie to lead Meals on Wheels of Central Maryland,” said board president Jonathan Wachs.  “She is well-qualified for the post, and her strengths and abilities are tailor-made to lead our organization into the next phase of growth and sustainability.”

Archer-Smith, who received a graduate degree at the University of Baltimore, has served as senior vice president of operations for St. Vincent de Paul of Baltimore for the past eight years, where “she played a key role in securing capital expansion funding, ensuring quality operations, adding and increasing program growth as well as boosting annual revenues,” according to a press release available on Meals on Wheels of Central Maryland’s website.

You can learn about Meals on Wheels of Central Maryland and its mission in the Baltimore area here.