Steven Gimbel ’91, philosophy, recently discussed his new book Einstein: His Space and Time on WYPR’s “Midday with Dan Rodricks.”  During the show, Gimbel explained Einstein’s influence on American politics and civil rights, which are often overshadowed by his incredible scientific achievements.

Listen to the full interview. 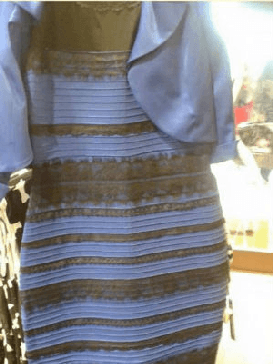 Ari Ne’eman ’10, political science, recently spoke with BuzzFeed about #thedress and how individuals with autism view the world differently.  He said the viral phenomenon that #TheDress created provides a very real illustration of how people with autism deal with sensory issues. 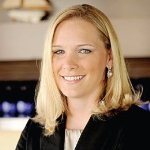 MaryBeth Hyland ’06, social work, is among The Daily Record’s Top 100 Women of 2015. Hyland currently works as a director for  the United Way of Central Maryland. She was awarded the honor of one of the top 100 Women of 2015 out of a pool of 400 nominees. This year’s honorees reflect a distinguished representation of women who are leaders of companies and strive to create change and breakthrough boundaries. To find out more about click here.

Jonathan Dandois ’03 and ’14 Ph.D., geography and environmental systems, recently met with  Maryland Senator Ben Cardin. While Cardin and his wife were visiting Panama, Dandois was able to show them some of the work he’s doing using drones to map the tropical forest canopy.

Read more about Dandois’ work on his blog. 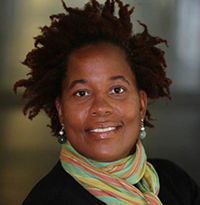