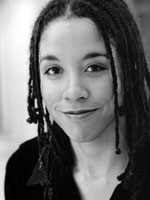 Even as a student at UMBC, Kara Lee Corthron ’99, theatre, looked to the intricacies of human emotion to drive her writing. Now established as one of theatre’s most promising playwrights, Corthron recently returned to UMBC from the stages of New York, Chicago and D.C. to share her love of theater with current students as they performed her new play, Wild Black-Eyed Susans, during UMBC’s Homecoming & Family Celebration weekend. Early Recognition Over the last few years, Corthron has racked up an impressive list of honors for her work. Her new play, Wild Black-Eyed Susans, received the 2007 Helen Merrill Award for Emerging Playwrights. In addition, her play Like a Cow or an Elephant was awarded the 2007 Theodore Ward Prize for African-American Playwrights and was produced at the DePaul Theatre School in Chicago. Corthron was also the winner of the 2006 New Professional Theatre Writer’s Award, is a three-time recipient of Lincoln Center’s Lecomte du Nouy Foundation Award and was a semi-finalist for the 2007 Sundance Theatre Lab and Princess Grace Award. Corthron’s plays have been developed with the Ensemble Studio Theatre, Center Stage (Baltimore), African Continuum Theatre (D.C.) and at the Julliard School. A Strong Start at UMBC Corthron says UMBC’s theatre department helped to prepare her for the challenges of a career in theatre, encouraging her to understand the business of theatre as well as the research and work that goes into a production. Classes in script analysis gave her an appreciation for dramatic literature and helped to inspire her passion for writing. She also believes that taking classes in theatre will benefit non-majors. “Even taking a class in dramatic literature can help you to learn about the human experience,” says Corthron. “You read about people who have to make decisions and work through problems. Or, if you choose to get involved in a production, when you are in character you have to figure out how you will work with that person is going through. In theatre, you learn to understand other perspectives, empathy and compassion.” Sharing the Love of Theatre Lynn Watson, chair of the theatre department, says that current students benefited from working with Corthron’s play. “As I watched the actors in rehearsal and worked with them on the text of Wild Black-Eyed Susans, I was particularly struck by the sophistication of Kara’s writing,” she said. “She has a keen ear for the emotional underpinning of a casual comment. Her characters are believable and identifiable — working class people living in a region where jobs are drying up — yet she imbues their speech with poetic imagery and lyricism. Her ability to intermingle lyricism and rough urgency in the speech of contemporary characters is exceptional. “For our students, the opportunity to play these roles has made for marvelous acting lessons,” adds Watson. “As actors dig into it, the play constantly yields up more and deeper layers. It’s exciting to see Kara’s talents passed on through her play to the development of another generation of UMBC theatre students.” – Melissa Gilden ’10 Originally posted October 2007
Share this Story
Tags: Arts, Chicago, Drama, Ensemble Studio Theatre, Helen Merrill, Kara Corthron, New York, Playwright, Theatre 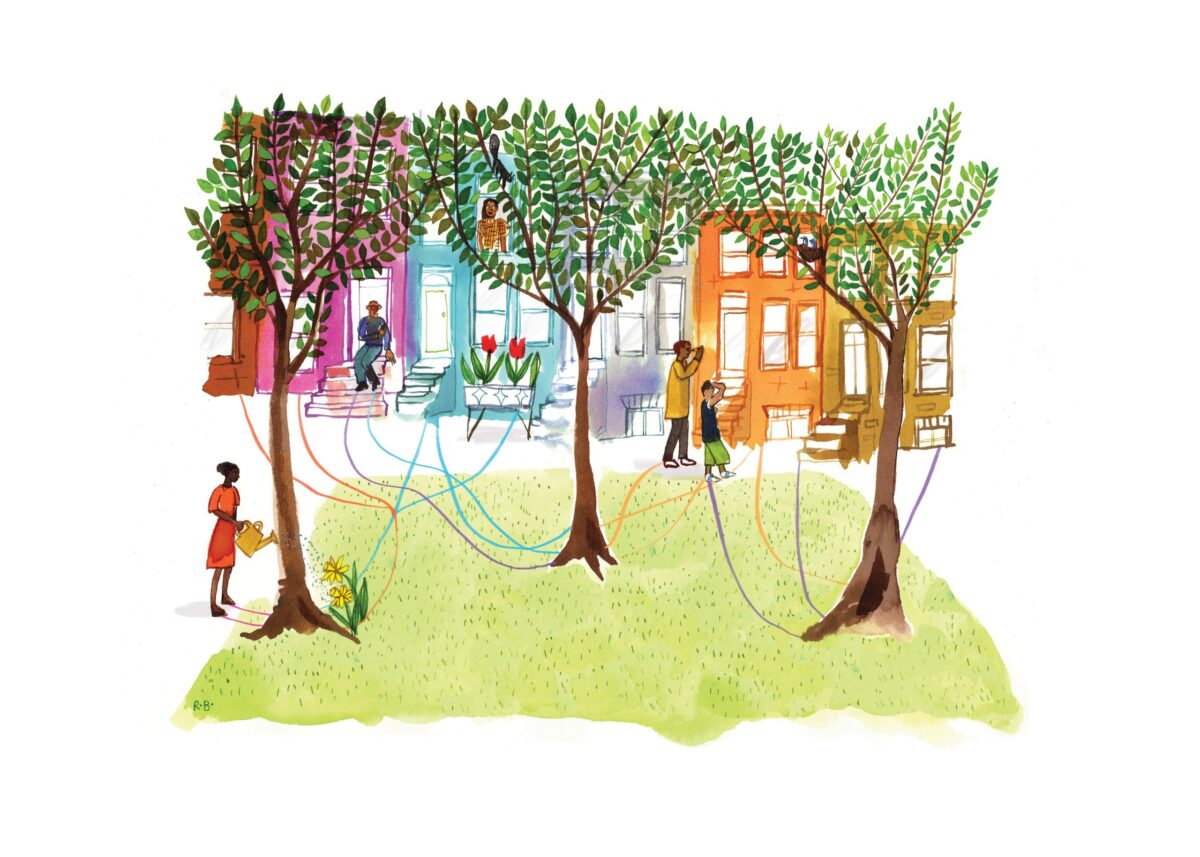