The group, 60 strong, calls itself 4SW, or the Secret Society of Science Songwriters. In 2015, their work won the grand prize and second place at the Weather and Climate Day Contest hosted by the National Aquarium. In 2016, they claimed first place. Their success has earned them invitations to perform on Capitol Hill and at the White House. They’ve won three other contests so far in 2016, and they have a YouTube channel featuring dozens of original videos.

“The club started in a closet in the back of a biology room,” says Rahwa Ghenbot, a rising junior at Northwest. Avi Silber, science teacher at Northwest and 4SW advisor, ran a music studio out of his dorm room in college. When he volunteered with the school’s musical, students recorded backup tracks in his makeshift studio. A couple of them suggested producing songs about his classes, and 4SW was born.

Today, led by 4SW President Kaylyn Battle, they are producing new songs at a rapid pace. Some members are self-described “science nerds” or were struggling with science and seeking a new way to learn scientific concepts. Others were searching for a unique musical outlet or chance to work on video editing and storyboarding.

Ghenbot joined because she happened to be doing homework in Silber’s classroom during meetings. “It started out as a place to hang out,” she says, “but then it became a place where I learned lots of cool skills.”

Rosenzweig’s lab works on the development of non-toxic nanomaterials, specifically luminescent quantum dots for bioimaging and drug delivery. Summers’ HIV research focuses on understanding the virus’ structure to develop novel treatments that inhibit replication. White’s lab is developing nanoscale electrochemical sensors to monitor cell-to-cell communication, which has applications in neuroscience. The SCIART program aims to train undergraduate students in the use of science and engineering to identify, authenticate, conserve and restore art work.

Rob Lazenby, a postdoc in the White lab, commented that the students asked great questions, indicating they grasped the challenging topics well. He also noted how well the teams worked together. “I’m so proud of them,” says Florika Macazo, a 2016 Ph.D. graduate from the White lab. “They came up with the song really fast.”

Rosenzweig initiated the collaboration. “It is a great way to increase high school students’ interest and passion for science,” he says. “They are learning without realizing they’re learning. The students bring so much energy. It makes me happy.” Rosenzweig and Silber hope this is the start of a long-term collaboration that will eventually include labs from other UMBC departments.

Khalid Elawad, a Johns Hopkins University undergraduate at UMBC for the inaugural SCIART program, says the high school students clearly love what they are doing and are skillfully following through on their mission to “make the world more science-y, one song at a time.”

A playlist of the UMBC videos: 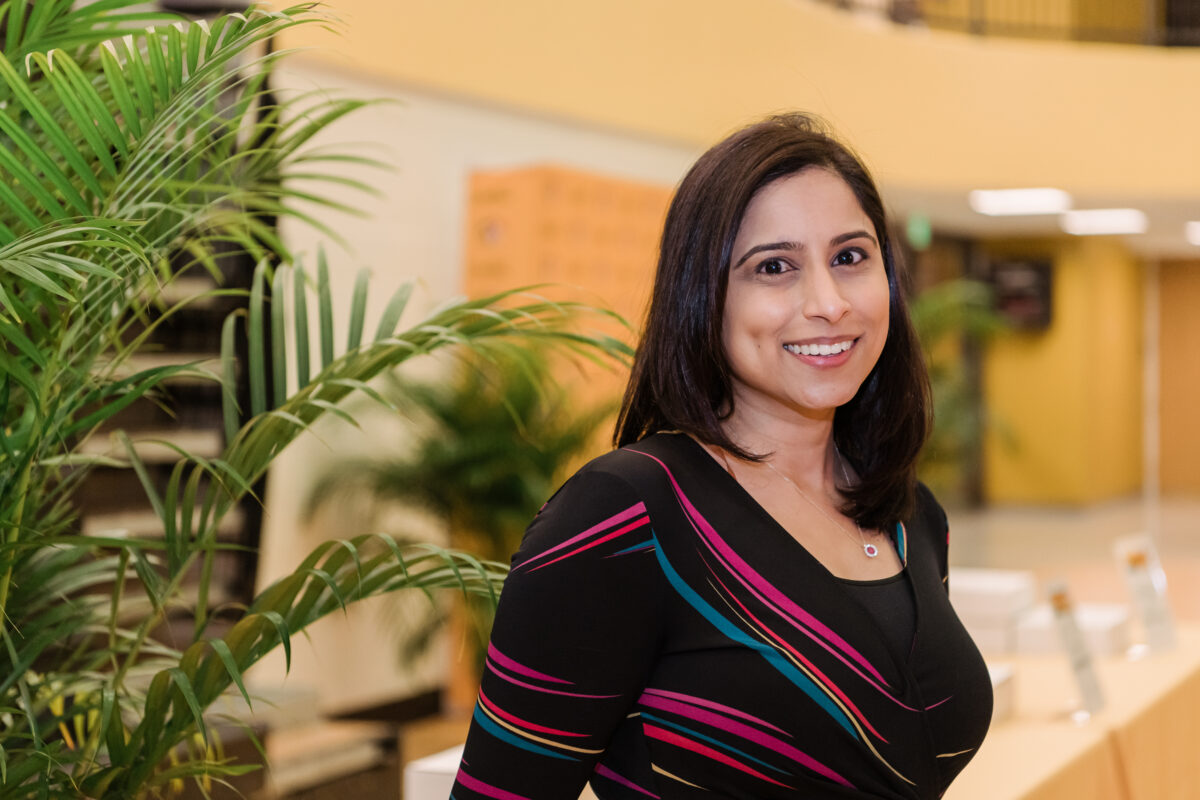