As part of its latest major grant cycle, the Maryland Humanities Council awarded UMBC a $10,000 grant for “Mapping Dialogues,” a project that focuses on the history and culture of the Baybrook and Sparrows Point communities.

Working with industrial neighborhoods in Baltimore, the project uses maps as starting points for discussions on the past, present, and future of industrial space. The project centers on two historically interrelated yet geographically separate areas: Baybrook in the southern tip of Baltimore and the Sparrows Point Steel Mill communities situated just across the southwestern city border in Baltimore County. 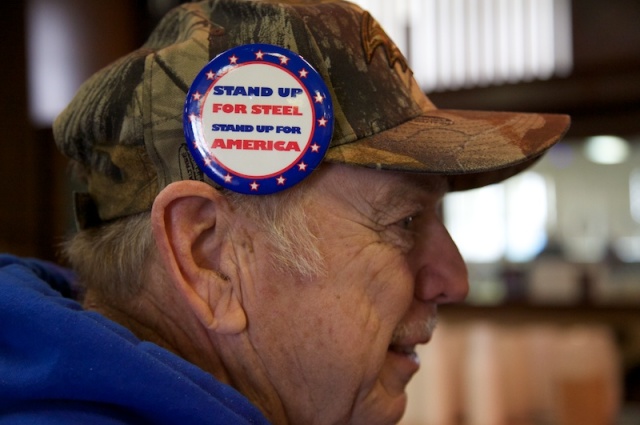 Dialogues will be held with residents in both local communities and then brought to the general public at the Baltimore Museum of Industry (BMI). People will interact with large maps to engage in conversation and share their stories and memories, including their experiences of how neighborhoods change when industry declines and leaves.

“Grant categories and criteria encourage free public programming in many forms, using the humanities as the central tools to explore and understand the complexity of our human experience. Grant awards aim to engage diverse audiences and serve Maryland communities that are not currently served by other MHC programs,” a press release announcing the grant stated.