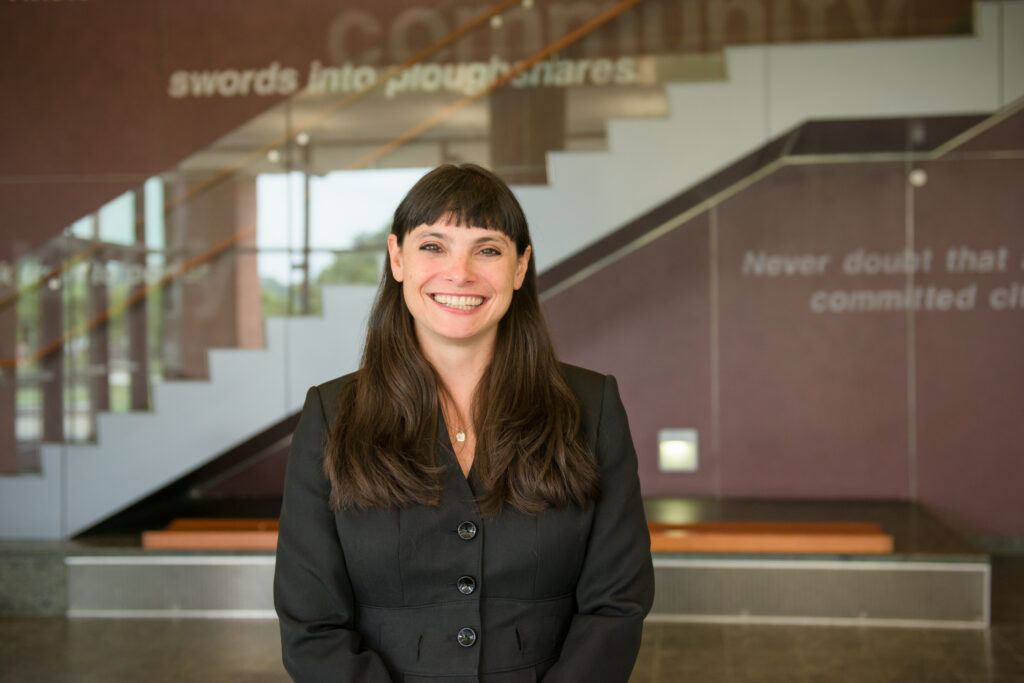 Forestiere, an associate professor of political science, publishes new book to guide students through their research process and is nominated to the Pi Sigma Alpha Executive Council of the National Political Science Honor Society. 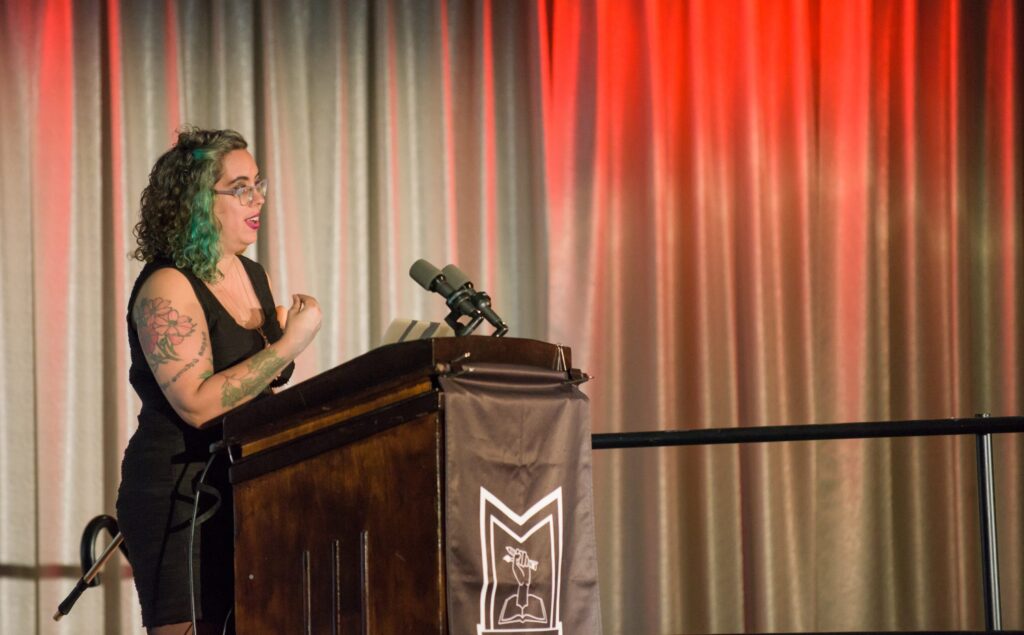 With the 2016 election just days away, UMBC faculty have been in the news discussing voter dissatisfaction with government and the divided political landscape that faces both presidential candidates heading into Election Day. 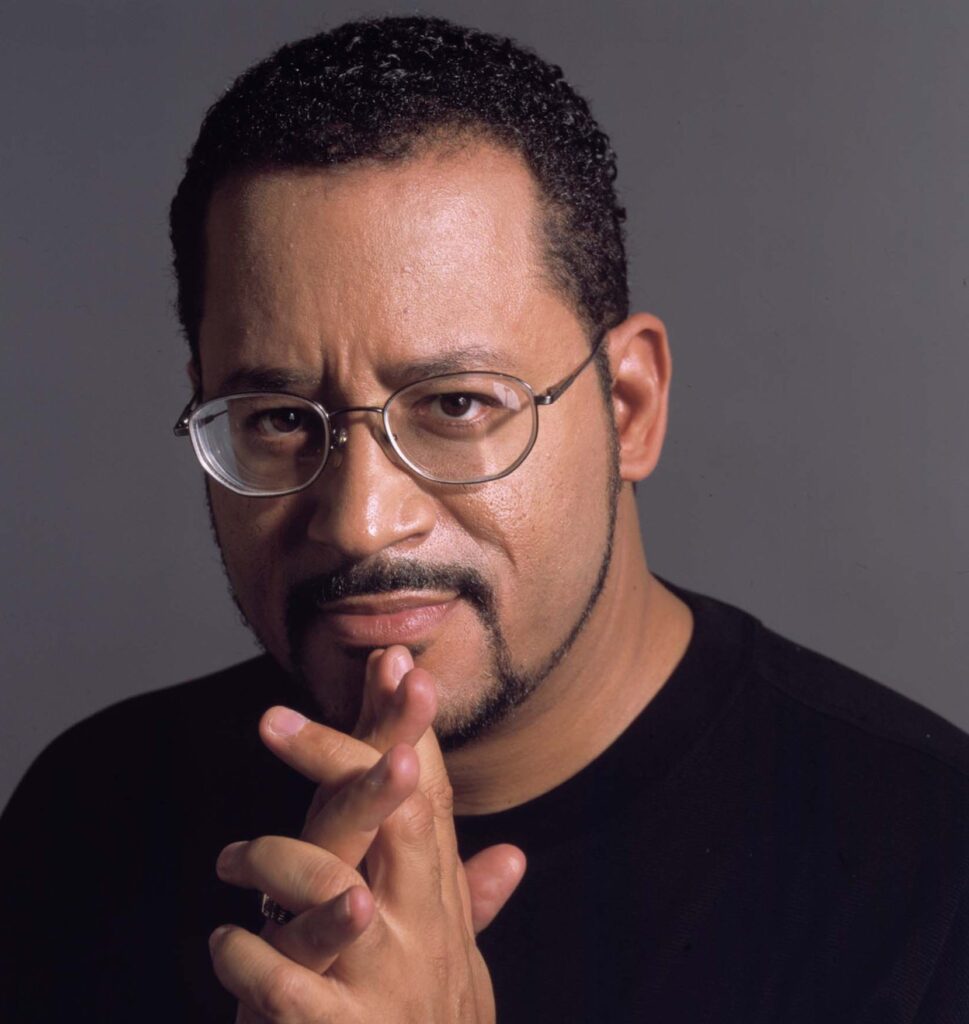 “This conference is not only significant to our understanding of the potential legacy of the first self-identified African-American president of the United States, but it is also timely as we approach one of the most contentious and polarizing presidential elections of our country’s history,” says Kimberly Moffitt, associate professor of American studies and lead conference organizer.

UMBC’s Dresher Center for the Humanities will host a public conversation on October 29 about the importance of coalitions in empowering Baltimore communities toward social change. 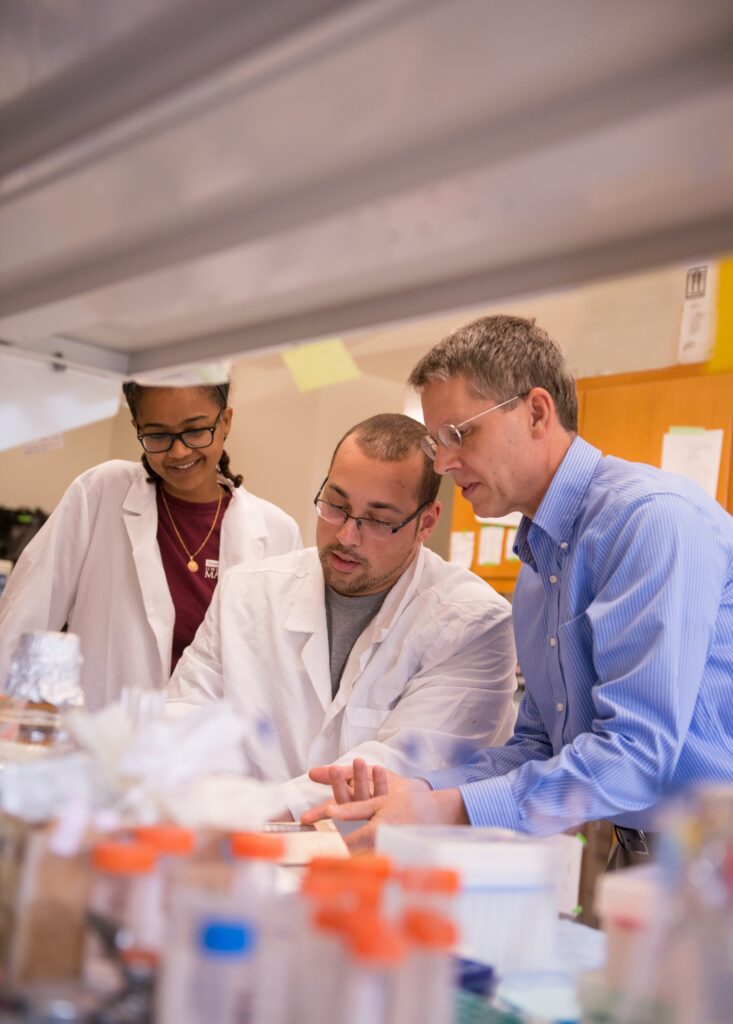 Students from all backgrounds who work in the Summers Lab say it has boosted their scientific skills, increased their confidence, and set them on a path to success in research. For Summers, this “is a reward without measure.” 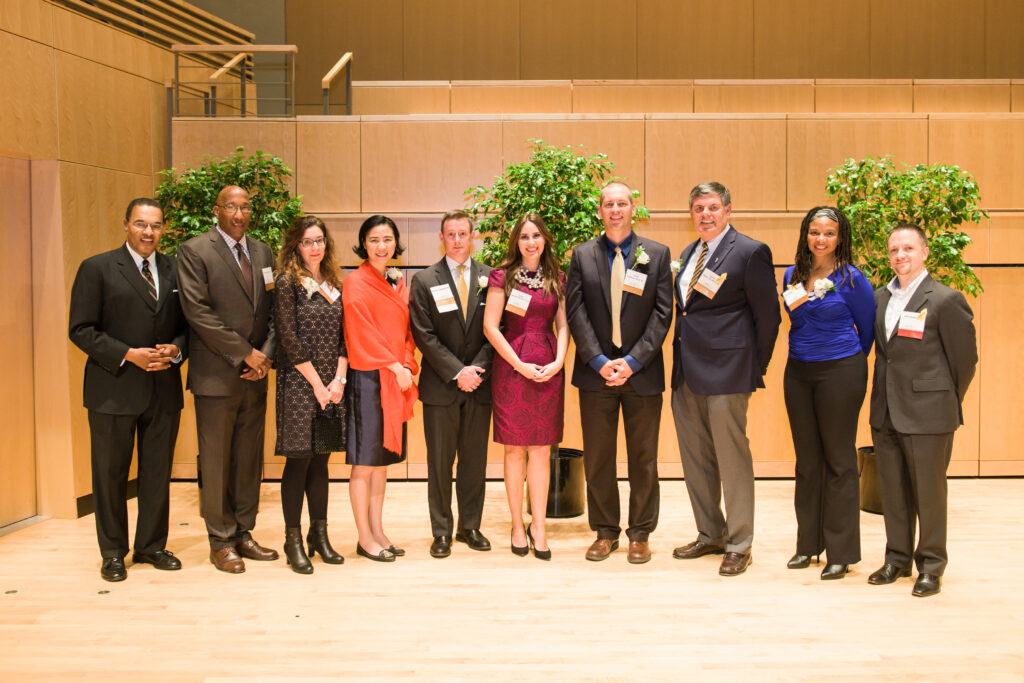 “People you see on this stage are not just amazingly talented, they are good people who have done great work,” shared President Hrabowski. “I can’t think of anything an educator would want more than that: People who care about others, who strive for excellence, and who never, never, never give up.” 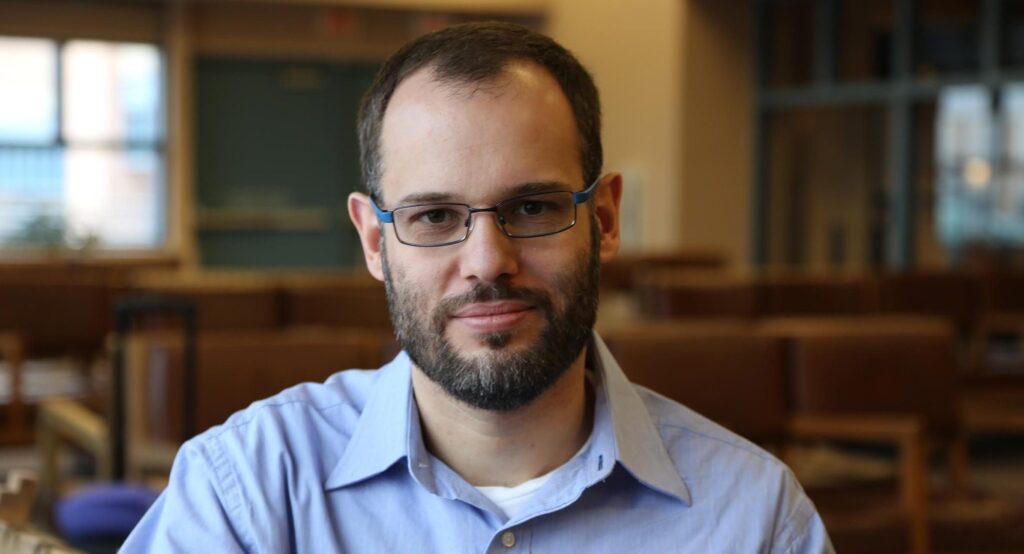 “There is no free lunch,” in quantum computing, says Sebastian Deffner. He and colleagues are setting out to quantify the trade-offs between the costs and benefits of faster or more powerful computers, taking cues from living cells. 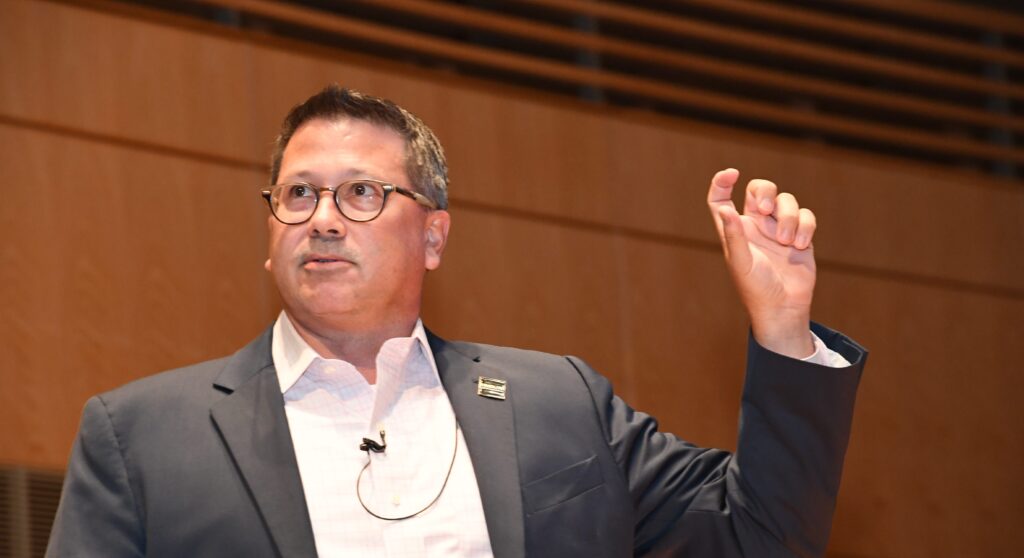 UMBC’s Thomas Schaller and Kimberly Moffitt comment on undecided voters and how the presidential race is affecting down-ballot elections in The Baltimore Sun and national political magazine “The Week.” 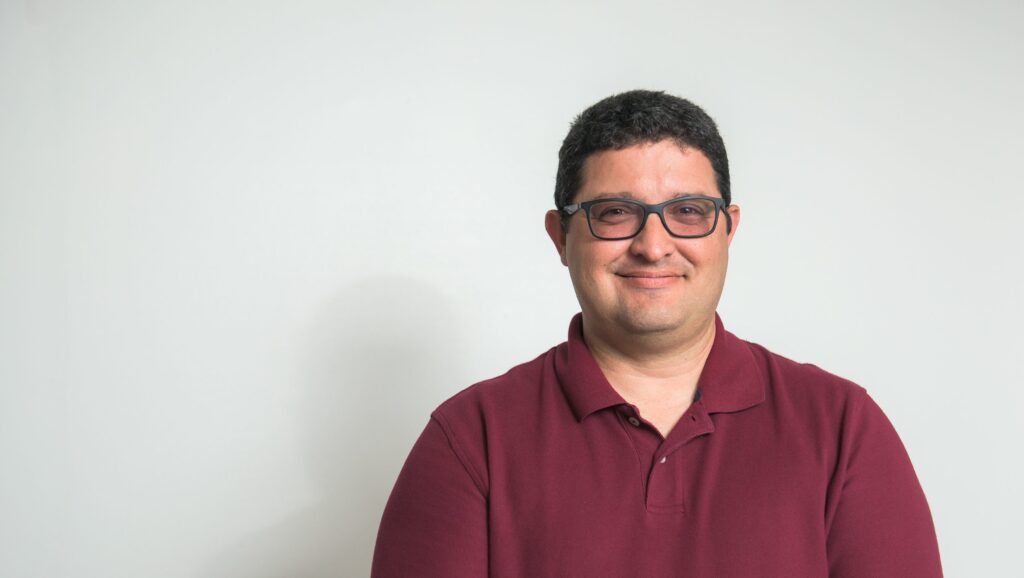 This cooperative program “allows our students to be at the forefront of what NOAA is doing,” says Ruben Delgado, and it bridges the gap between scientists and engineers. 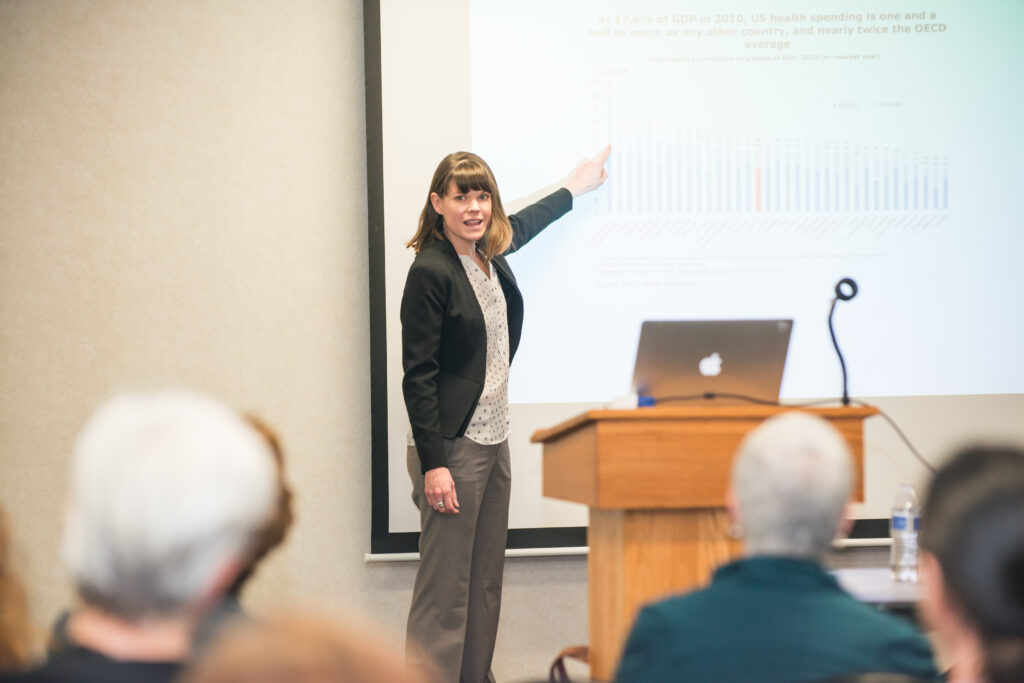 In a new article, Chapin analyzes the history of U.S. healthcare, tracing the steps that lead to the insurance company model and adoption of the Affordable Care Act. 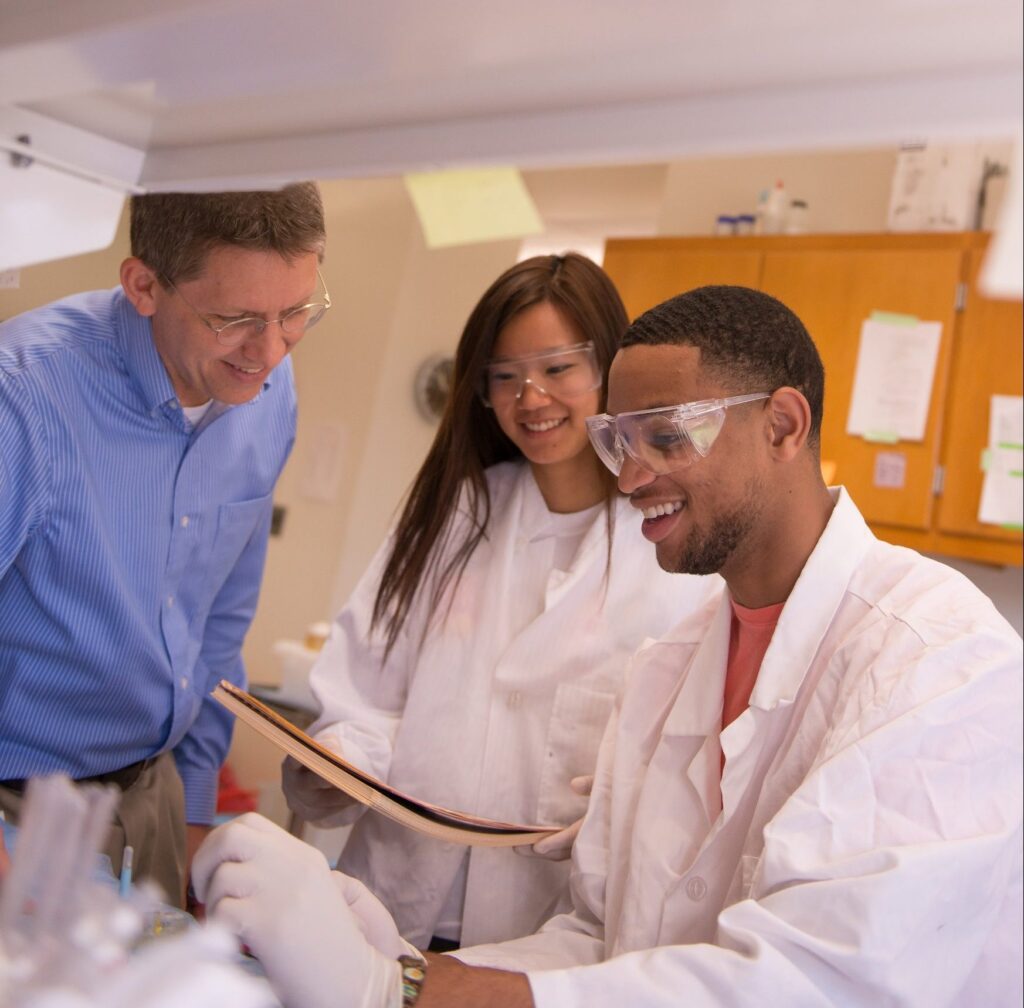 “This funding for expanded programs indicates that we are able to continue the legacy of inclusive excellence that UMBC celebrates,” explains Renetta Tull.