A new study that tested thousands of fruit flies may eventually give doctors the ability to make better-informed decisions about which medications to prescribe for older adults. “Our genetics matters,” says Mariann Gabrawy. “Humans don’t all react the same to various prescription medications. So it’s really important to be able to look at an individual patient and figure out if some particular medication is going to work for them or not.”

Articles on The Conversation offer context to current events, explain natural phenomena, introduce new research in an accessible way, and more. “The Conversation helps us contribute to our public service mission as a public university,” says Vice President for Research Karl Steiner. “This milestone underscores the importance of academic researchers actively participating in the public discourse of complex issues.”

In celebration of spending time outdoors in all seasons, here are a few of the best spots on and near campus to enjoy some fresh air in the new year. 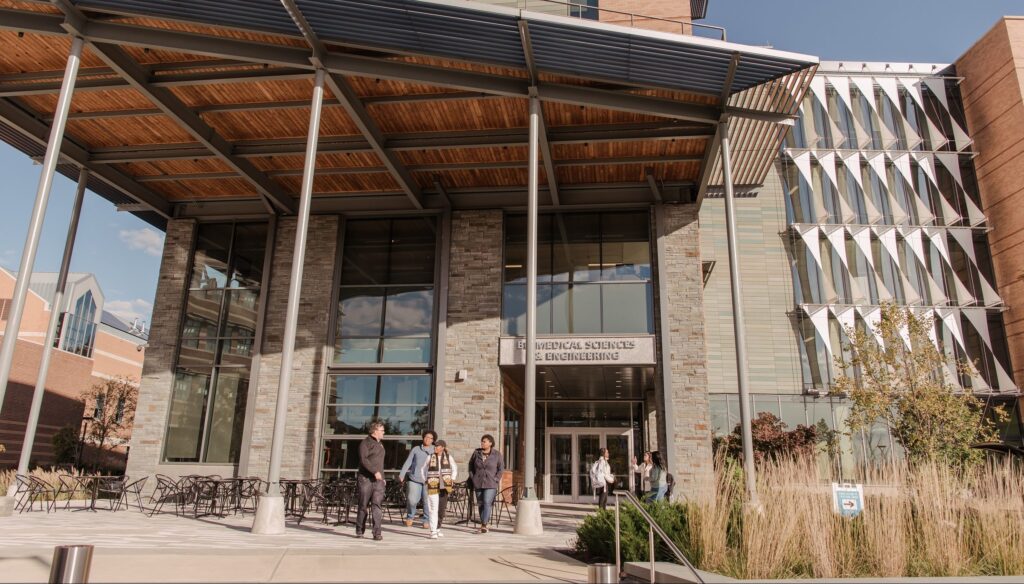 UMBC’s new biomanufacturing program “is really the next wave of UMBC expanding our training offerings,” says Annica Wayman, associate dean. It builds on success with an award-winning Biotech Boot Camp and the Translational Life Science Technology bachelor’s degree, launched in 2019. 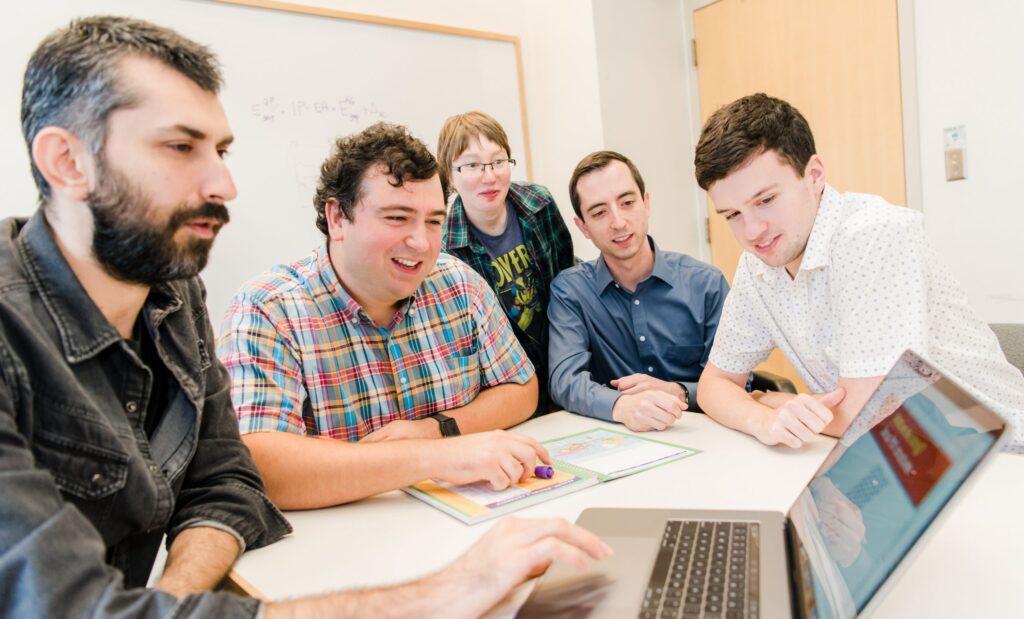 Two new papers from Can Ataca’s research group at UMBC set the stage for further advances in solar power and other renewable energy technologies. Graduate students Daniel Wines and Gracie Chaney led the projects. Ataca’s group’s work is theory- and computation-based, but these projects took advantage of collaboration with experimental researchers. As work in this field develops from theory to implementation in devices, “There’s a need for both kinds of research at every stage,” Wines says. 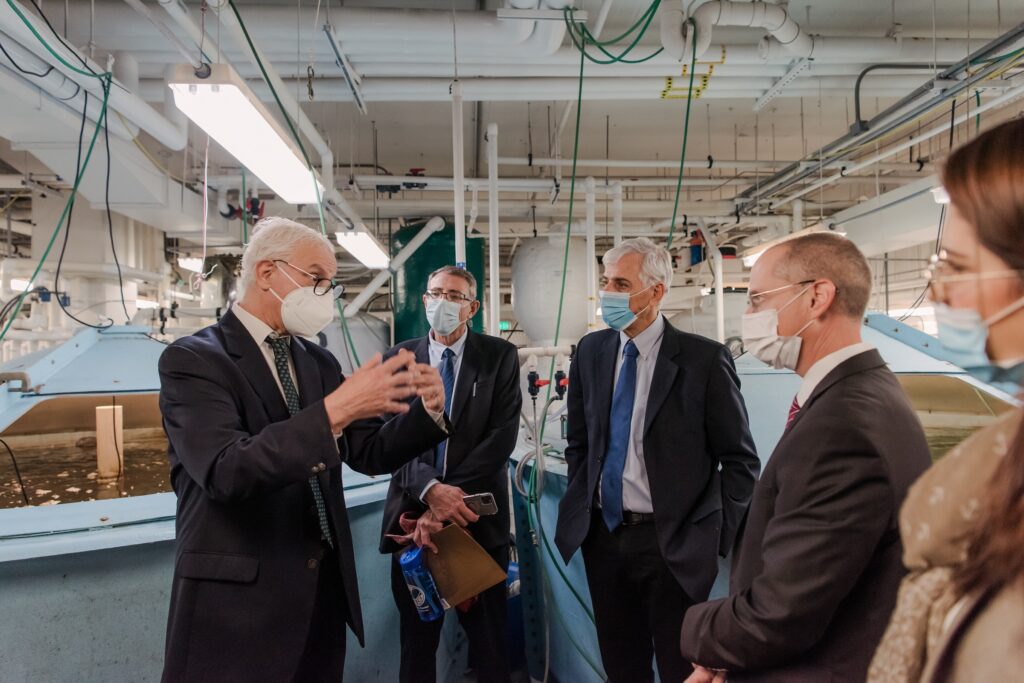 The partnership will center on addressing challenges to the aquaculture industry that, once overcome, will make aquaculture more efficient and sustainable, and expand it to more seafood species. “There is an urgent need to promote agriculture in a sustainable way in the U.S.,” said Russell Hill, “and we hope to contribute as much as possible to that effort.” 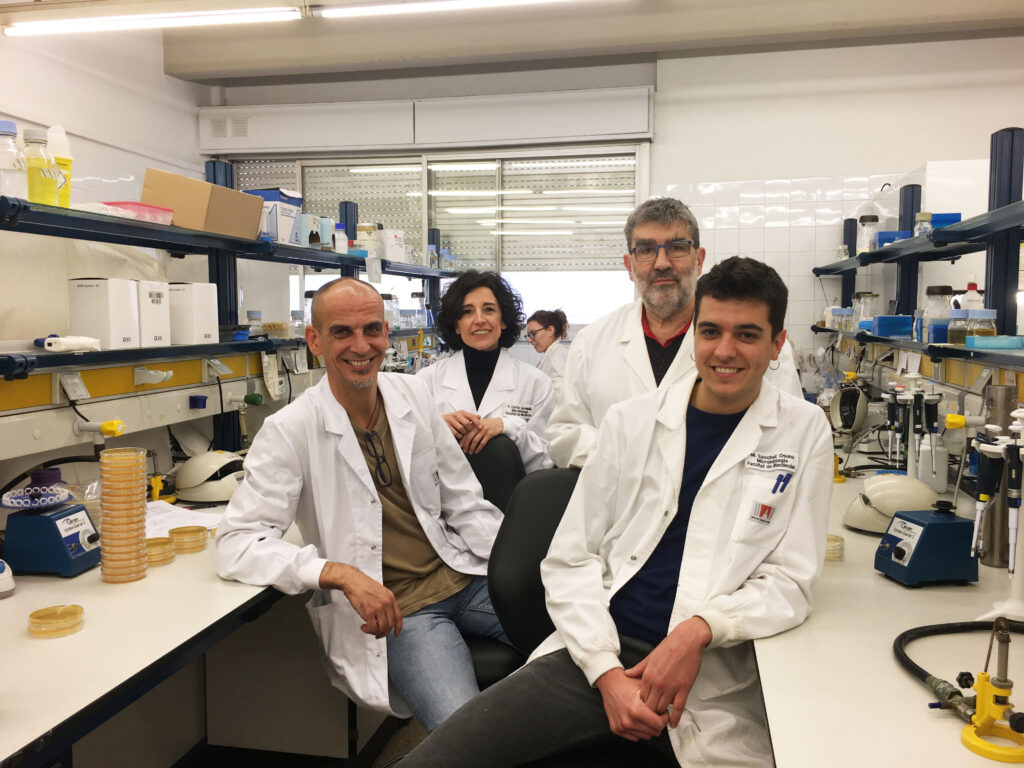 A protein produced by viral DNA is orchestrating the critical “SOS response” in a large group of bacterial species, according to a new study in Nucleic Acids Research. “It’s the SOS response because if the bacteria or virus doesn’t get it right, they die,” Ivan Erill says. 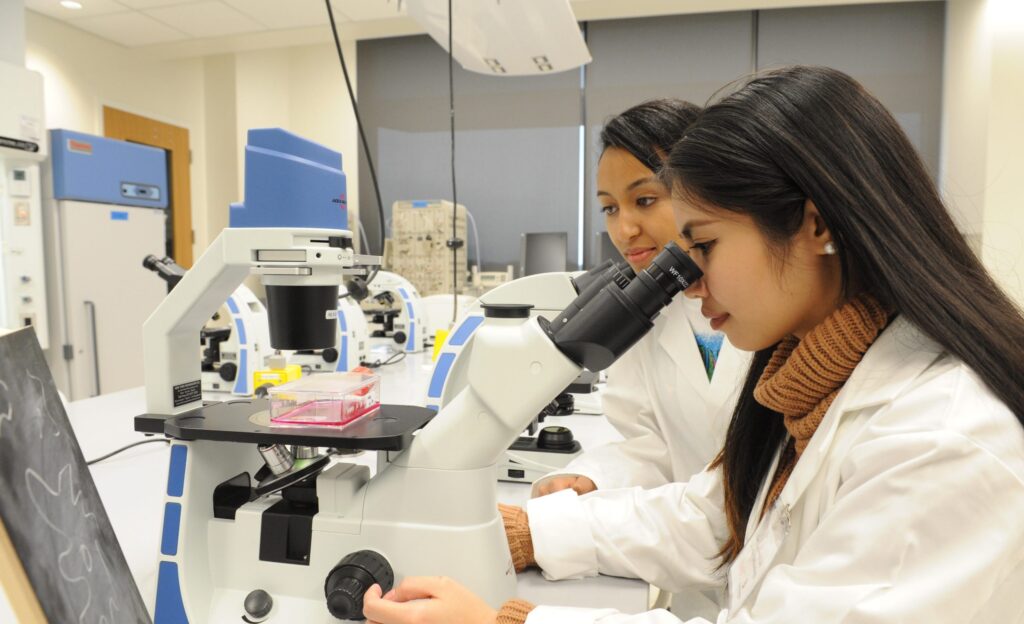 A growing list of programs and partnerships is positioning UMBC as a leader in developing Maryland’s biotech and biomanufacturing workforce. “We are driven by the vision that Maryland can be a leader in biotech,” Dean Bill LaCourse says. “We’re establishing strong pathways to develop the workforce, where students and professionals have an array of choices about how to get to the biotech career they want and that the region needs.” 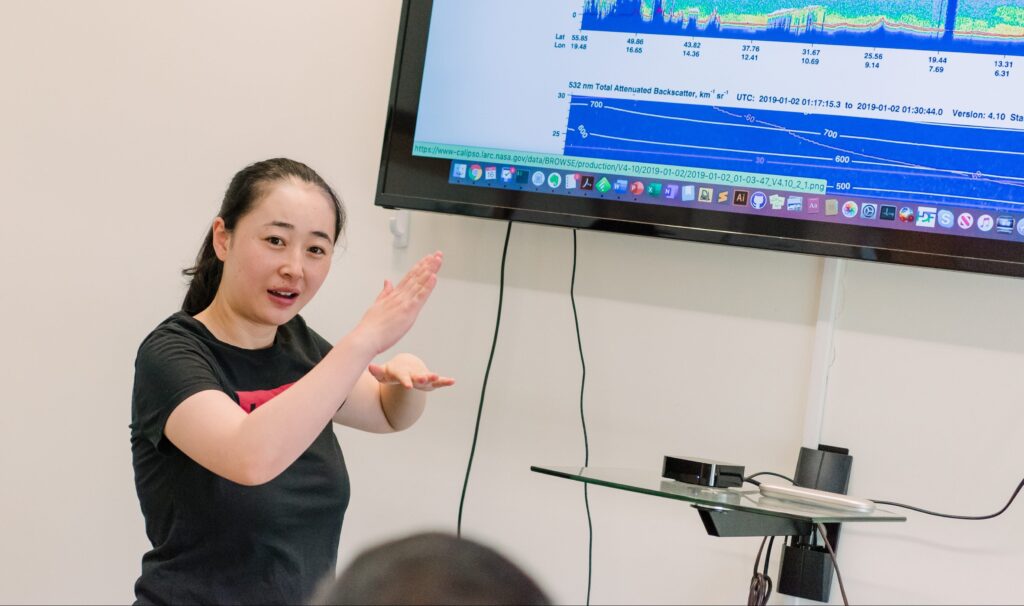 “These results are important because spatial variation of dust around the globe can help determine whether dust is cooling or warming the planet overall,” which is still unknown, Qianqian Song says. Using new techniques to identify dust among all atmospheric particles opens up new avenues for research in this area. 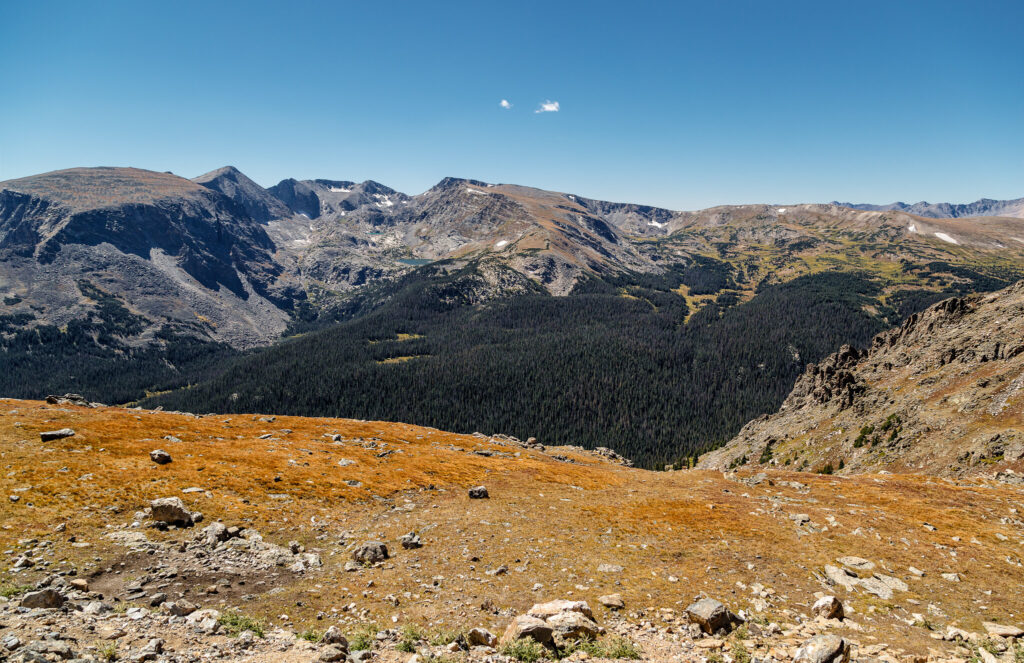 A metric that climate scientists rely on, called NDVI, has limitations that may be causing them to misinterpret their results. Fred Huemmrich’s new paper suggests “that there very well may be more ecological change going on at high latitudes than we are perceiving, if we’re leaning on NDVI as the metric we’re using to detect these changes.” 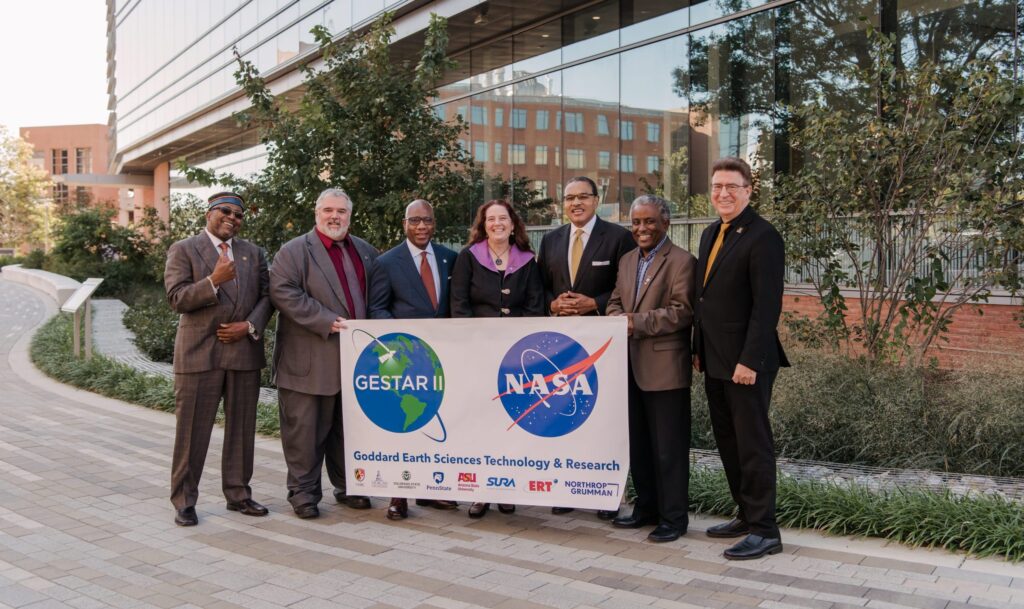 NASA has announced a major award of $72 million over three years for the new Goddard Earth Sciences Technology and Research (GESTAR) II center. UMBC serves as the lead for a national consortium and will receive over $38 million. Morgan State University serves as the primary partner. The GESTAR II consortium will support over 120 researchers, creating extensive opportunities for breakthroughs in earth and atmospheric science research. 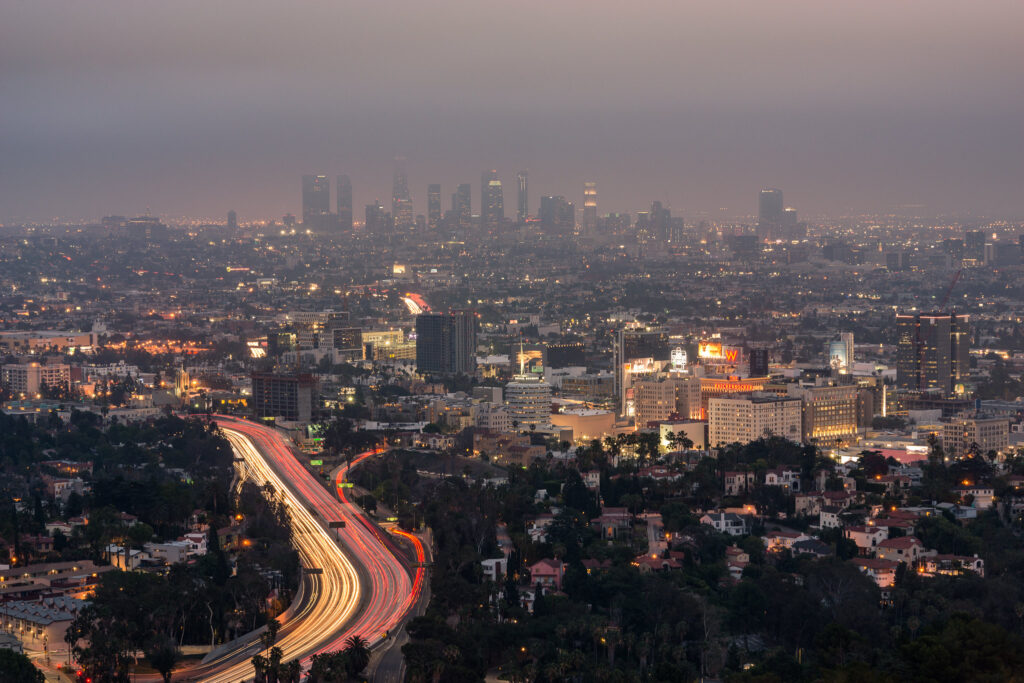 Emissions from household products are on the rise compared to emissions from combustion engines, but their effect on air quality is poorly understood. “So, if we want to have a better understanding of air quality, now and as climate continues to change, we really need to be able to understand how the chemistry changes with this new class of emissions,” says Reem Hannun. “It’s a new, interesting dynamic.”