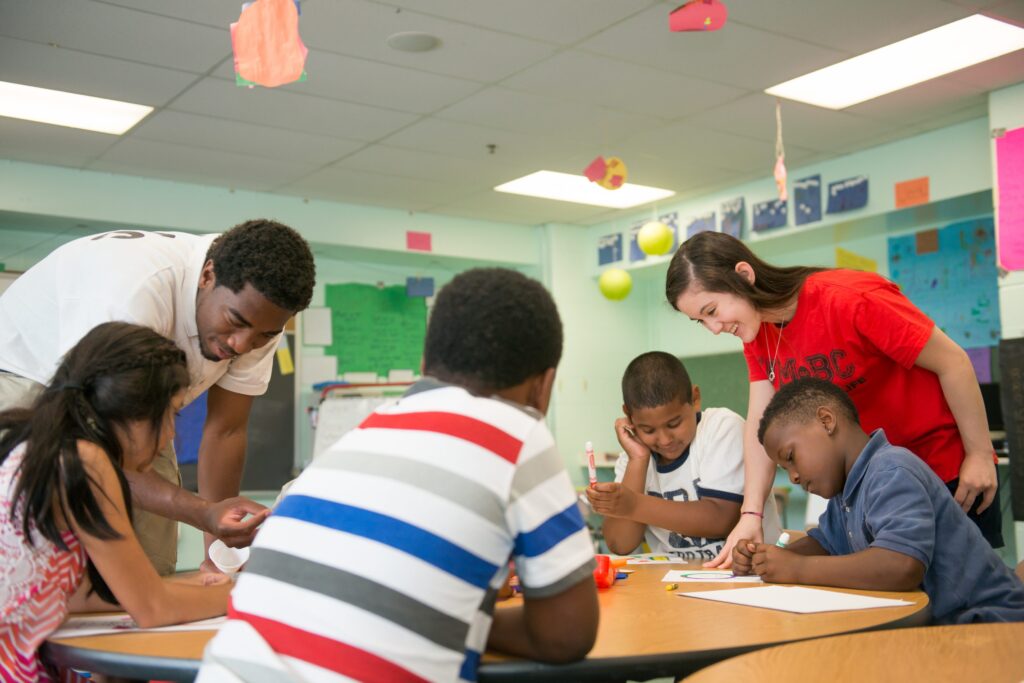 “The book furthers critical conversations about how whiteness, even enacted by teachers of color, prevents educators from seeing and noticing the brilliance of Black boys,” reflects Keisha Allen, assistant professor of education and the UMBC lead in the Learning Center partnership with Baltimore County Public Schools.

“Having UMBC alumni in the Senate, House of Delegates, the Governor’s Office, state agencies, advocacy groups and nonprofits is a great asset,” says House of Delegates Speaker Pro Tem Adrienne A. Jones ’76, psychology. “As public service professionals, we share the same camaraderie and ‘True Grit’ as we did as UMBC students.” 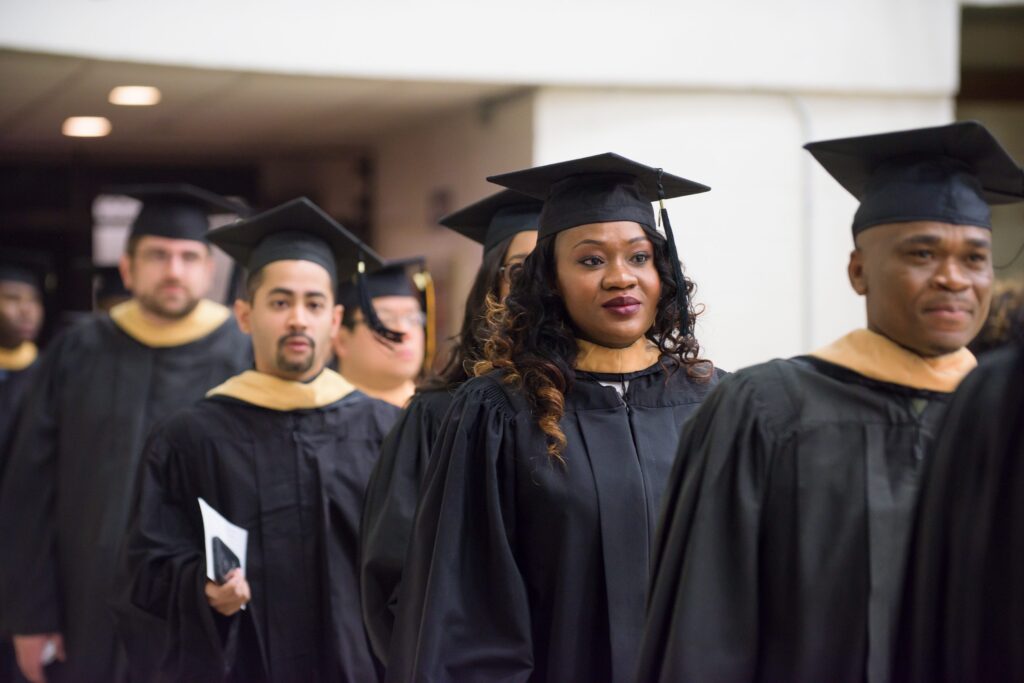 “It is really important to me to have people of color that I can look up to, come to, and connect with me on that level. It can be hard to understand what you are capable of doing if you don’t see a lot of people in this higher level of academia that look like you being successful,” says M’Balou Camara ‘15, political science, currently a student at Duke’s Sanford School of Public Policy Ph.D. program, with a concentration in economics. 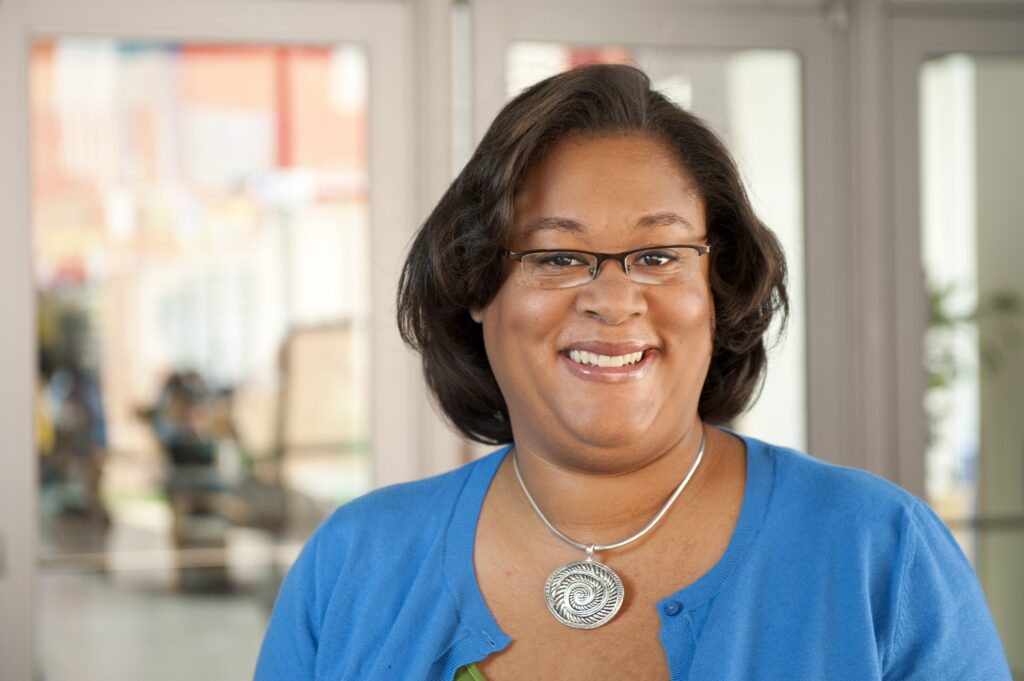 “The Griffin sisters article was an opportunity for me to reveal the often forgotten women who did civil rights work,” says Scott. What does it mean when you study WWII and you leave women off, or even the construction of a Civil Rights Act and add the word sex to it? The narrative changes and it must be told.” 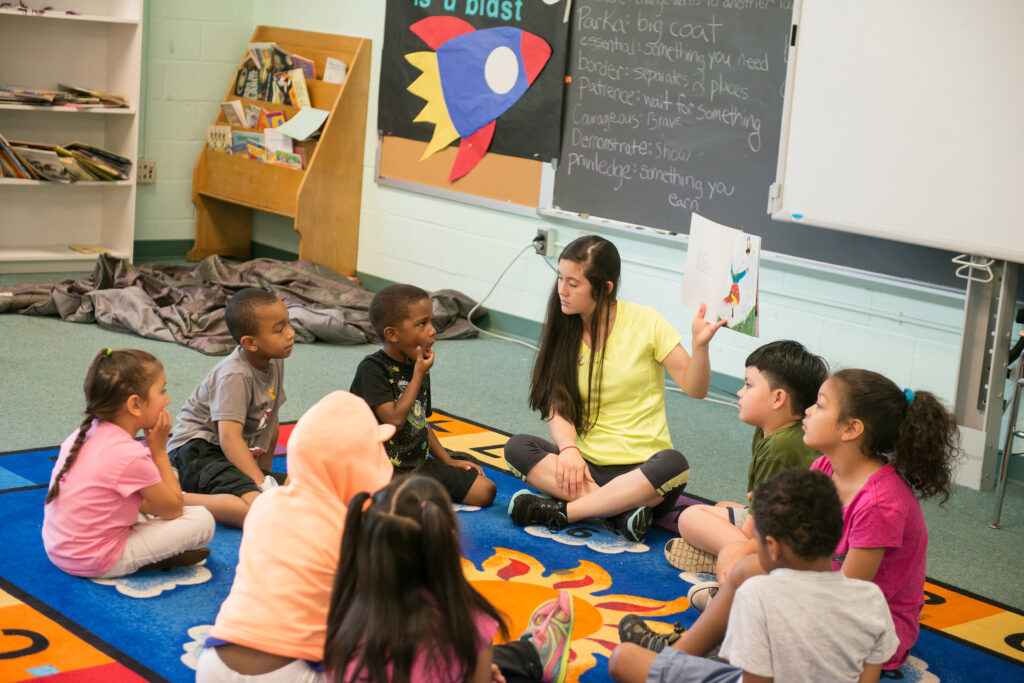 “If we don’t serve children and we can’t get education right then we get more of the same. I think things can change for individuals, and if we can change things for individuals then that is where the hope lies,” reflects Mavis Sanders, director for the new center. 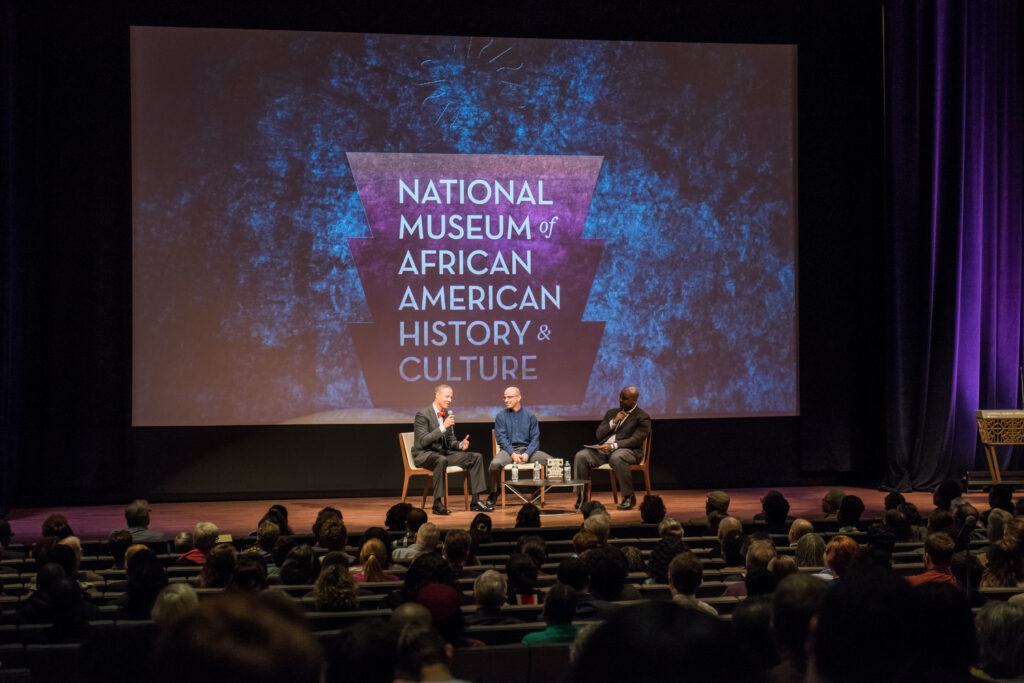 “Our hope is that people of goodwill will look at the lessons of D.C. history and use them to guide some of their activism,” says Musgrove.“We think it is a good guide for future action for making a better city, something really democratic of the alleged capital of the free world.” 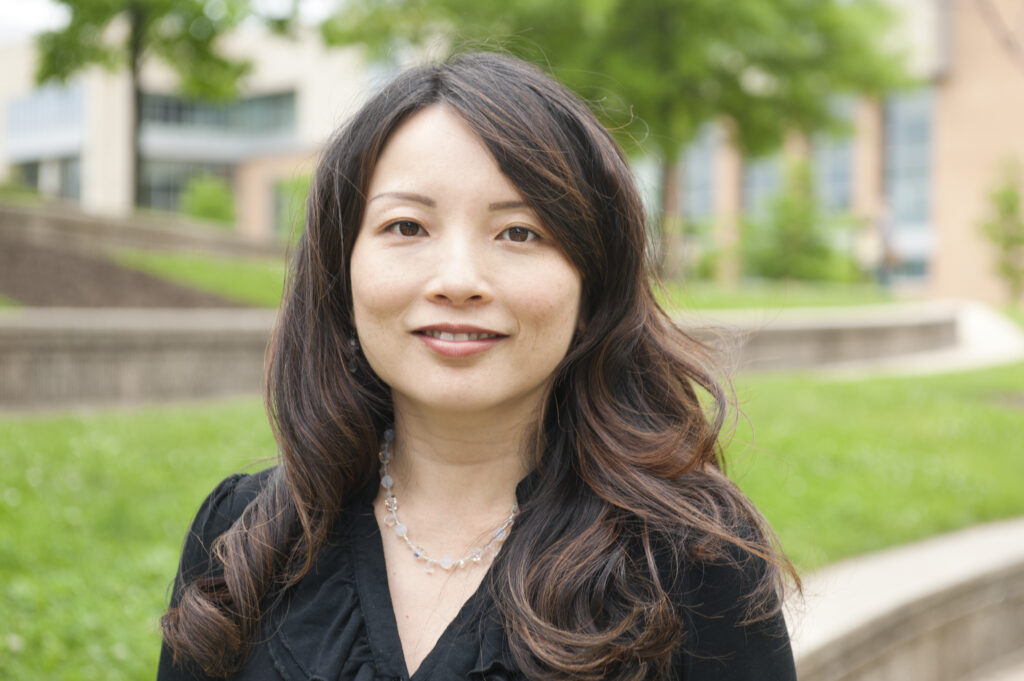 “My colleagues and I who are cultural developmental scientists are trying to expand, diversify, and challenge people to think critically about culture and behavior,” says Cheah. “In the process, we aim to more accurately represent the world in which we live.” 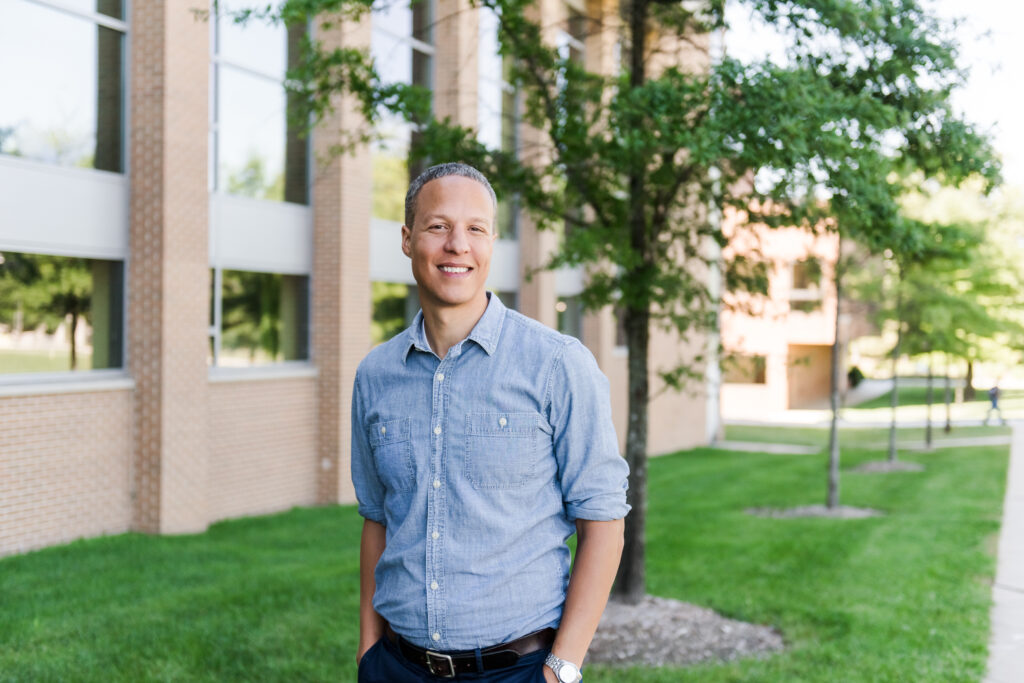 UMBC professors share their research-based reflections on current events in popular media. Recently, humanities and social sciences faculty Derek Musgrove, Christy Ford Chapin, and John Rennie Short have weighed in on topics from Washington D.C.’s long struggle over self-government, to the feasibility of Bernie Sanders’ “Medicare for all” proposal, to decisions over where to host the Olympic Games. 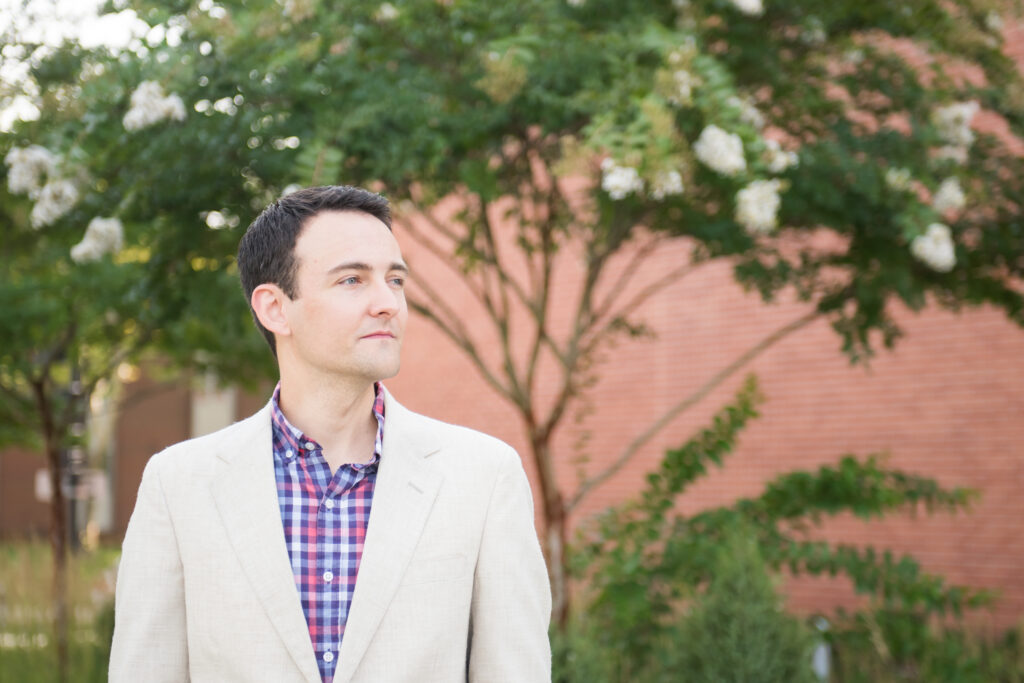 “Right now there are students being short-changed by the education system. They are not sitting in a classroom with a high enough quality teacher. They are not being provided the resources they deserve,” Curran reflects. “Too often these disparities run along racial lines, socioeconomic lines, or gender lines, and that is a problem.” 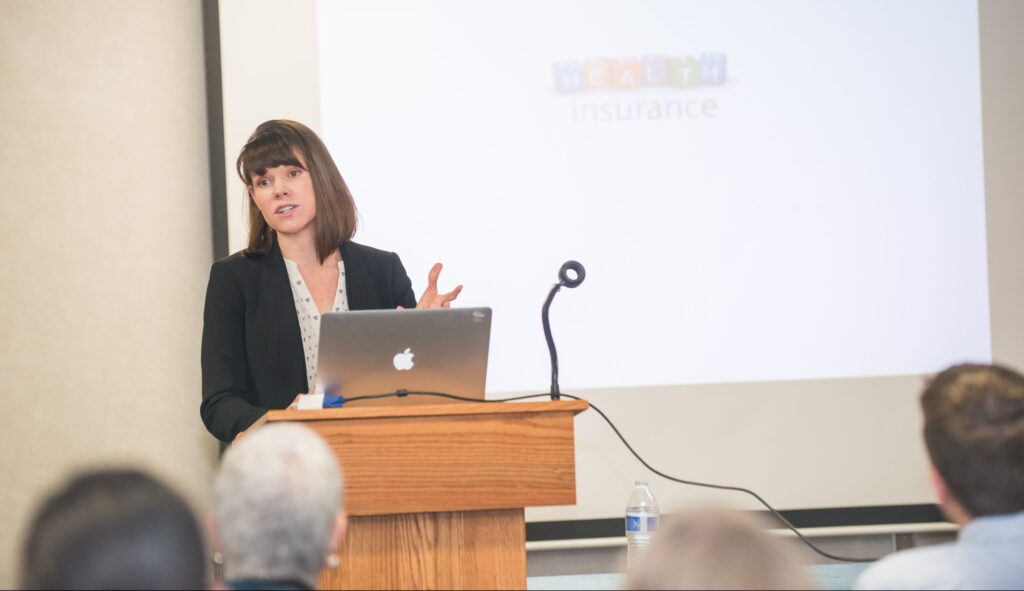 Chapin loves how historians seek answers buried in documents, archives, museums, libraries, basements, attics and forgotten filing cabinets. “I was really intimidated by the research aspect early on in my graduate career, but then I fell in love with the hunt for primary sources and the process of putting together pieces of the evidence puzzle,” she says. 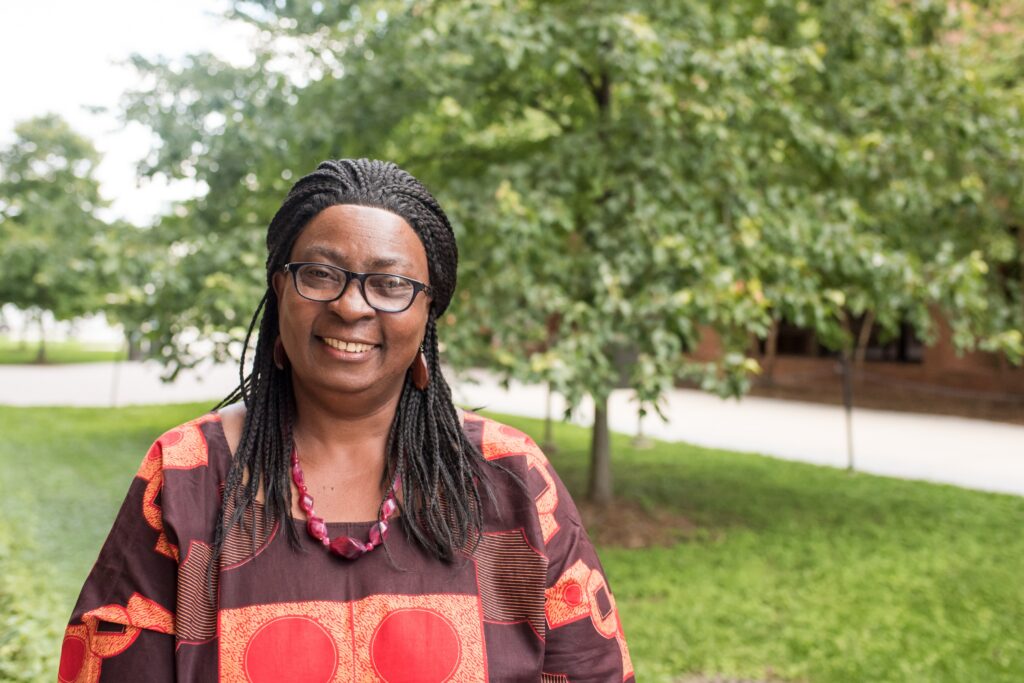 “I remembered my grandmother, my mother, and of course all the powerful women of Igbo descent who accomplished a great deal… Their histories and experiences had not been captured and recorded. I thought, that is an area I should focus on when I have the opportunity,” says Chuku. 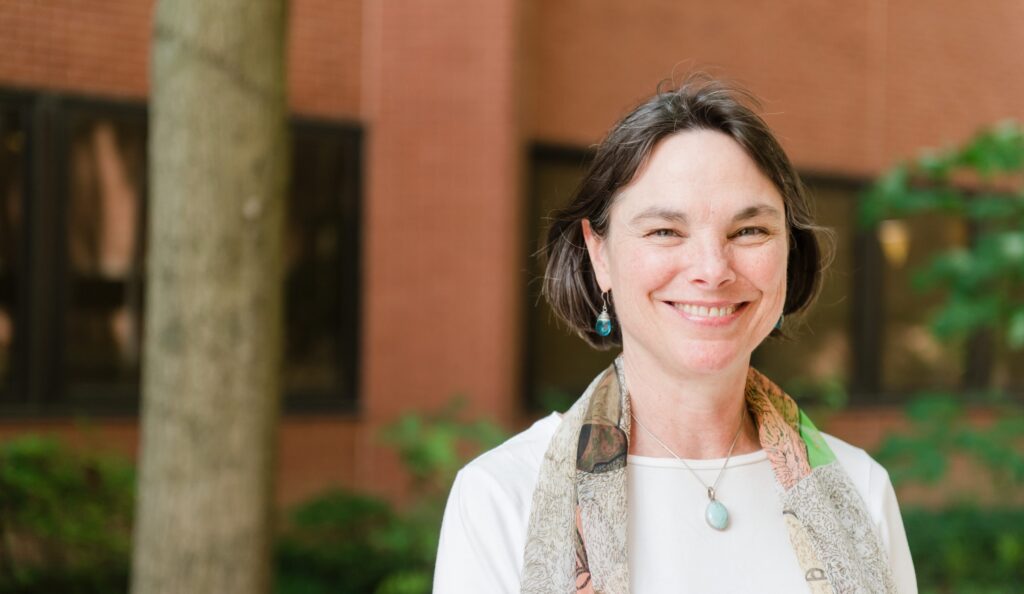 “Universities can broaden our horizons and invite us to bring our inquiry to our communities,” says Susan Sterett, the new director of the School of Public Policy, emphasizing, “UMBC’s proud tradition of excellence and public service are evident in the problems faculty and students in the School of Public Policy study, and the connection to communities that they bring.”