All posts by: Catherine Meyers

On a recent Tuesday in December, UMBC’s Carlos Romero-Talamás escorted a TV crew from Baltimore into one of his labs. The reporters were there to talk about a just announced fusion power milestone achieved at Lawrence Livermore National Laboratory in California, but they quickly became interested in Romero-Talamás’s own experiments too. He is questing after the same fusion milestone using equipment that’s much simpler and cheaper. Continue Reading Star power: UMBC’s Carlos Romero-Talamás explains why fusion is grabbing headlines 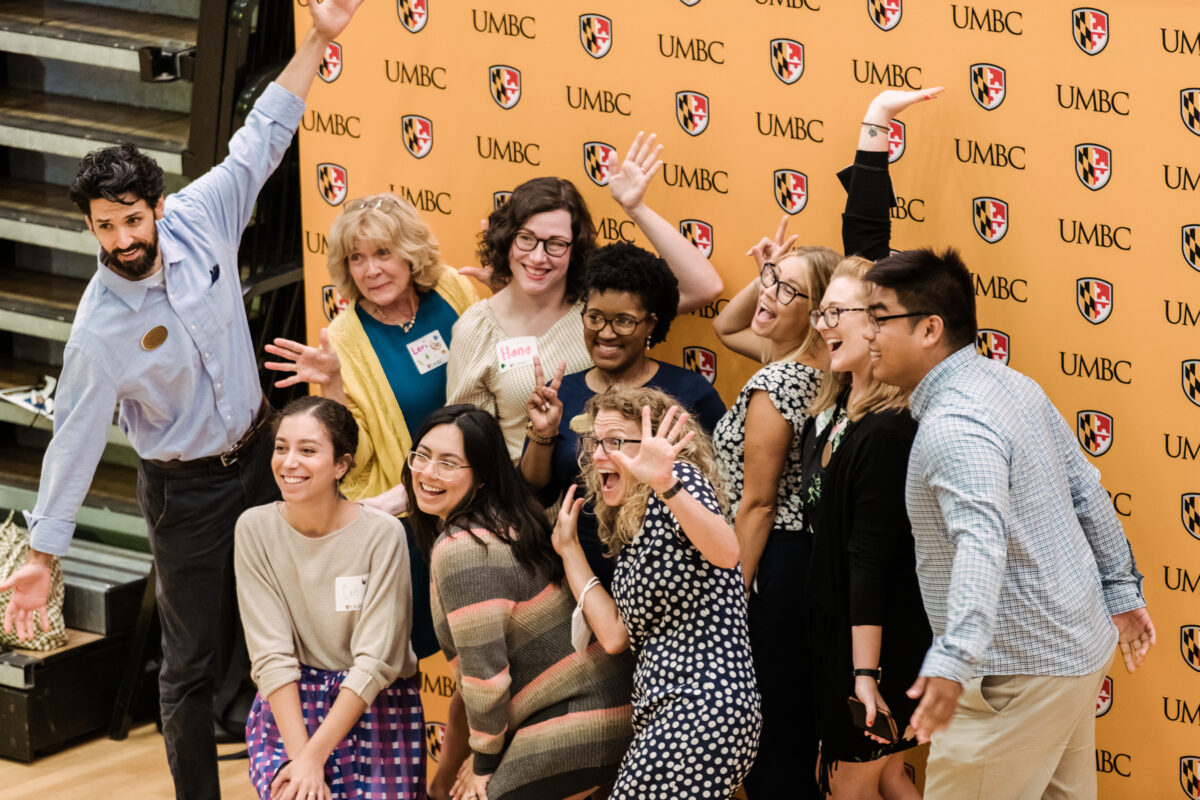